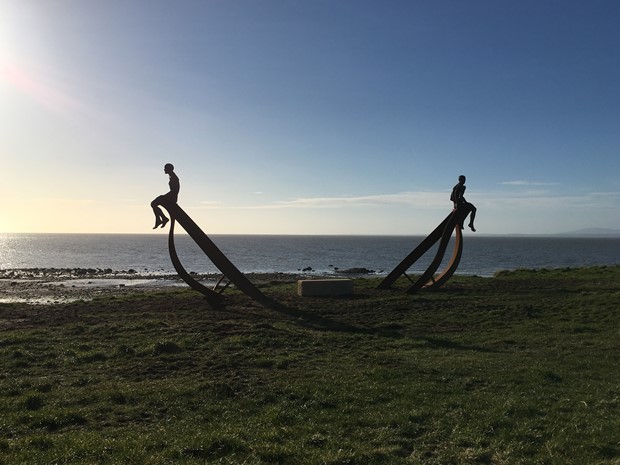 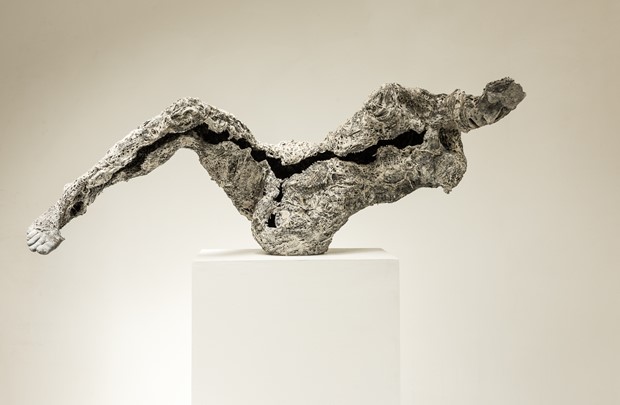 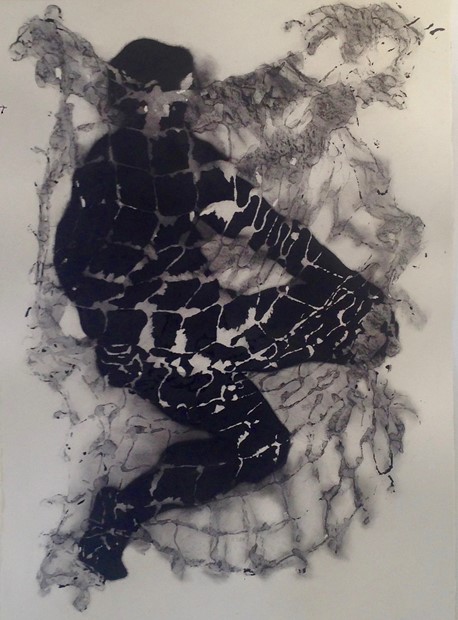 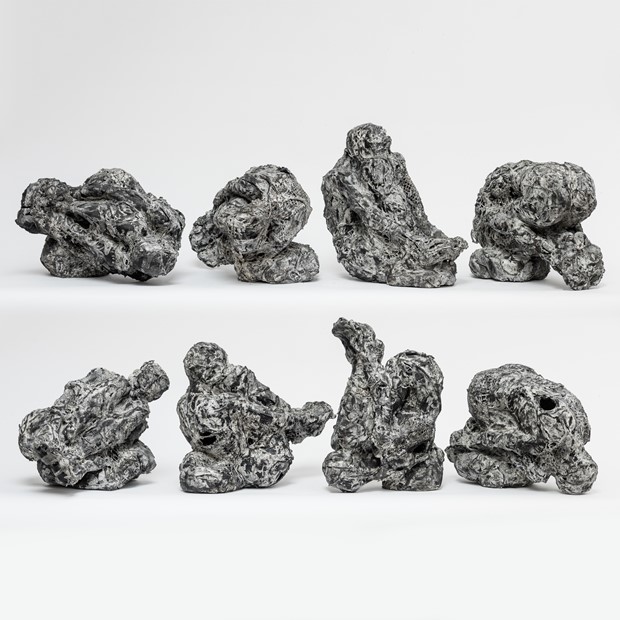 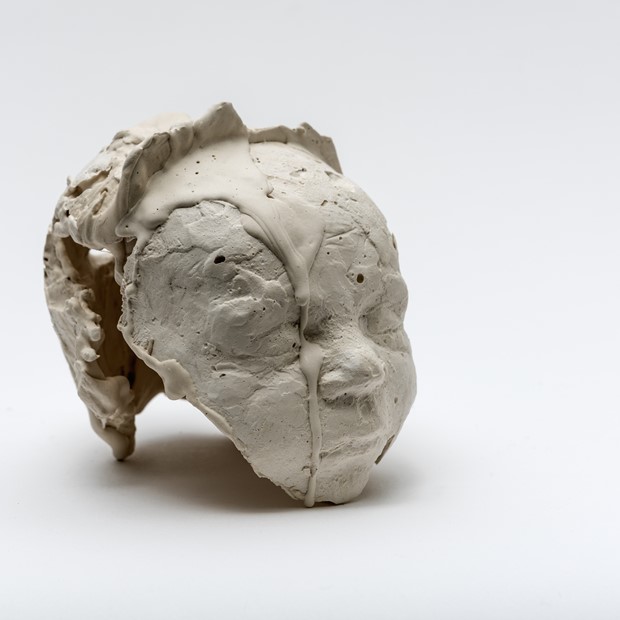 Recent visits to Africa and America have shifted Gillespie’s focus from the natural environment near her home to the way in which humans are influenced by the man-made environment and our interaction as a species with the planet.   This new work, whilst it may appear to draw on current events, seeks to draw parallels with the historical experience of people and their movements across the surface of the Earth through the ages.

In the work created from locally found organic tree material the individual was subsumed by the experience of melding with nature – all of us fundamentally the same and yet no two alike.   In the new works the individual is lost within the built environment, individuality being almost unrecognizable within the mass of humanity that we now face ourselves being part of.   Despite these political aspects to Gillespie’s work, once senses that the figures she creates are also deeply personal.

Born in 1964, Anna Gillespie studied Philosophy, Politics & Economics at Wadham College, Oxford and then International Relations at the London School of Economics. In 1988 Anna returned to sculpture; training in Stone Masonry and Carving before working at Centro d'Arte, Verrocchio, Italy; as studio assistant to sculptor, Nigel Konstam. Anna then completed an MA in Fine and Media Arts. She now lives and works in the South West of England and is represented by the Beaux Arts galleries in Bath and London.  Anna Gillespie has work is in the collections of The Prudential, Burghley House Sculpture Park, The Somerset Museum, Museo Arte Contemporanea Sicilia, Bodrum Sculpture Park Turkey and also in private collections throughout America, the Middle East and Europe.

London. "Coda" with Chuck Elliott at The Gallery in Cork Street

Exeter. Home is Where the Hurt Is

Bristol. Group show by ‘Artery’ at the Leadworks