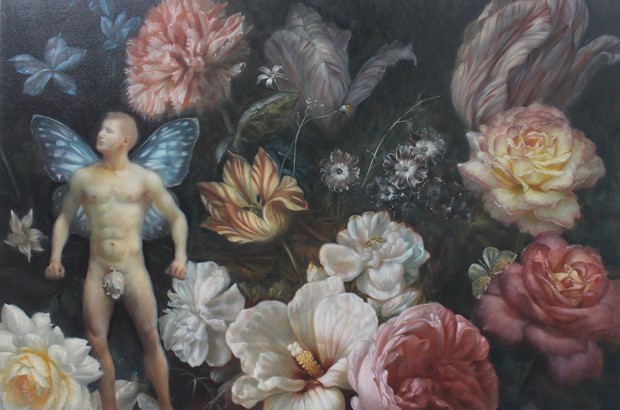 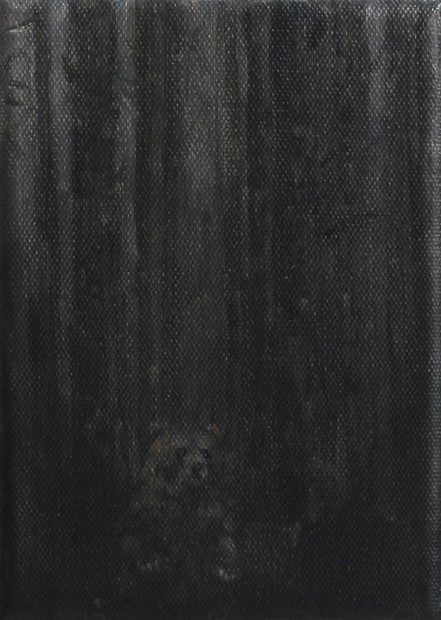 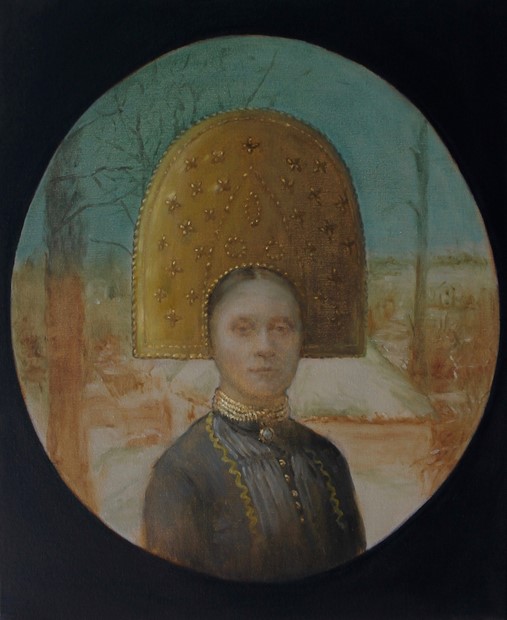 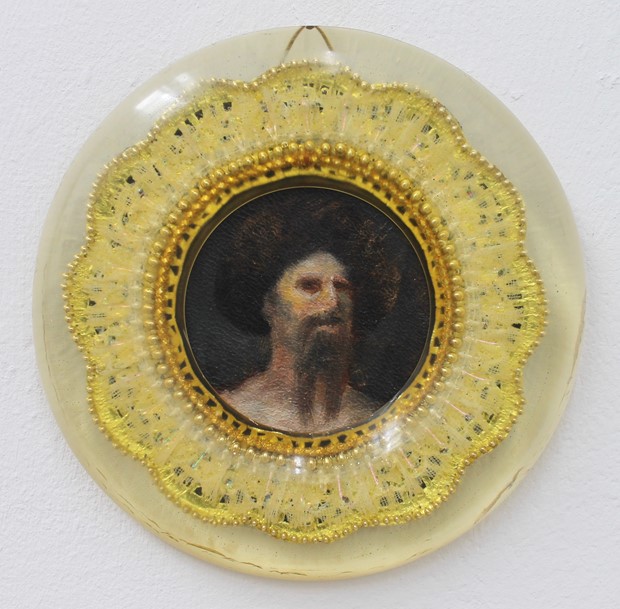 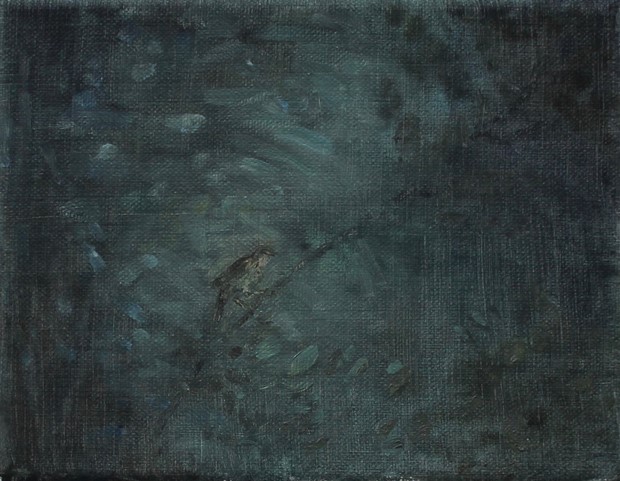 This series of paintings began after having a DNA test which threw up some unexpected results. I have drawn on this heritage and the little I know of it, and am filling in the gaps, expanding the unknown. The resulting paintings draw on religious iconography, fairy tales, national costume, and local flora and fauna.

Although I am drawing on reality, I am also trying to capture something more internal, a feeling of the stories I heard growing up in 1960s/70s Wembley, stories of my family and of the exotic romance of pre-war Poland. It was a childhood peppered with occasional visits from relatives (none of whom I could understand), vodka drinking, accordian playing; death notices with photos of unnamed relatives laid out in their coffins; gifts of Polish glass, embroidered linen, painted eggs, a polish costume, a bag of goose feathers for a wedding pillow; stories of forests with wolves and bears; being taught the national anthem.

In 1986/87 I was lucky enough to study in Krakow for a year and to get a small taste of the Poland my father knew. Parts of the countryside seemed to be untouched by modern agriculture. Fields were full of wild flowers, ploughed by horses; shepherds dressed in national costume; an elderly lady with a yoke around her neck and geese at her feet; horses and carts the normal transport; religious superstition. However, much of what I found in Poland did not match up to my father's stories. Poland was a country that had suffered greatly during the war and then continued to suffer under communism and life was very harsh and difficult for most people. To some extent I was greatly disillusioned.

My reality was not actuality. It contained truths but also myths and images filtered through my father and further revised and embellished by my childish imagination and understanding.