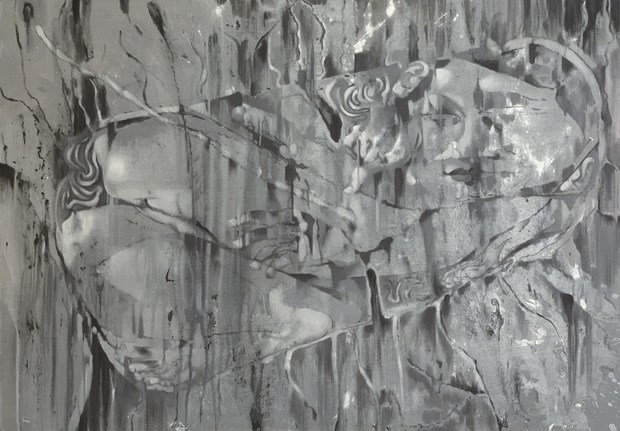 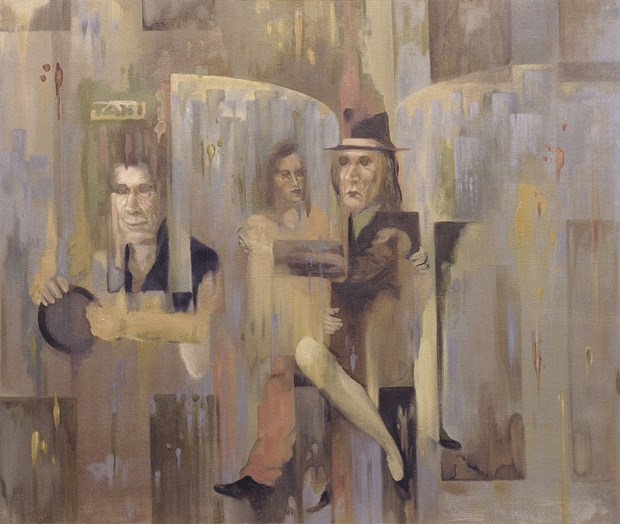 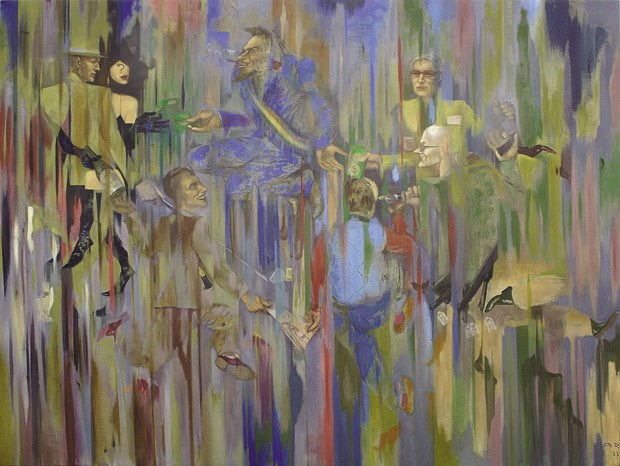 The size of a Bacterium is infinitesimal if compared to that of man, yet it has the ability to kill him.

Renaissance put man at the centre of the universe as the most privileged creature inhabiting it and the Vitruvian man traces his perfect proportion. However in light of what stated above, man power over the universe would appear in fact significantly smaller.

What if man were put on the same level as just the 'humble' bacterium? This work takes this point of view further and rethink the Vitruvian Man, inscribing him in the bacterium itself instead of the circle and square.