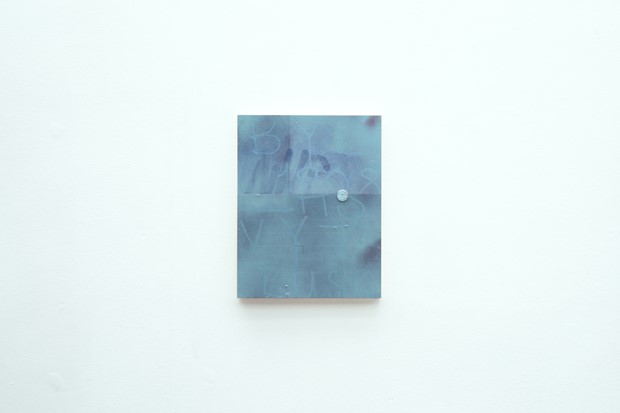 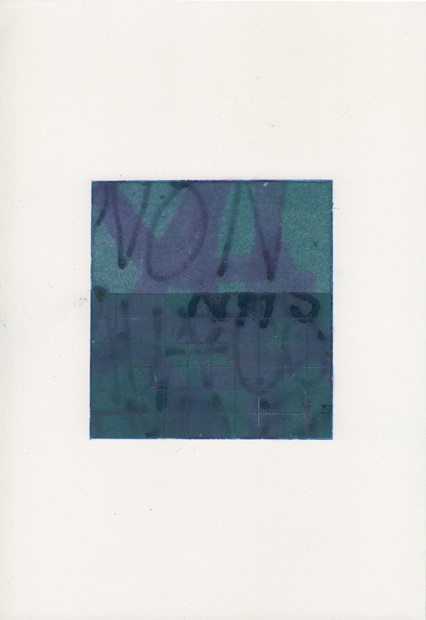 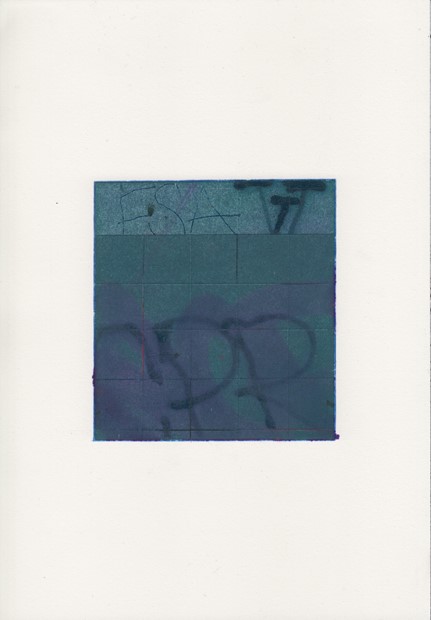 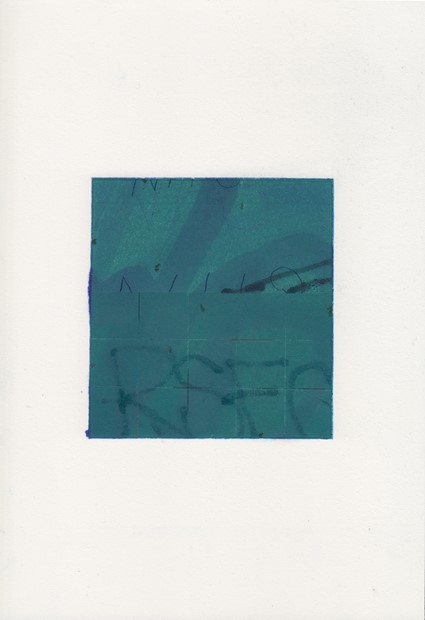 Alistair Woods (b. 1991) is one of the co-founders of Manchester based Depot Art Studios, educated in Leeds graduating from Leeds Met in 2013.

Focusing mainly on painting, producing minimal abstract works using a combination of materials and a variety of different types of paint creating separate dialogues about process and equality, these works often reference found compositions as well as interests outside of art, such as politics, British sitcoms and underground subcultures. Within the work there is an attempt to try and see the beauty in what’s overlooked by many in the environment we find ourselves in, poorly executed advertising that usually incorporates some element of appropriation or the remnants of some tape of the back of a telephone box as examples.

The aim is to represent this in a painterly form in an attempt to aesthetically draw the viewer in, whilst the references allows the work to become a lot more relatable to viewers who perhaps aren’t interested in art as the work draws inspiration directly from everyday life.

In January 2016 I co-founded Manchester based Depot Art Studios.