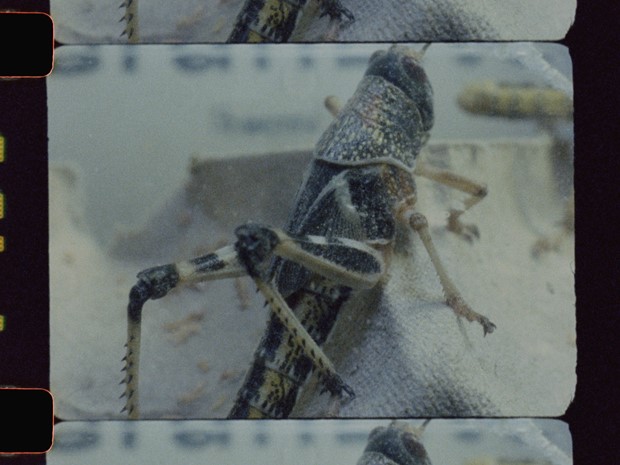 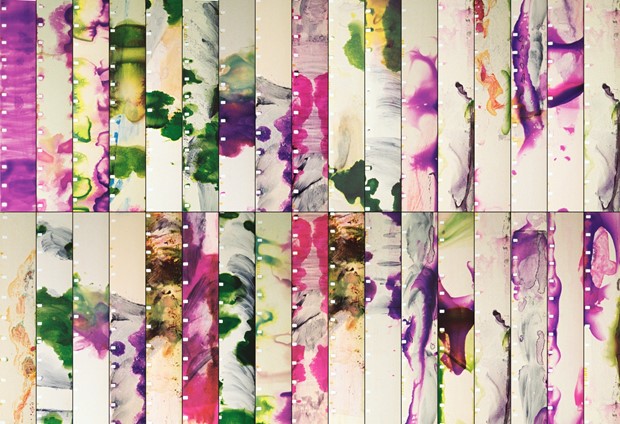 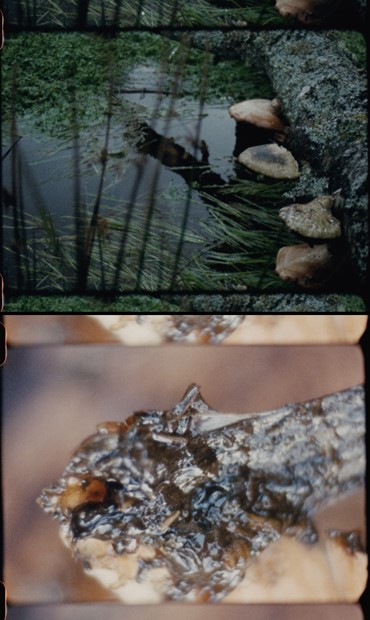 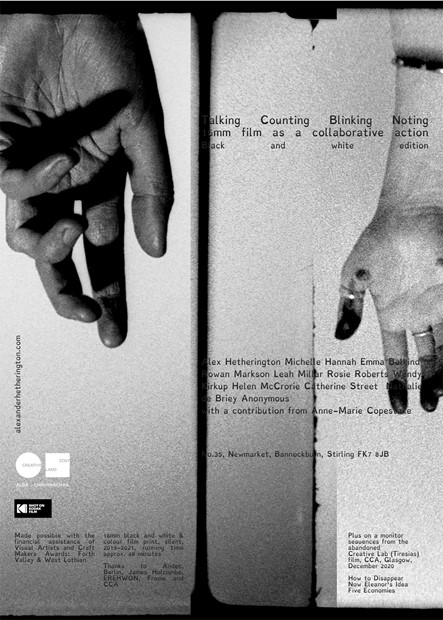 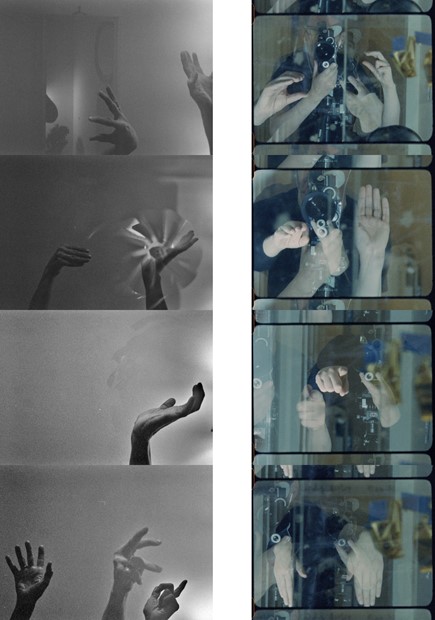 “The singer has once more risen above the object of his song”, or ‘No Space is Innocent!’,  Films by Ursula Mayer, Gail Pickering, Gabriel Abrantes, texts from Anne Carson and the transcript of I Want by Pauline Boudry / Renate Lorenz based on writing by Chelsea Manning and Kathy Acker, guest star artist filmmaker Lyndsay Mann, Cooper Gallery, Dundee, Thursday 23 November 2017

Do It All On The Same Day and Rerecording, text by Richard Taylor, Modern Edinburgh Film School archive, performance reading and publications, October 2015 – August 2016

A Salon of the Voice, with Dr Ella Finer, talk and screening for Georgina Starr, Before Le Cerveau Affamé, Cooper Gallery, Dundee, 28  November 2013

Hold This Object Up Until There is Nothing Left of You, screening of film and video by Stephen Sutcliffe, Ben Rivers, Mairi Lafferty, Jen Liu, Bill Leslie, ESW, Edinburgh 31 August 2013

The student of hallucinations, the absent Moon and the rule of the feather, on moving image artist Savinder Bual, publication, PEER, London, June 2021

You hardboiled I softboiled, Rhubaba, Edinburgh, "This is Tomorrow", August 2017

Tschabalala Self, Tramway, Glasgow, "This is Tomorrow", June 2017

'The football player skates across the battlefield, On folly and performance', for Rowan Markson at David Dale Gallery, Glasgow, 3 June 2017

Of Other Spaces; Where does gesture become event?, C1, Cooper Gallery, Dundee, “This is Tomorrow’, Nov 2016

Tatham/O’Sullivan, ‘A petition for an enquiry into a condition of anxiety’, Modern Institute, Glasgow, ‘This is Tomorrow’, May 2016