My work is predominately about people. I explore humans and how different cultures respond to each other. 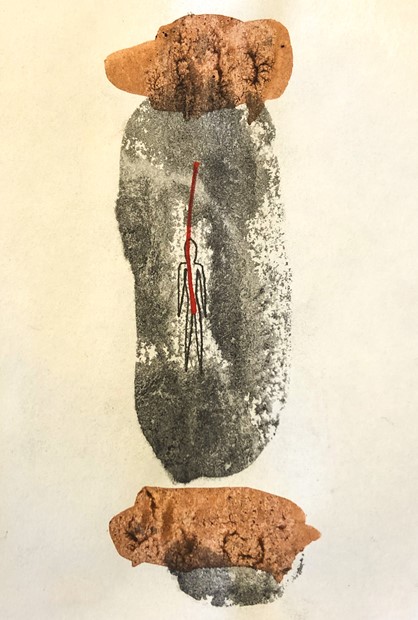 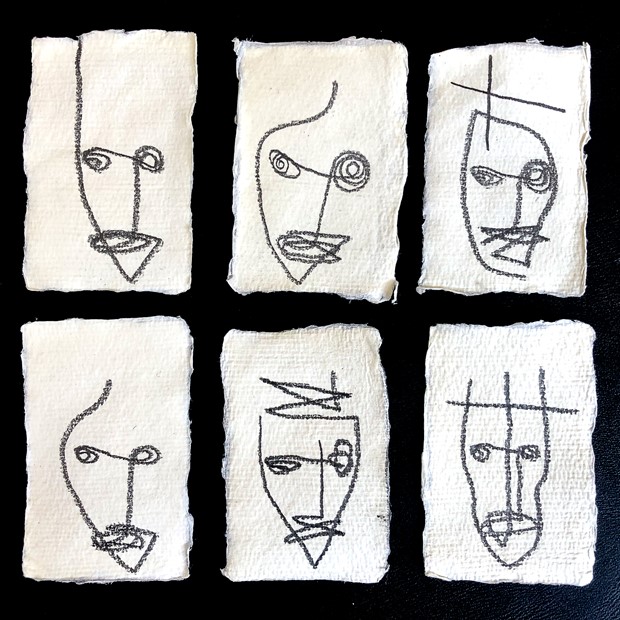 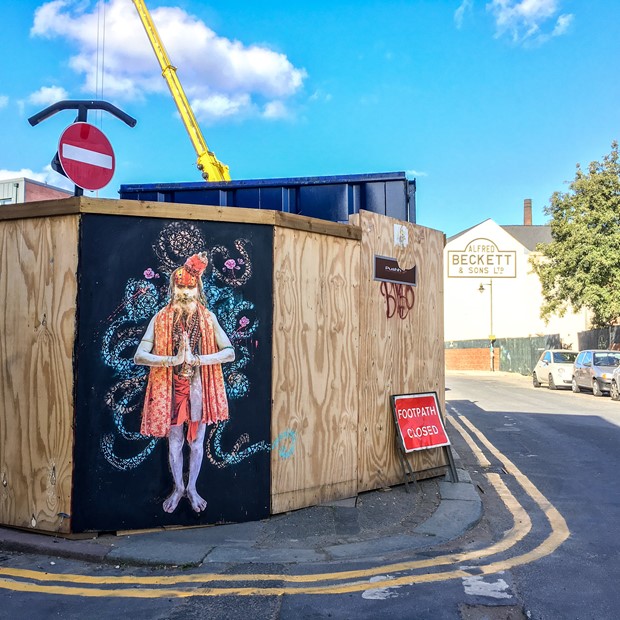 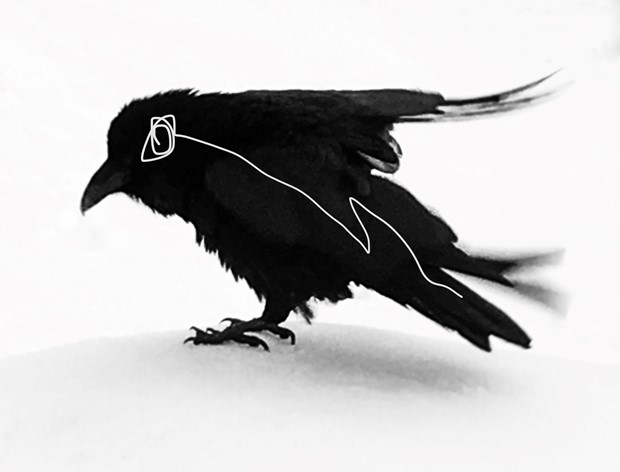 My work is predominately about people. I explore humans and how different cultures respond to each other.

My career began as a photographer and photojournalist with work published in The Guardian, The Independent, The Economist, The Financial Times, Le Monde and National Geographic.

More recently my practise evolved away from traditional photojournalism into the realms of urban art.

My projects have taken the techniques of photojournalism and transferred the results into an urban environment as street art. Members of the public become confronted with life-size photographs of people from very different backgrounds and cultures.

I initially travelled to Everest base camp and photographed Sherpas using an outdoor studio. These photographs were then pasted on the streets of Sheffield. I used the same techniques with Hindu Sadhus, ascetics who live itinerantly in caves, forests and temples. I have visited Nepal three times to photograph the Sadhu and have pasted them up the UKs streets. My third project involved photographing wildlife park rangers in Tanzania.

Specifically, my work seeks to engage and challenge the public to confront their understanding of ‘the other’, within racial, gender, cultural or other parameters.

My ambition is to begin my next phase which is to use the techniques above to photograph refugees at their European ports of entry. The resulting images will accompany text concerning the stories of the refugees imbedded into the images to pasted.

On the Surface of Things - Group show, Access Space, Sheffield

Over The Influence- Group show, Sidney and Matilda, Sheffield

Up There - Group show, APG, Sheffield