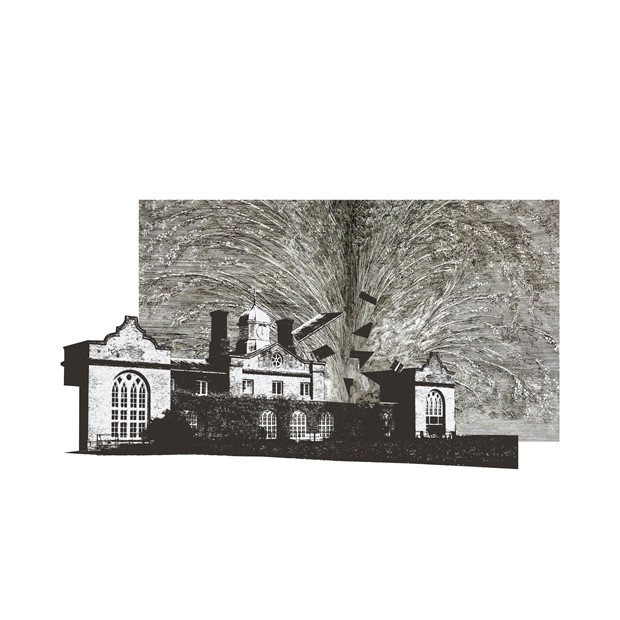 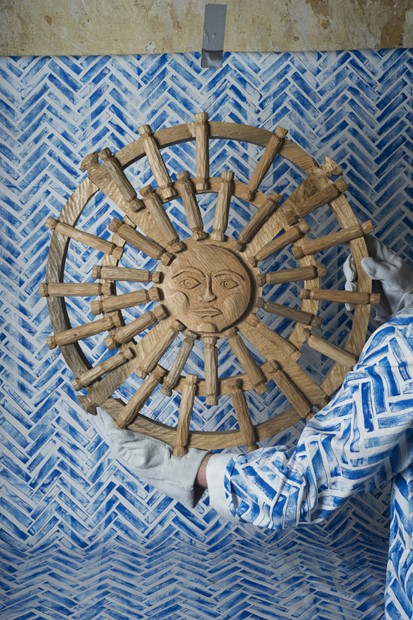 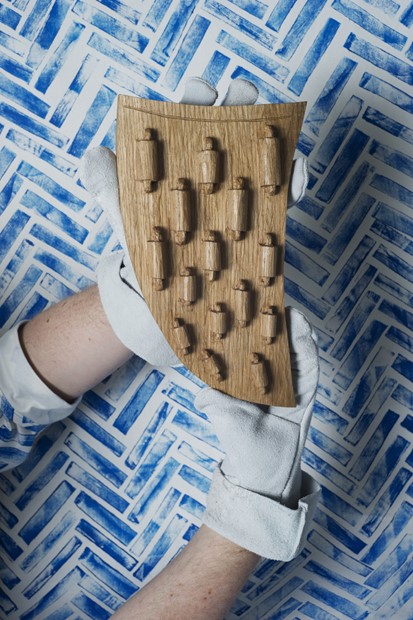 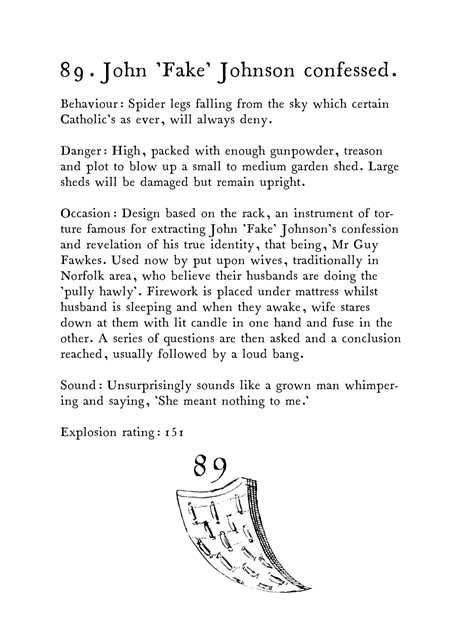 The National Trust's Felbrigg Hall property commissioned me to be their artist in residence in Oct 2016.

Within the residency I focused on the life of William Windham II, known as ‘The Maker’. Born in 1717, Windham enjoyed the pleasures of living life to excess. His many acquisitions during his Grand Tour shaped the way the house was built and retrofitted, and as records show, his flamboyant life was full of wonder, excitement and at times, danger.

My research during the residency revealed the amusing yet unfortunate story of Windham’s extravagant fireworks workshop, upon which my installation Gloria in Excess, in the ‘The Turns’ is based. An explosion of the fireworks caused by negligence led to significant architectural damage to the property. The sculptures are placed close to where the event originally happened and set the impending scene moments before the explosion.

My sketches and carved works directly reference a series of books belonging to and signed by William Windham II within the library, called ‘Traité des feux d’artifice pour le spectacle et pour la guerre’. These practical guides instruct the reader on how to make fireworks including detailed illustrations on their aesthetics and workings. My additional sculptures, placed at significant locations around the house directly referencing Windham’s passions and achievements through sight specificity and story.

Using Felbrigg’s primary estate wood (oak), I have produced expertly hand carved pieces that capture the drawn aspect of the printed illustrations and emphasise the craftsmanship that would have been exercised by Windham and his assistants in hand making these objects.