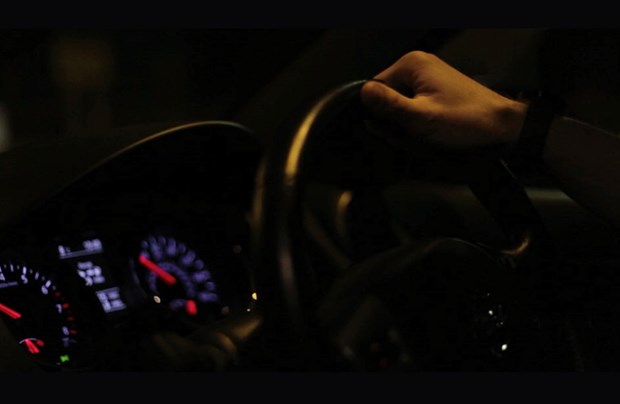 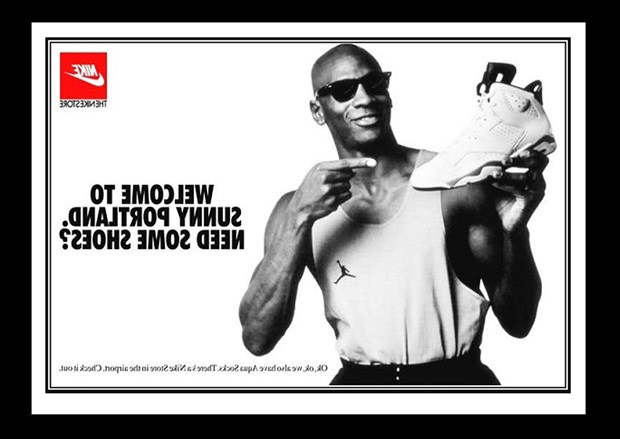 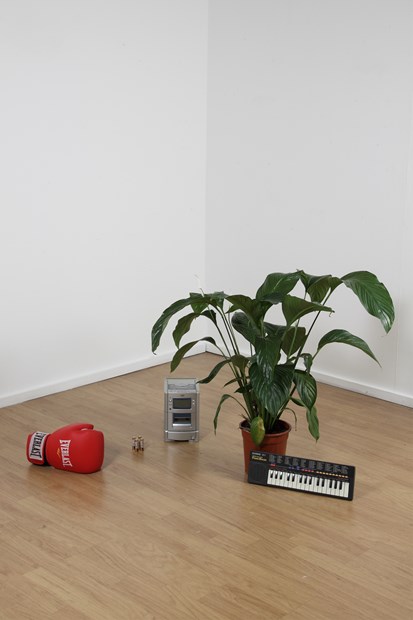 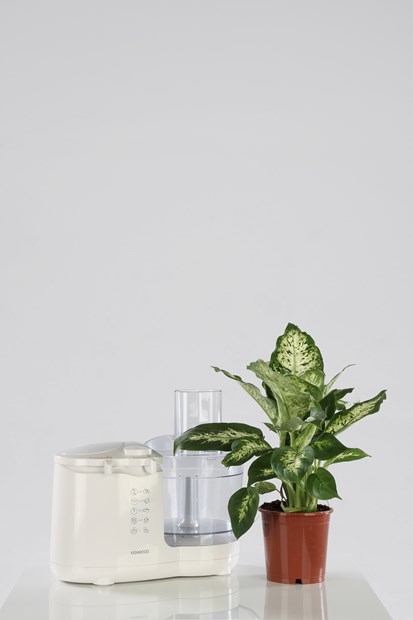 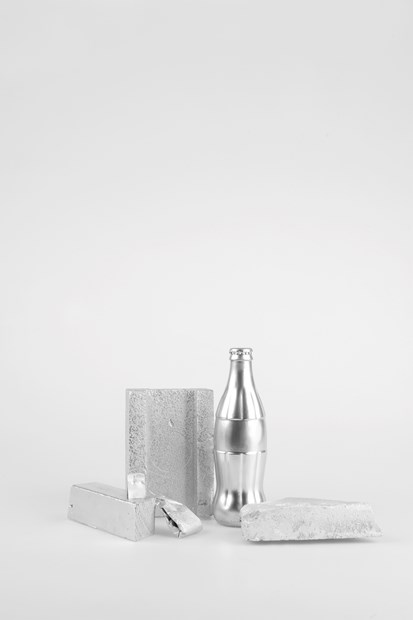 My current practice proposes ideas towards design, placement and a digital environment, using appropriated images and objects. Through playful, sometimes witty, arrangements of ready-made objects/sculptural edits and manipulated imagery; my work forms propositions on various spectacles in contemporary society, often referencing ideas and connections to existence, value, and aesthetic language, either questioning or re-addressing relationships with it.

More recent concerns in my practice have addressed ideas regarding masculinity and image as well as my own sense of male identity. From this, my research has centered around cinematic experience and its role in shaping the changing state of contemporary male ego, through the application of my own film-making, recreating iconic style cinema scenes but with an altered mundane, uneventful narrative.