THE REST IS SILENCE 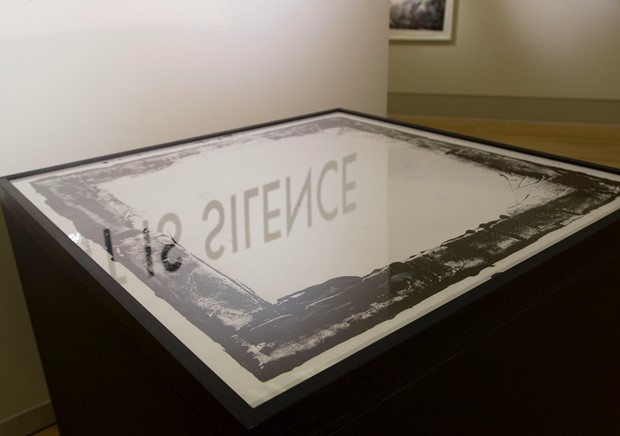 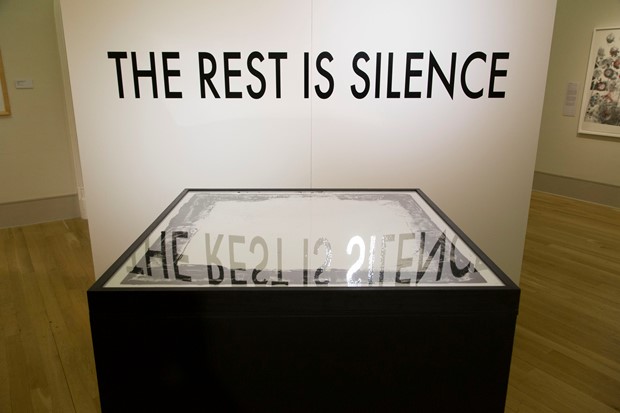 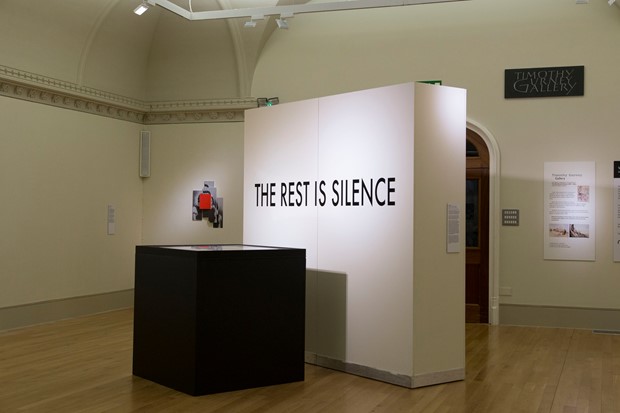 The piece was commissioned by Norwich Castle Museum and Art Galleries as part of "We Came Here to Conquer" - a group show featuring 11 contemporary Artists responding to the Castle's Print Archive. The exhibition opened in the Timothy Gurney Gallery in September 2017.

My chosen Artist was Josef Albers.

My response to Albers precision and control was a material struggle - one that became as much an exploration of function as relative value. Creating then stripping away layers of visual information became a symbolic rejection of control and a documentation of an inherently performative gesture. Rudimentary processes were pushed to the brink of failure in an attempt to instigate the degradation of the image. By contrast the works presentation in the gallery space became an exercise elevating the fine Art object and in a sense re-establishing order.
The desire to control and contain is a theme that has often been present within my practice, but here I'd wanted to ask questions as to our relationship to these works, to the archive and the institution. In forcing the viewer into close proximity the viewer is given an insight into the privilege of access we enjoyed in the research and development phase, but is denied the opportunity to the view the piece at a distance.
The works title "The rest is silence" - originally a line from Hamlet's final soliloquy and in its original context being interpreted as "This is all I know" was taken instead from Carl Yung's final letter to Freud as an expression of remorse at the Freud's termination of their friendship.
Jung wrote - "You, yourself are the best judge of what this moment means to you "The rest is silence."

(transcribed from the Artist's panel at the shows opening event, September 2017)