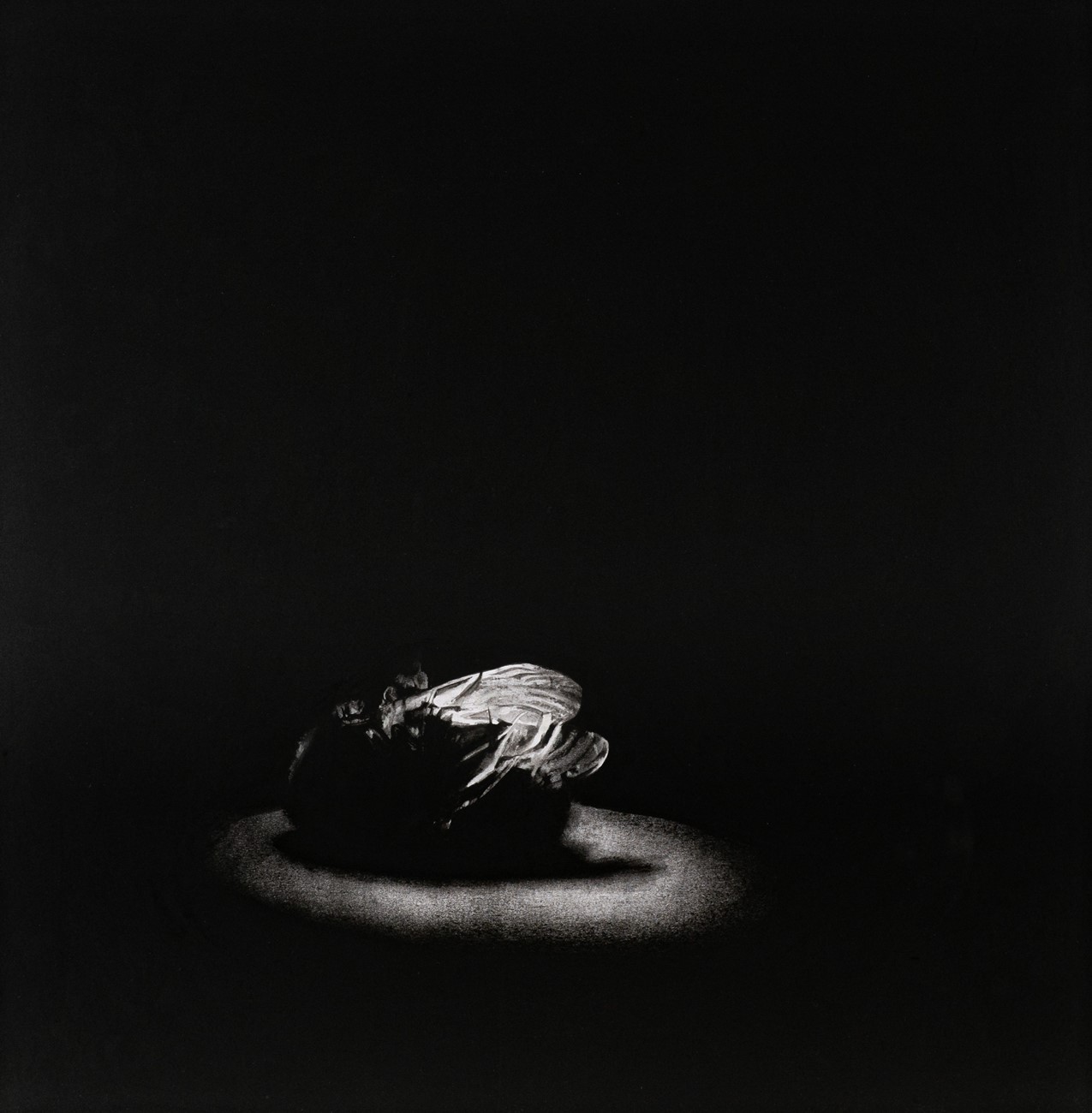 This series of works titled ‘Still Life’ was created in 2017 whilst on a three month long artist residency at Takt A.I.R in Berlin.

The body of work consists of several large-scale drawings created using conté crayon and ink, they were drawn using a negative format, the paper was white to begin with, no white was added to these works.

These images in which dead insects are dramatically lit, aim to create a sense of empathy, drama and appreciation. Areas of detail juxtaposed/ contrasted with areas of quiet space, where fragility and absence coexist.

The finger marks seen within the conté crayon echoed mankind’s mark being left on nature. 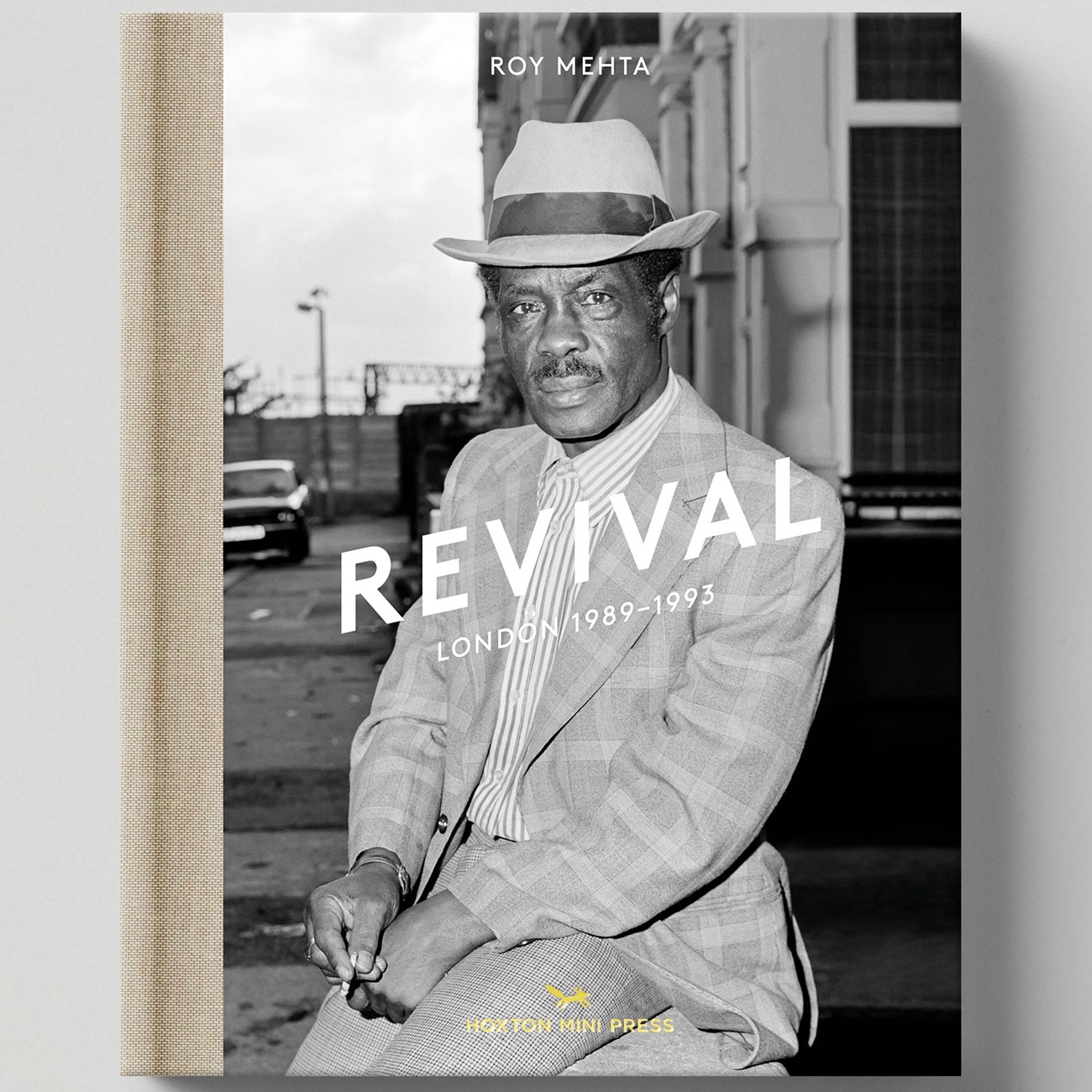 Brent has a rich history of multiculturalism. Roy Mehta’s exquisite black and white photographs capture the daily rituals of its various communities, most notably the Afro-Carribean and Irish, engaged in seemingly simple activities at home, in the street and at church. Shot from 1989-1993, the images move from profound moments of faith to quiet family moments and to the noisy streets outside, and remind us that every moment is an opportunity for connection and reflection.
‘Mehta doesn’t shy away from the sadness and difficulties of this foundational story, but his multiracial faces – taken in Brent, northwest London – remain coloured with British dreams, and they exude a vitality which suggests that, although things are never going to be easy, all will eventually be well.’ – Caryl Phillips from the introduction. 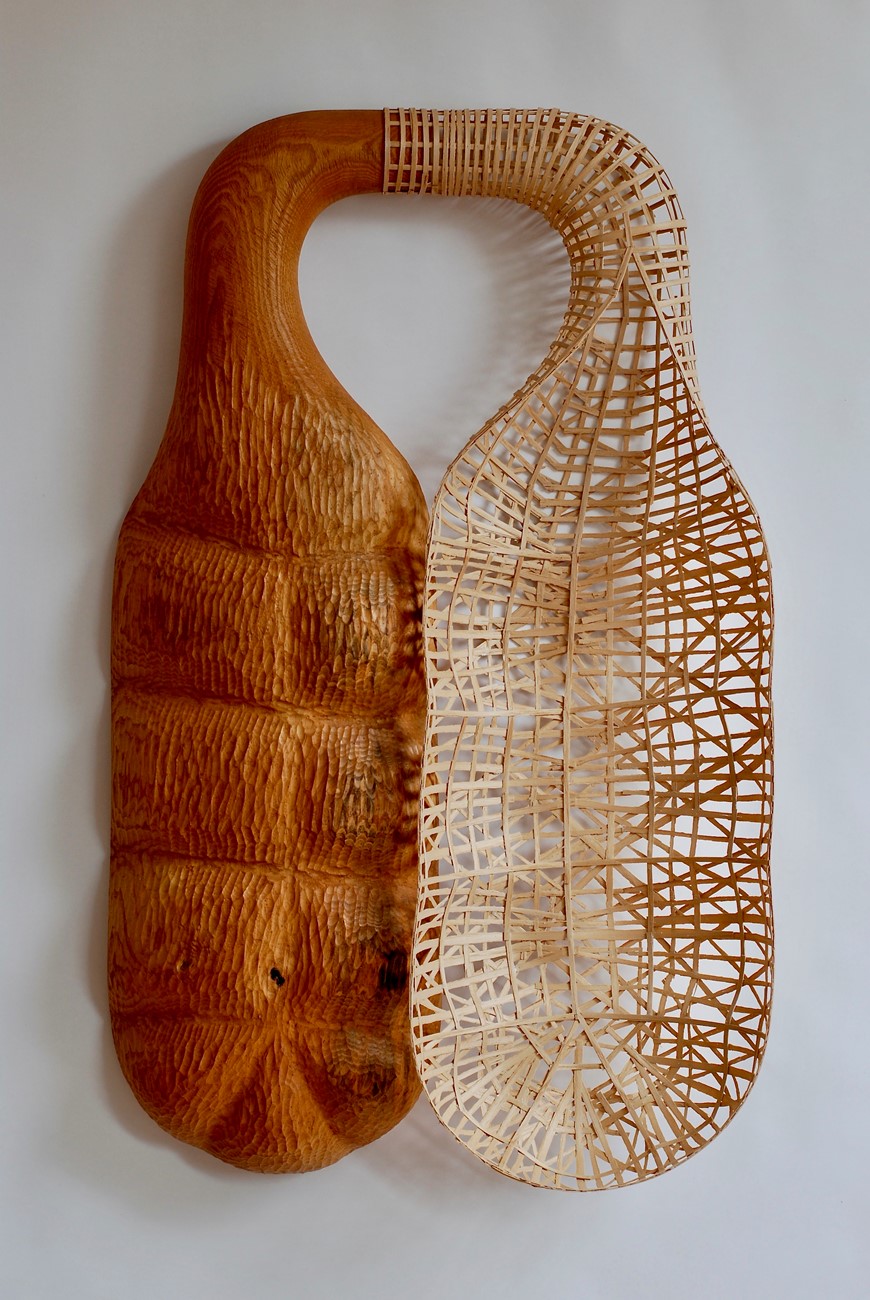 'Ash Reversal' is carved out of Ash over which thin strips of Ash veneer have been laminated, then removed, resulting in an exact cast of the solid form. This is a reworking of an earlier sculpture. 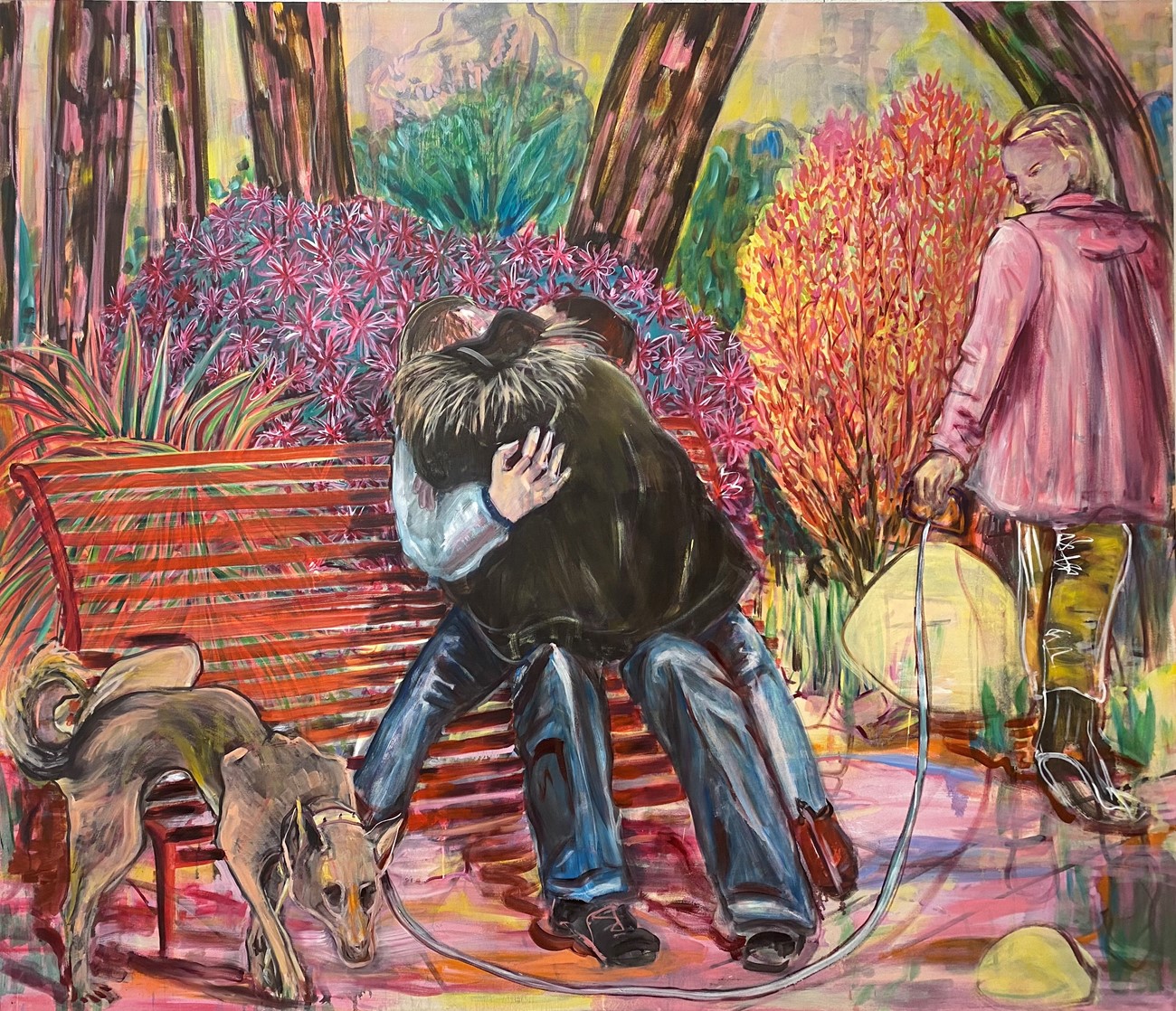