Torch of Freedom, 2019 by Jane Chavez-Dawson 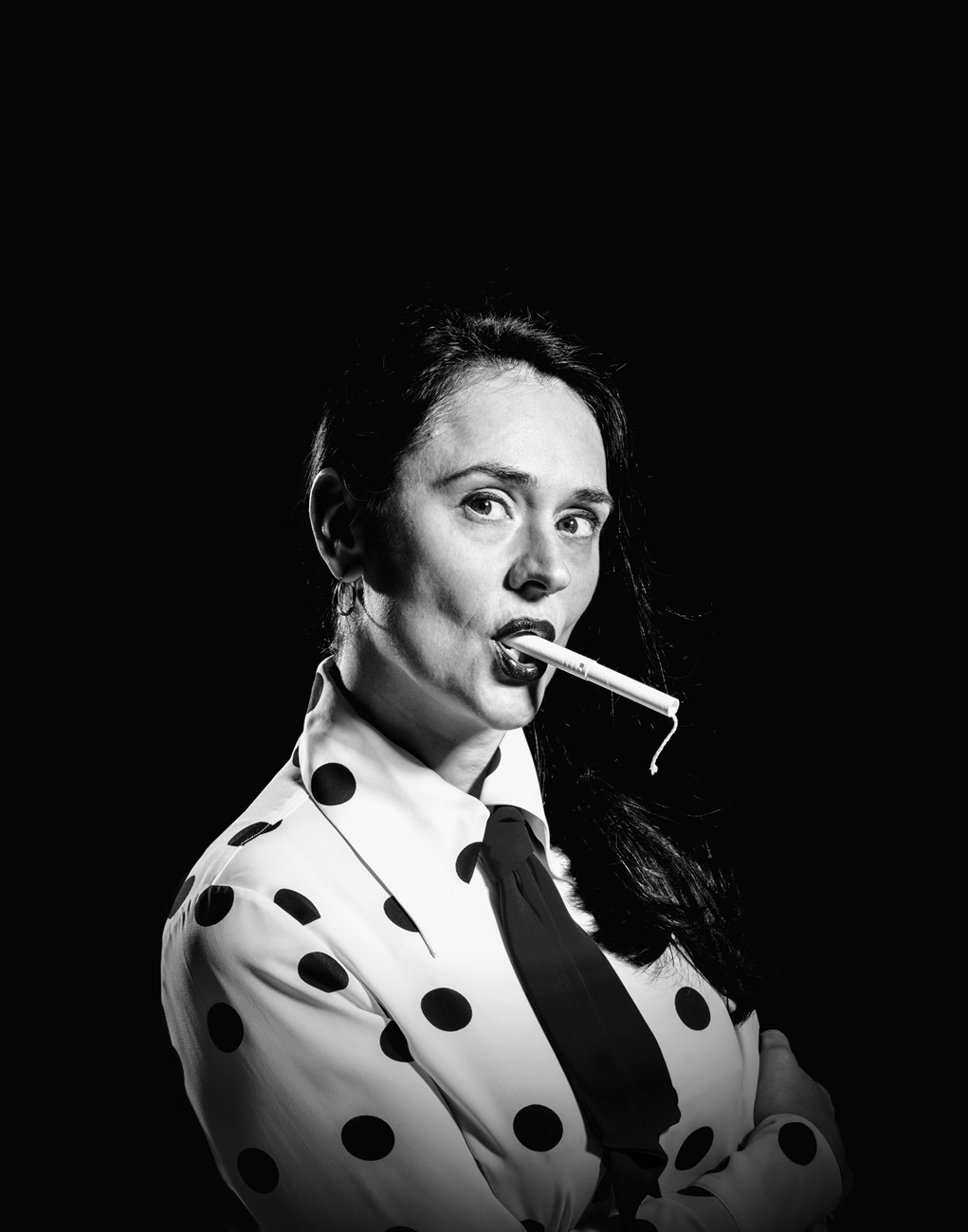 A new photographic work titled ‘Torch of Freedom’ this piece marks the beginning of a new body of work exploring notions of freedom, particularly in relation to women. The title refers to Edward Bernays 1929 campaign Torches of Freedom, where Bernays used social psychology to persuade women to smoke.

Looking for Doggerland, 2019 by Kathleen Fox 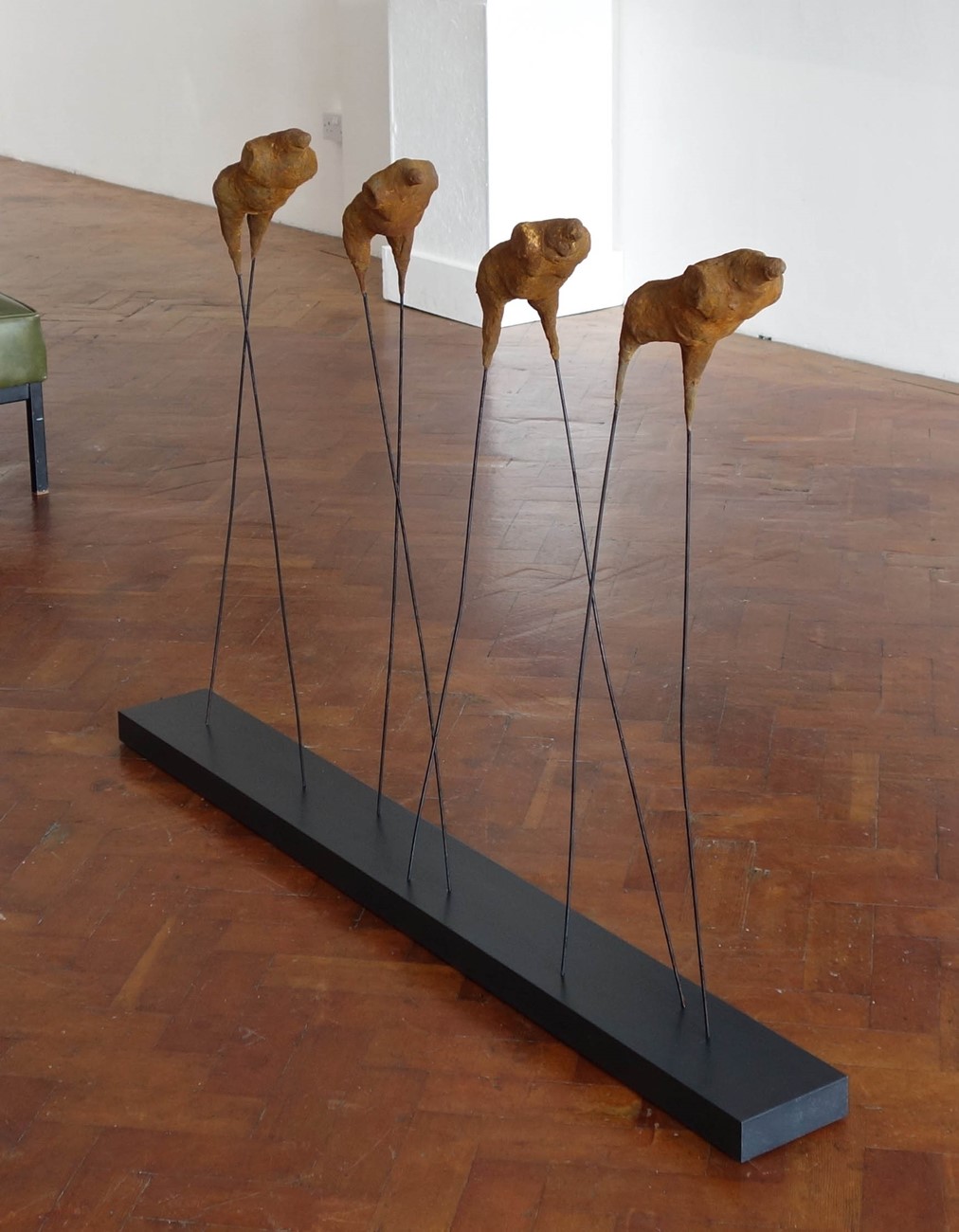 Mixed media
A comment on Brexit and climate change.
Now under the North Sea, Doggerland was a land mass on the East coast of the UK that physically joined us to Europe, and that was submerged at the end of the last Ice Age as the result of climate change. 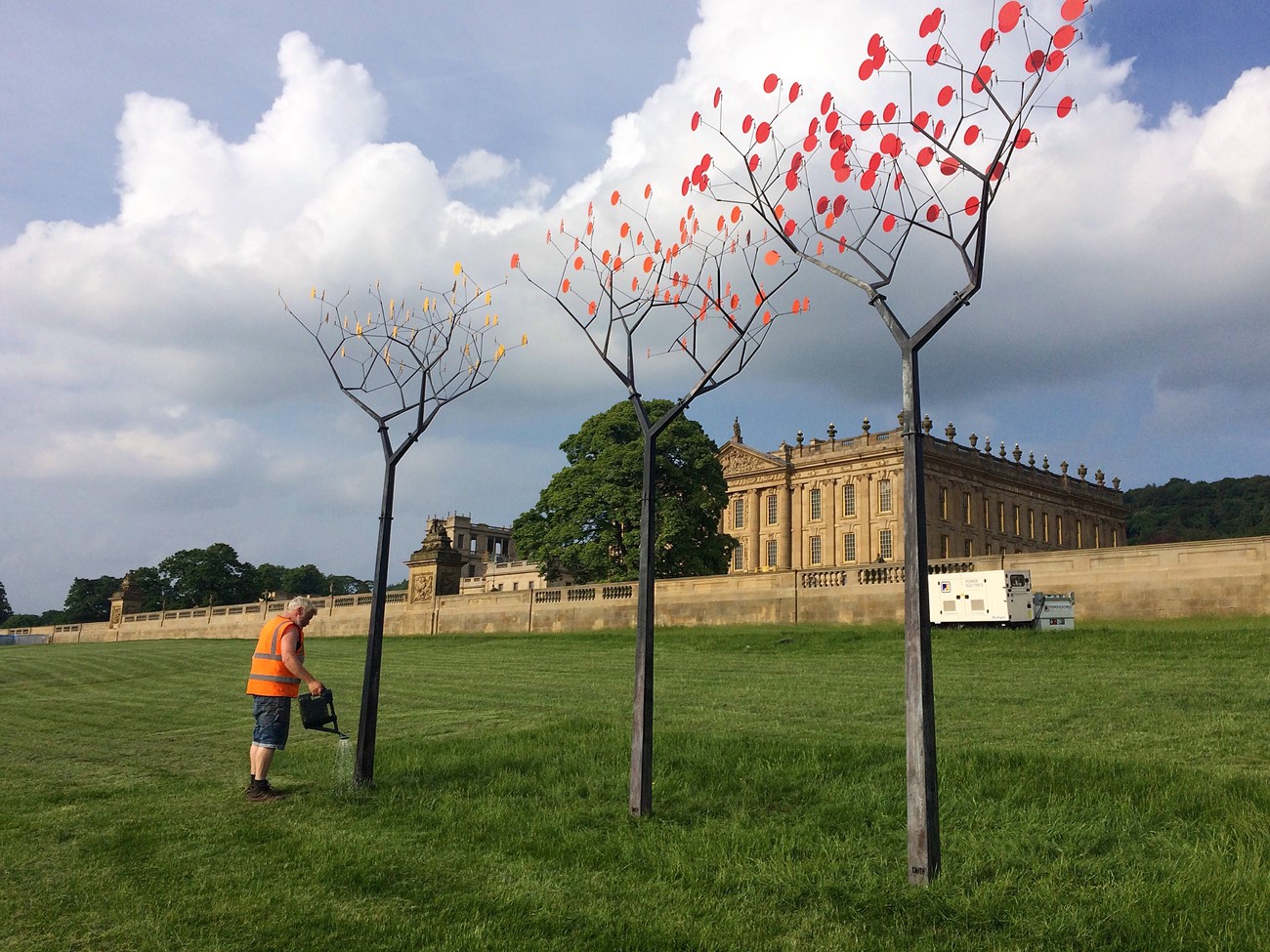 These kinetic trees were commissioned by the Royal Horticultural Society for their summer flower shows in 2018. Each element catches the light and gently responds to wind across their surface. 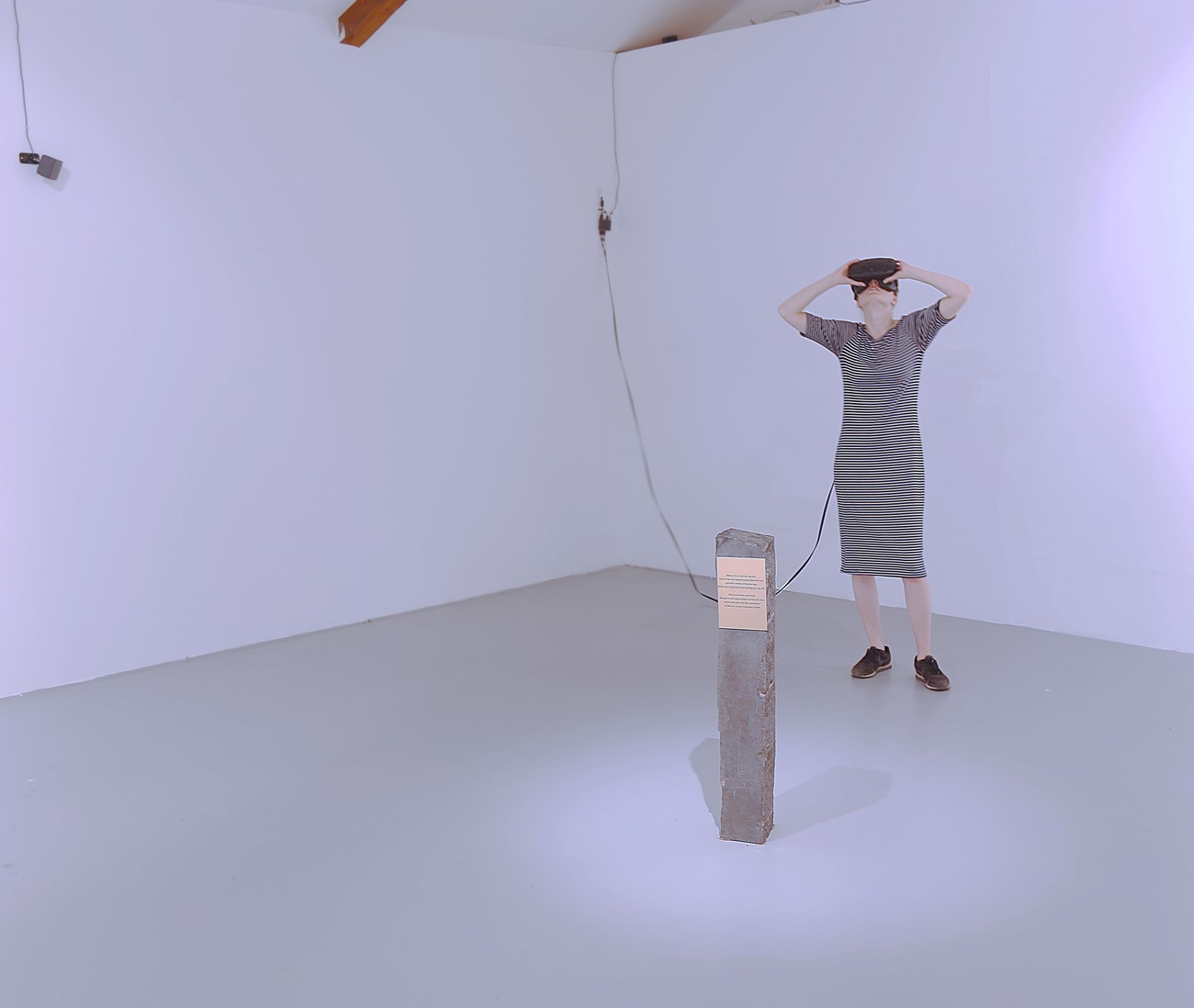 Et tre som eier seg selv is a comprehensive exhibition installation work depicting a potential work in public space. The installation provides an audience with a separate and stand-alone experience from that of an (as of yet) unrealized work of public art. Et tre som eier seg selv is to be viewed as that of a museum piece although not depicting something that has already occurred in history but instead a project that will occur in the future.