The image shows an assemblage of still images taken from I of 8 documented actions recorded on VHS, in which the artist attempts to move 2 over sized cupboards around a university building at night over the course of a year, where the cupboards and their inhabitants became shrouded in myth having been used to house fabric 'beings' and to sleep in. 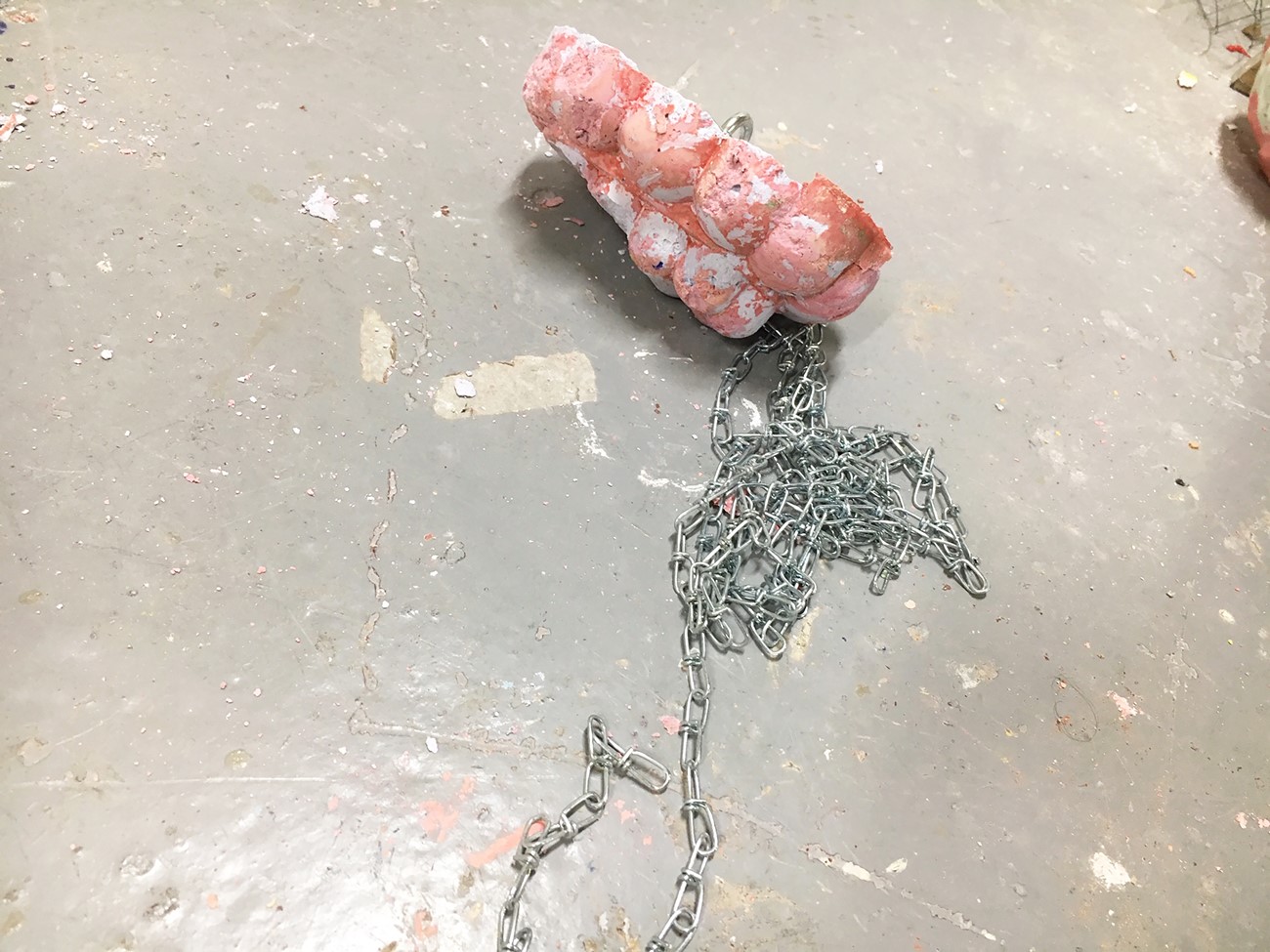 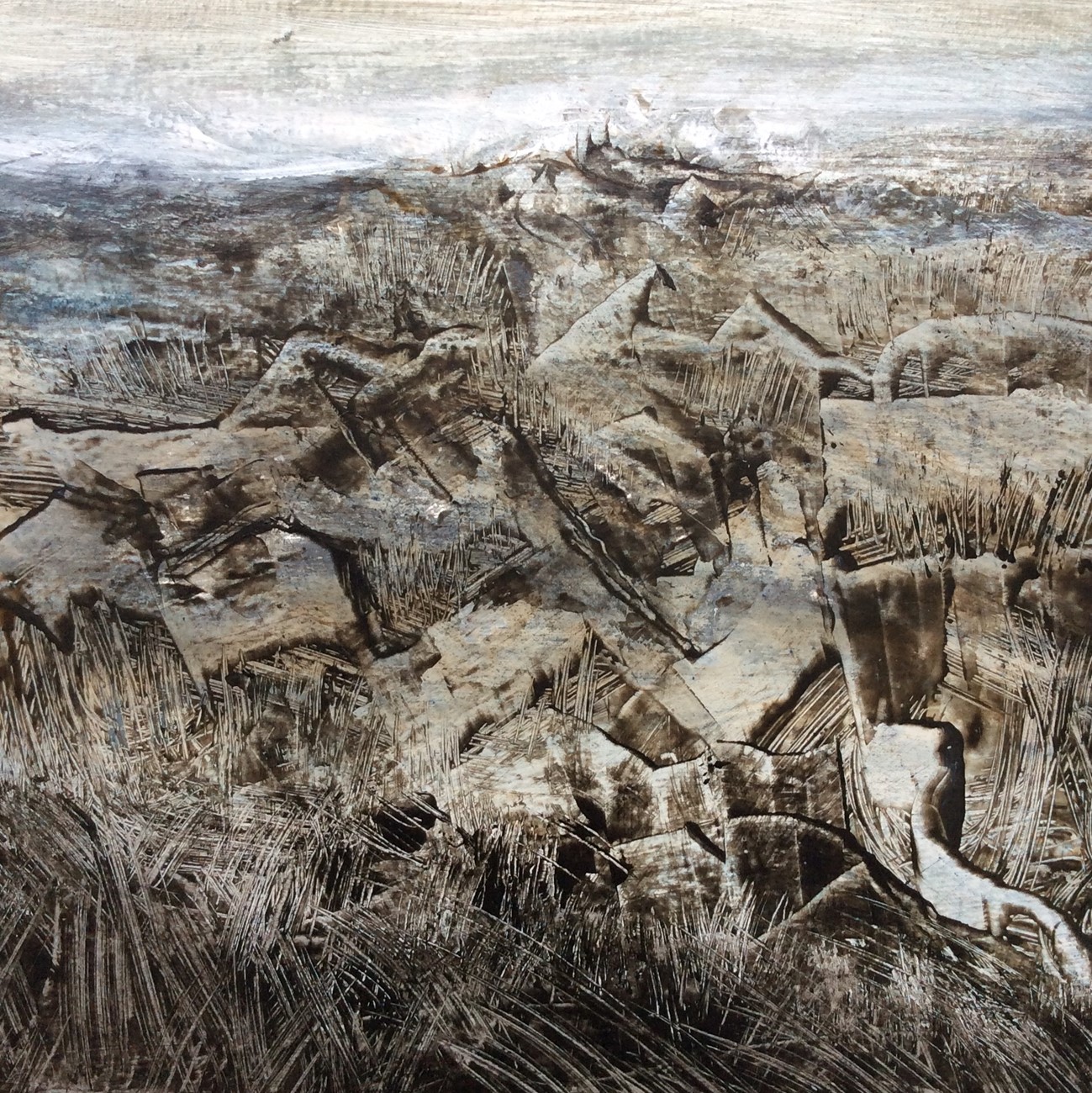 Kiss of the Screen Gods, 2019 by Stephen Broadbent

One of three artworks created for the Heritage Trail in Leavesden Country Park, Abbots Langley.