New Art Highlights of the week from Axisweb Members includes: Loop by Pippa Eason, Gold and Steel by Helen Latham, Fold by Shelly Goldsmith and Smother by Alison O'Neill.

Pippa Eason’s work makes observations of the abstraction/perception of nature, the tangible, the everyday, and considers it within the accelerating art world. 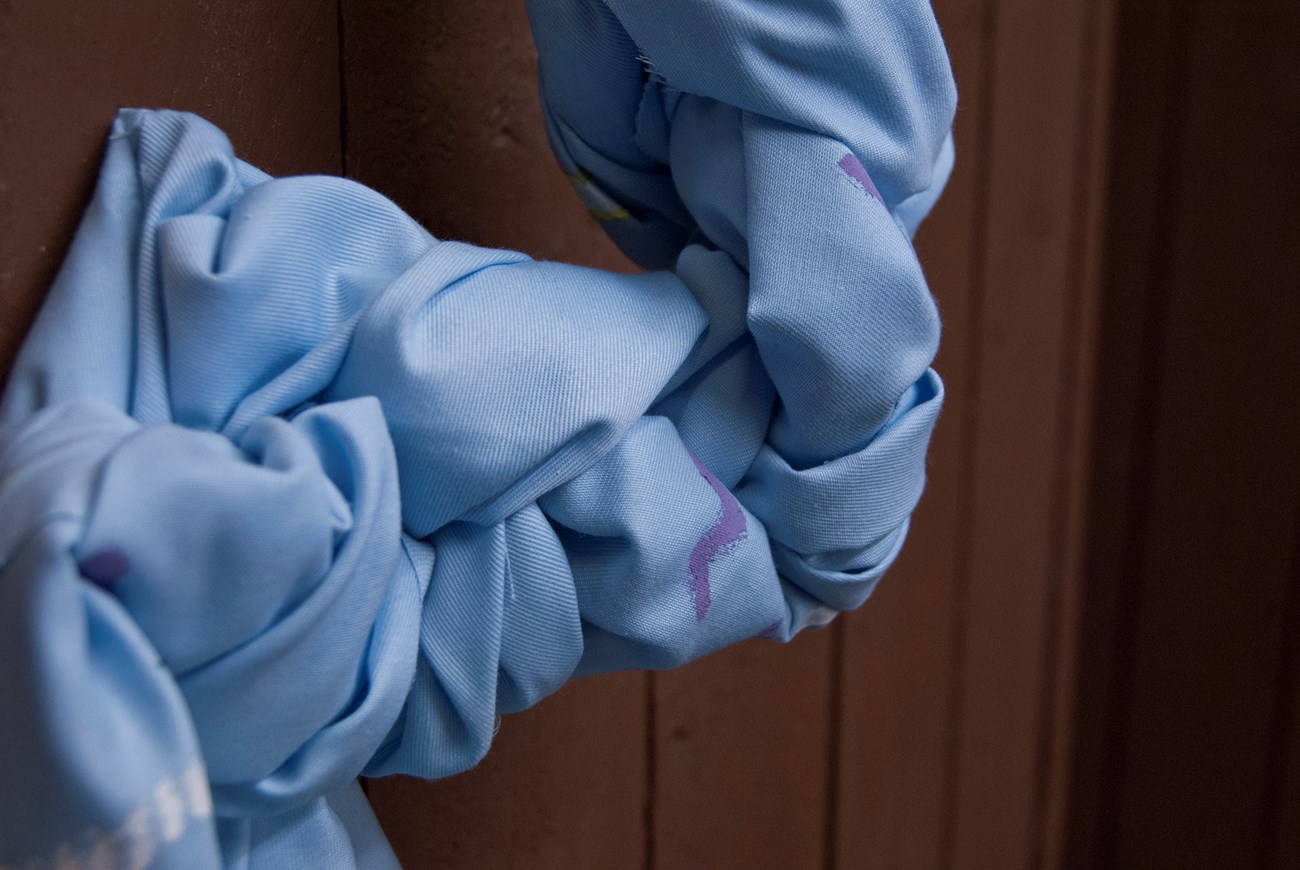 Install shot from Still Scrolling exhibition with Ellie Hoskins at The Trophy Room, The Royal Standard, Liverpool. The exhibition continues until 21 February 2017.

Why I love figurative painting today. Unlike the Middle Ages, when images were precious, we are inundated with jpegs and social media snapshots, which get a fleeting glance and are then discarded. Painting has a radical new role: it adds a layer of time, contemplation and introspection to an image. The very process of making a mark on a canvas, which just makes sense to me as a basic human gesture, is meditative and considered. 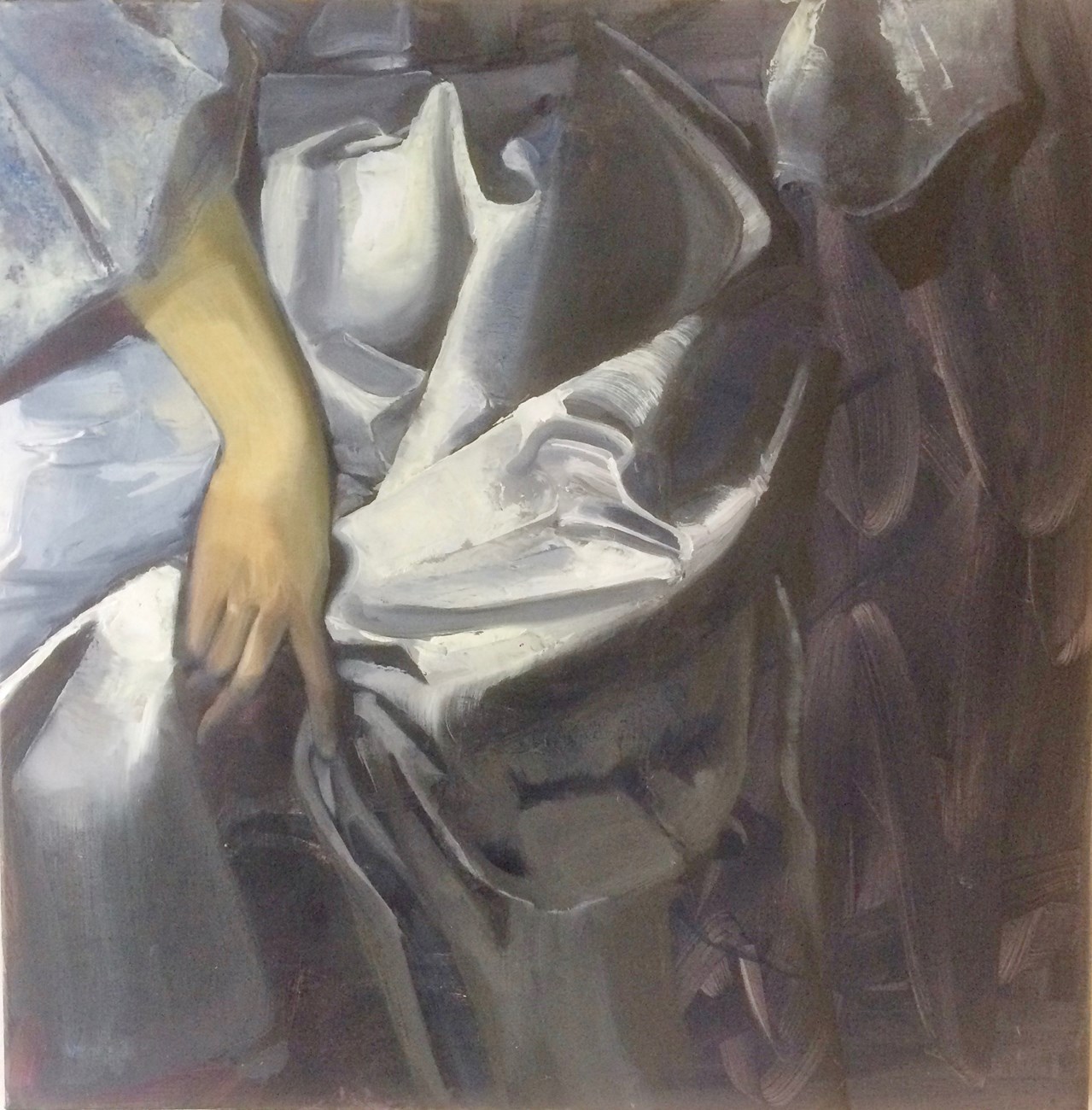 Looking at portraits of women in the 17th Century I was struck by the lack of real personality in them: they are stylised and formulaic - a mere comment on the wealth of the possession/person and nothing to do with the character. What would the women themselves have wanted? Subtle signs of rebellion, like a clenched fist, or a wilder dress colour - I've done that for them and us.

Here the focus is on the limp hand holding the weight of the satin, the face has been removed - no need for the actual woman to face up to the viewer, her wealth is conveyed without her.

Shelly Goldsmith uses textile materials and processes as a metaphor for imagining how psychological states, emotions and memories associated with human fragility and loss can be made visible in cloth and pre-worn clothing. 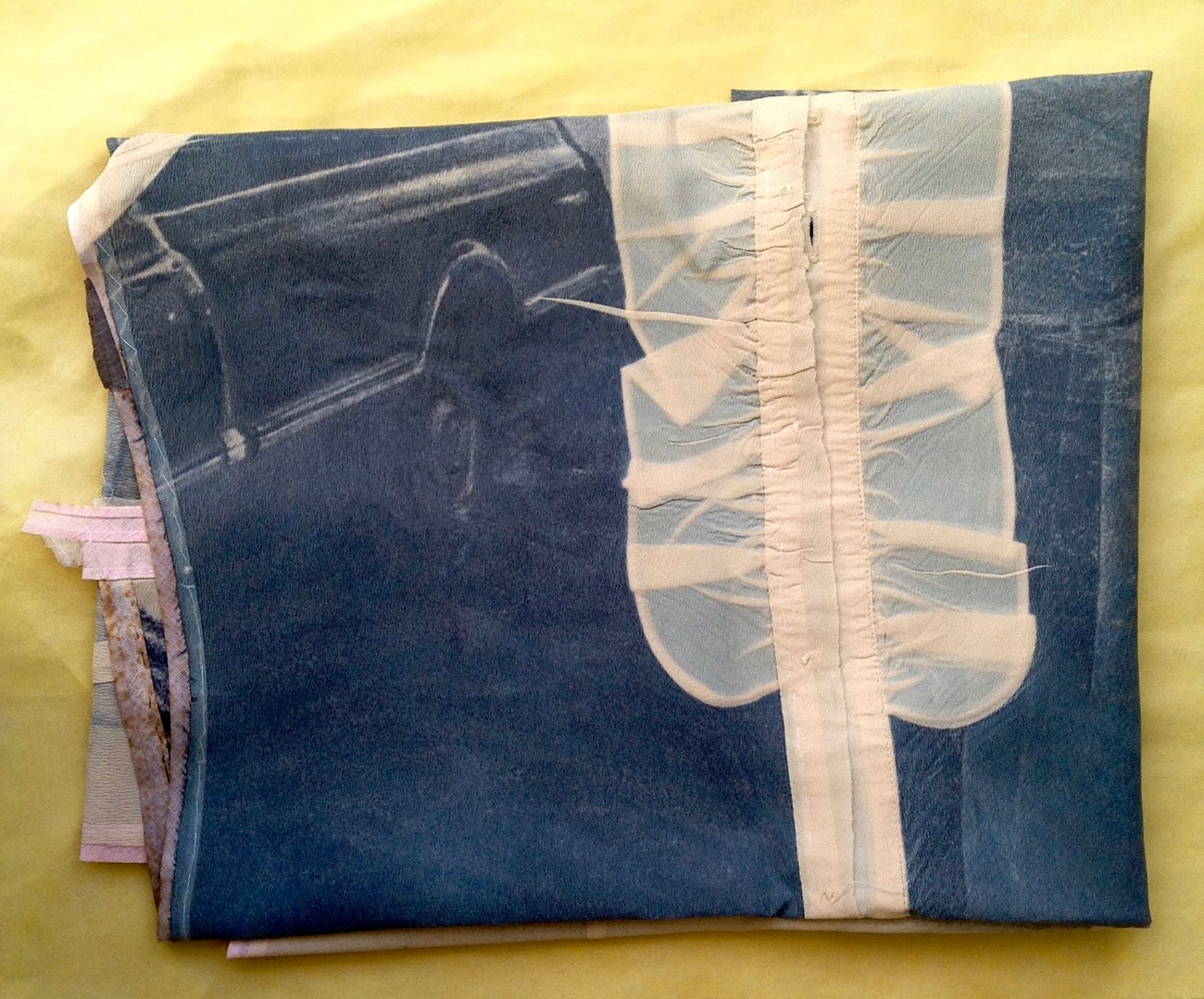 Fold - one of a series of images on the unfolding of a blouse printed with my drawing of an incoming tornado in Cincinnati and drawings of family lockets. The lockets are printed using three different gold foils.
The blouse will be now be sewn and manipulated and then rephotographed to show the complete piece.

Alison O'Neill’s work uses autobiographical narratives as a starting point and she is currently exploring memory and remembering in relation to subjectivity and the image. She is particularly interested in maternal subjectivity at the intersection of class and gender. Her work is informed by feminist theory and feminist art history. 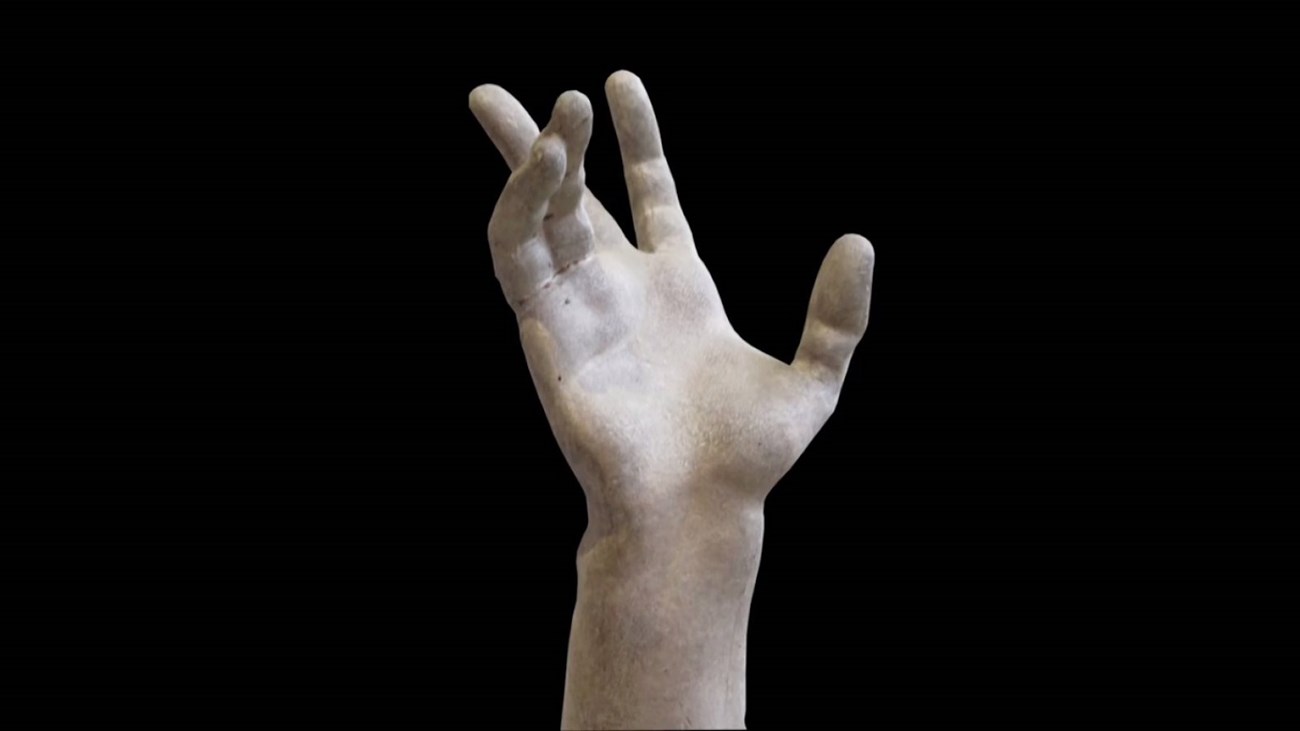 Her work was shortlisted for the Birth Rites Collection Bi- Annual Award in 2015 and exhibited at Project Afterbirth also in 2015. Alison had work selected for Brood Film Festival in 2016 and is an associate artist at DIEP. (Digital Institute for Early Parenthood).