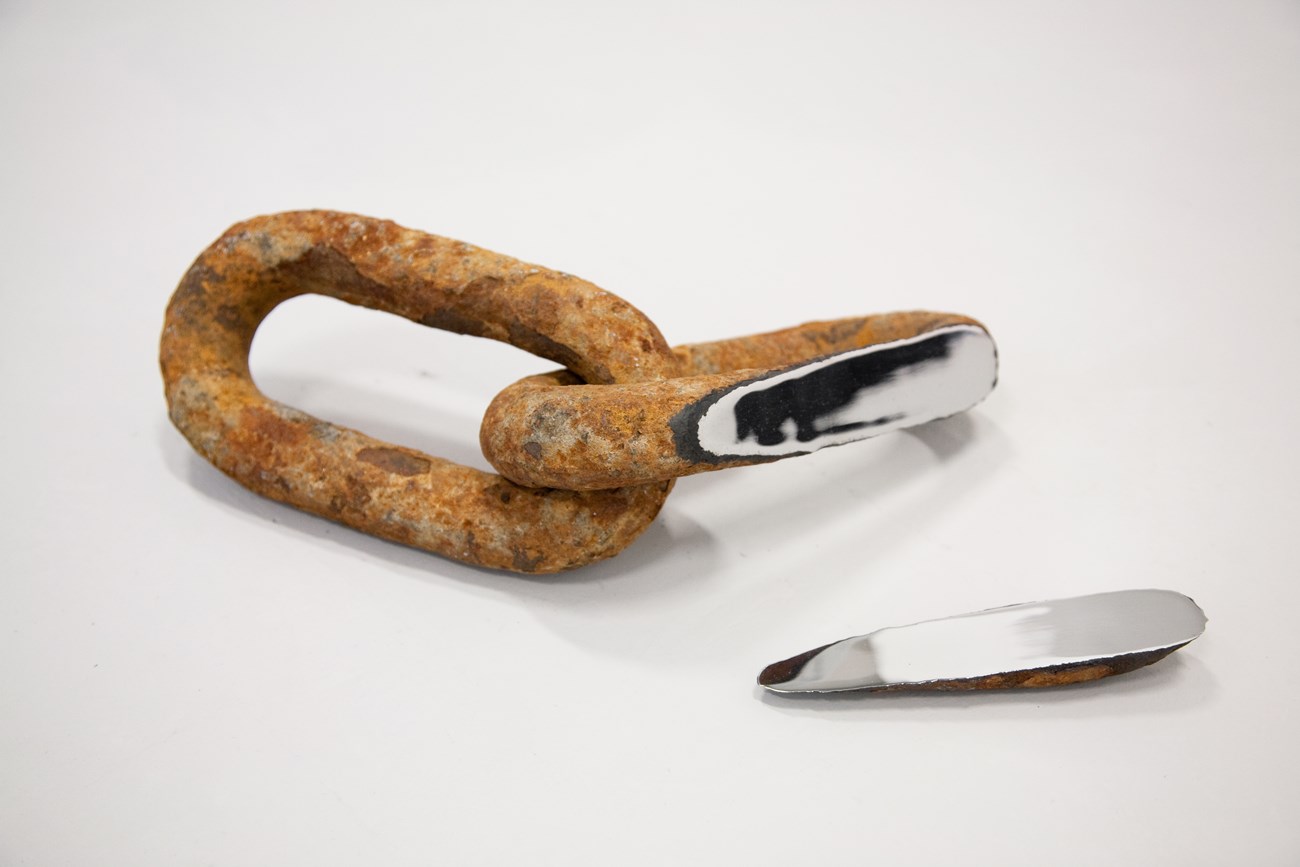 Following on from the artworks which explored the biomedical interventions in the obese body and subsequent sagging skin, these works explore the restriction within the body in general. 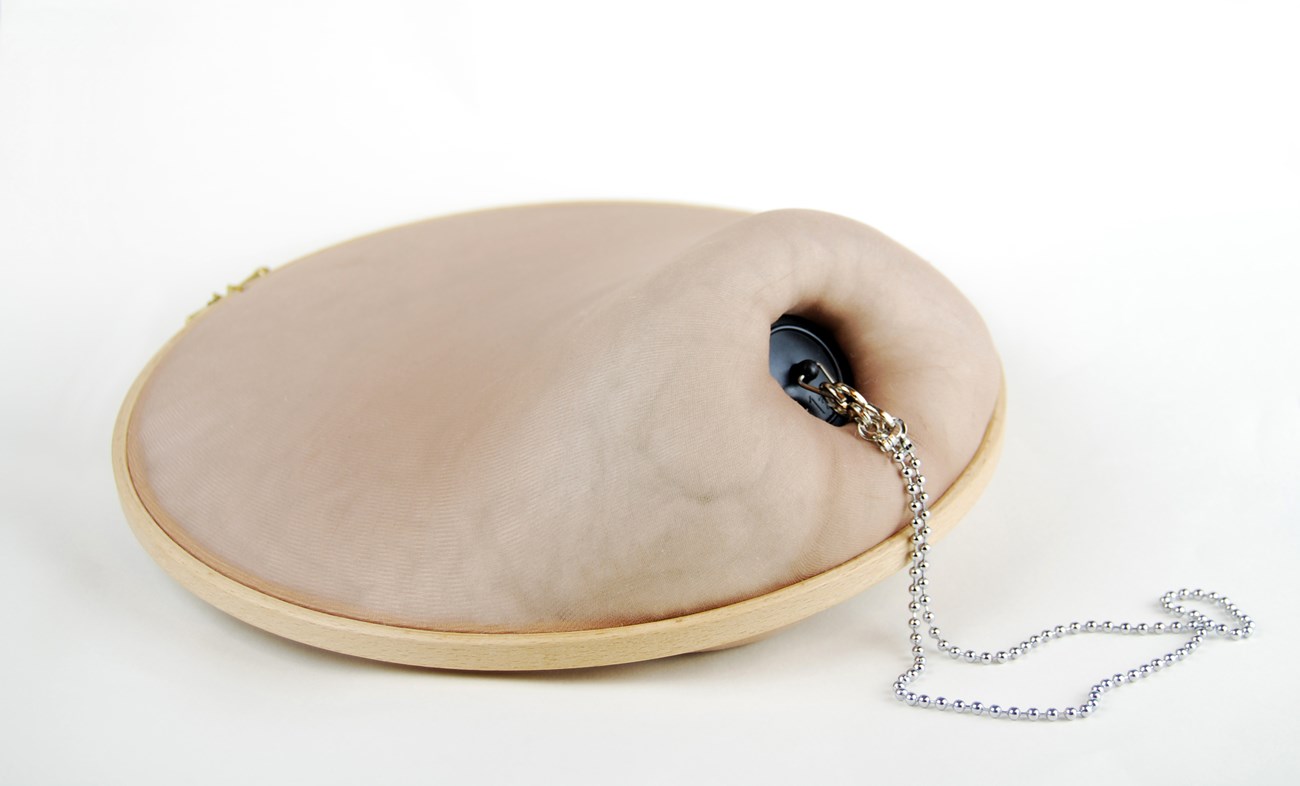 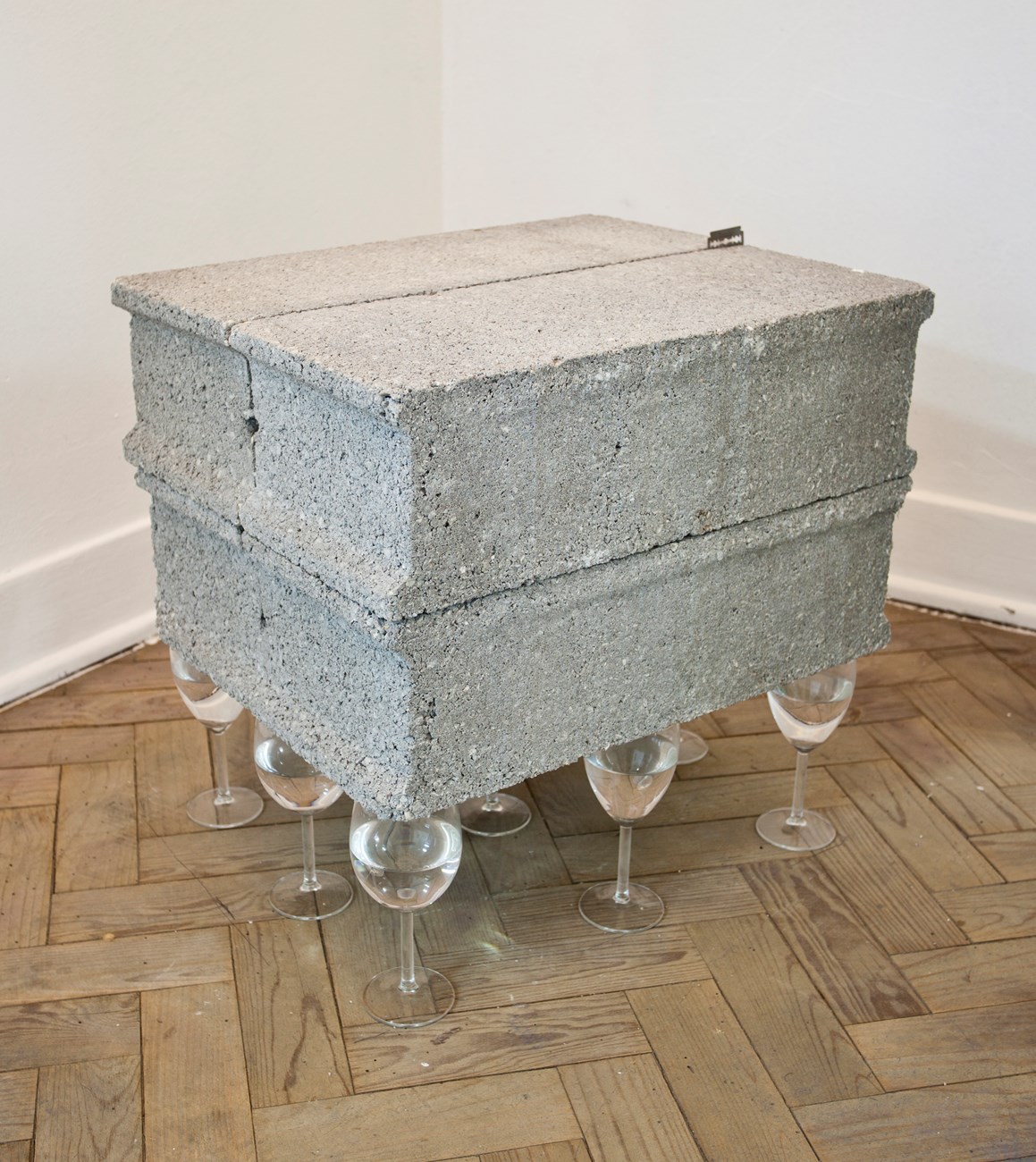 Lively Material is a video diary of artist Louise Mackenzie's research learning how to genetically modify bacteria to contain cultural, rather than biological information. Working at the Institute of Genetic Medicine, Newcastle University (UK), Mackenzie has an idea that she would like to store her thought within the body of a living organism. The film is a video diary of her laboratory practice, following her thought as it is translated from a phrase spoken aloud into a code that becomes represented as physical material: synthetic DNA which is finally stored within the body of the laboratory workhorse, E. coli bacteria. 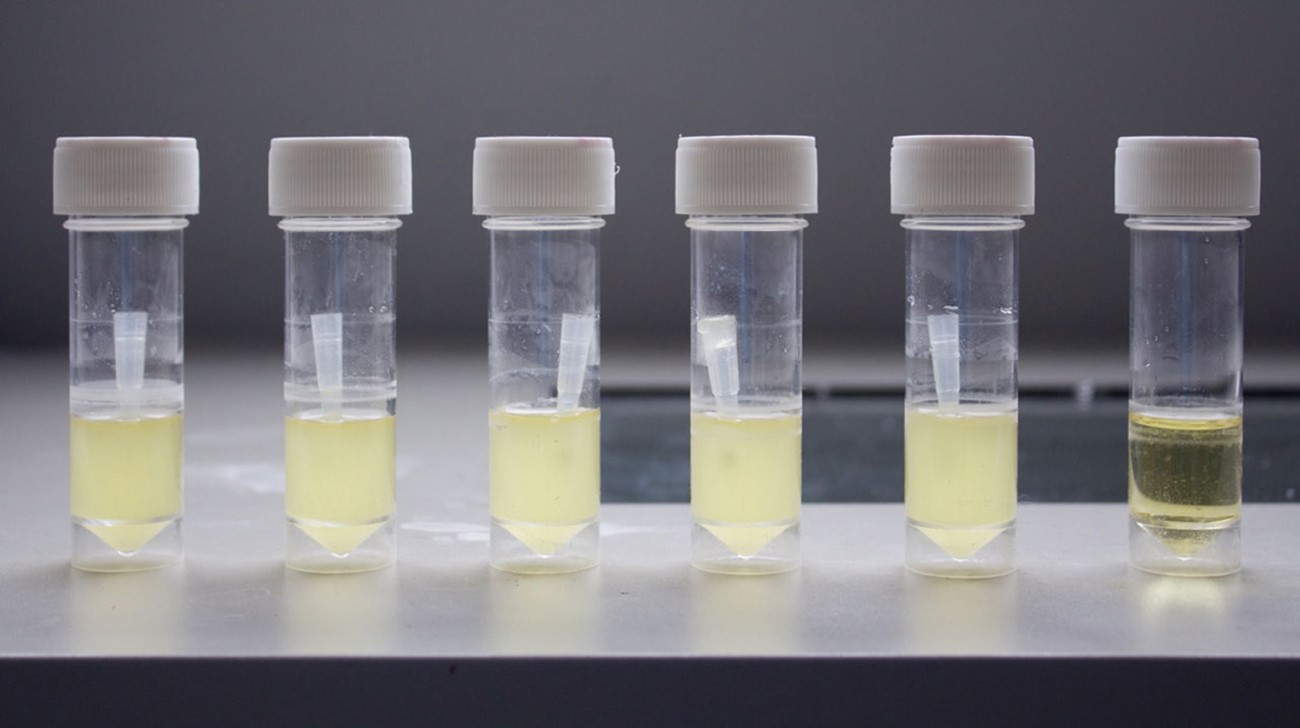