Brixton Calling! was a collaborative and participatory project and an exhibition that connected contemporary Brixton to its past - through the history of 1980s Brixton Art Gallery & Artists Collective and their archives.

• Research development and realisation of a series of Archive Installations by BACA, focussing on key exhibitions that took place at the Brixton Art Gallery between 1983-1986.

• Research development and creation of an interactive digital Timeline by Sally Mould.

• 7 Community Archiving and Engagement projects based at 198 and developed in Brixton right through the Project.

• A series of gallery talks, events and a symposium 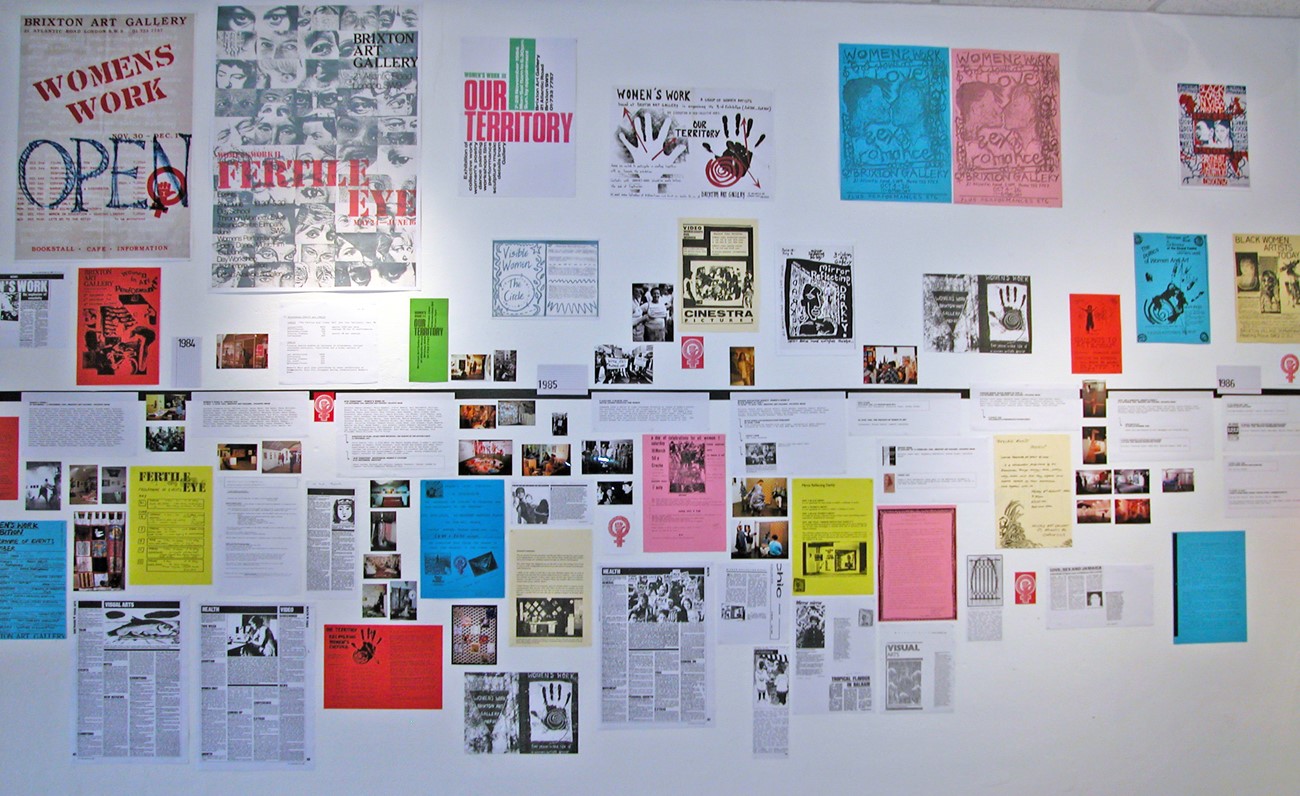 I co-founded the Cinderloo 1821 community group to raise awareness of the Cinderloo Uprising which took place 200 years ago, when 3,000 miners and their families marched in protest at proposed pay cuts and increasing poverty. They gathered at the cinderhills of Old Park in Dawley (now the Telford Forge Retail Park), where the protest culminated in conflict with the Shropshire Yeomanry. Two men were shot dead with many injured, and one man, Thomas Palin, was hanged for “felonious riot”.

We worked with over 400 children and 9 primary schools in Telford as part of Historic England's Heritage Schools programme.

The film Bear Witness: The Lie of the Land was created with Jill Impey.

The Witnesses series of drawings and paintings of 200 year old trees stemmed from a poem I wrote reflecting on their being no totally reliable witness accounts of the events except perhaps the trees. I located old trees estimated to be over 200 years old with assistance of records provided by Shropshire Wildlife Trust and Severn Gorge Countryside Trust.

I produced the zine Out of the Dark in collaboration with participants in project workshops and contributions from writers and artists. 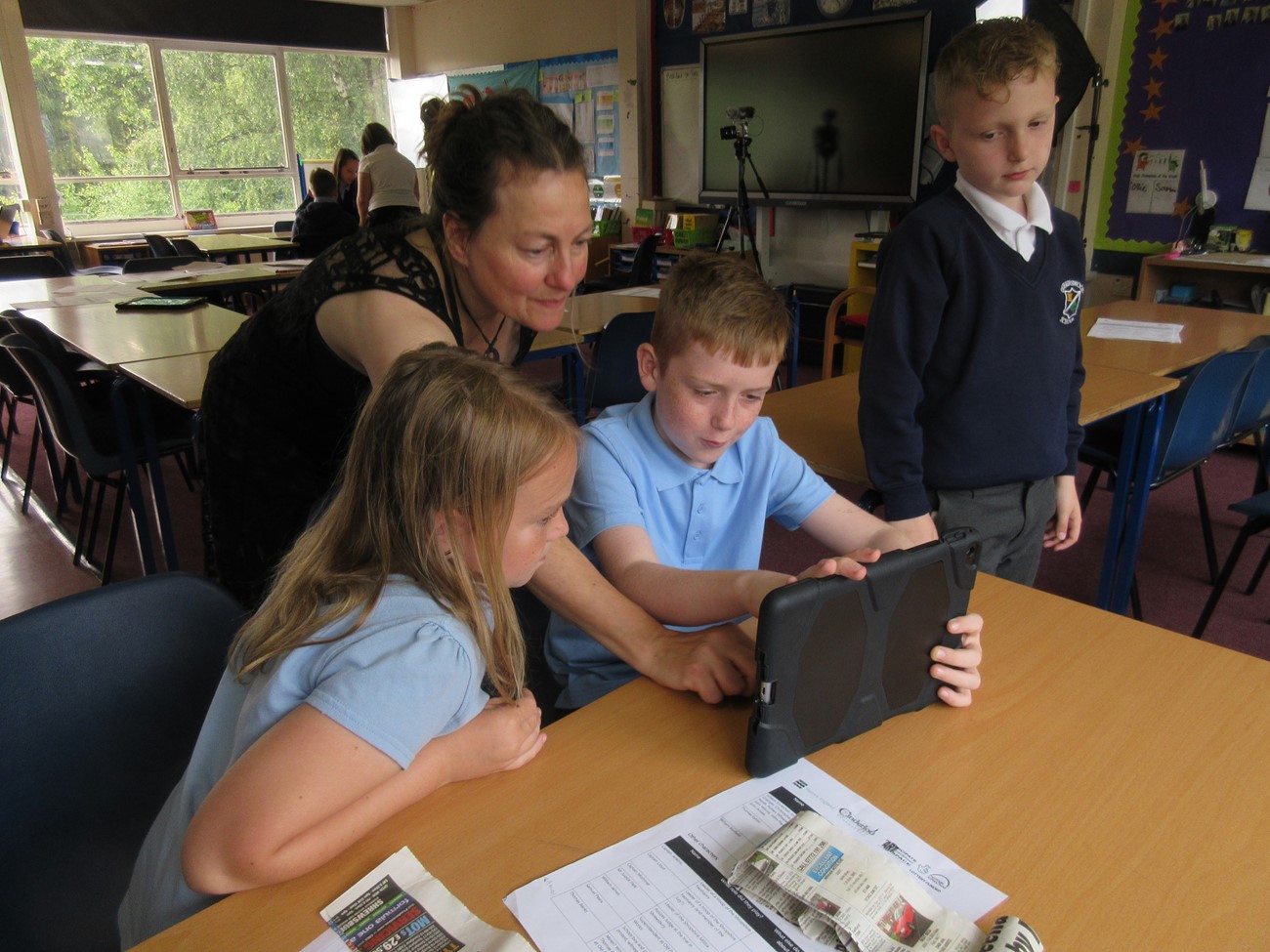 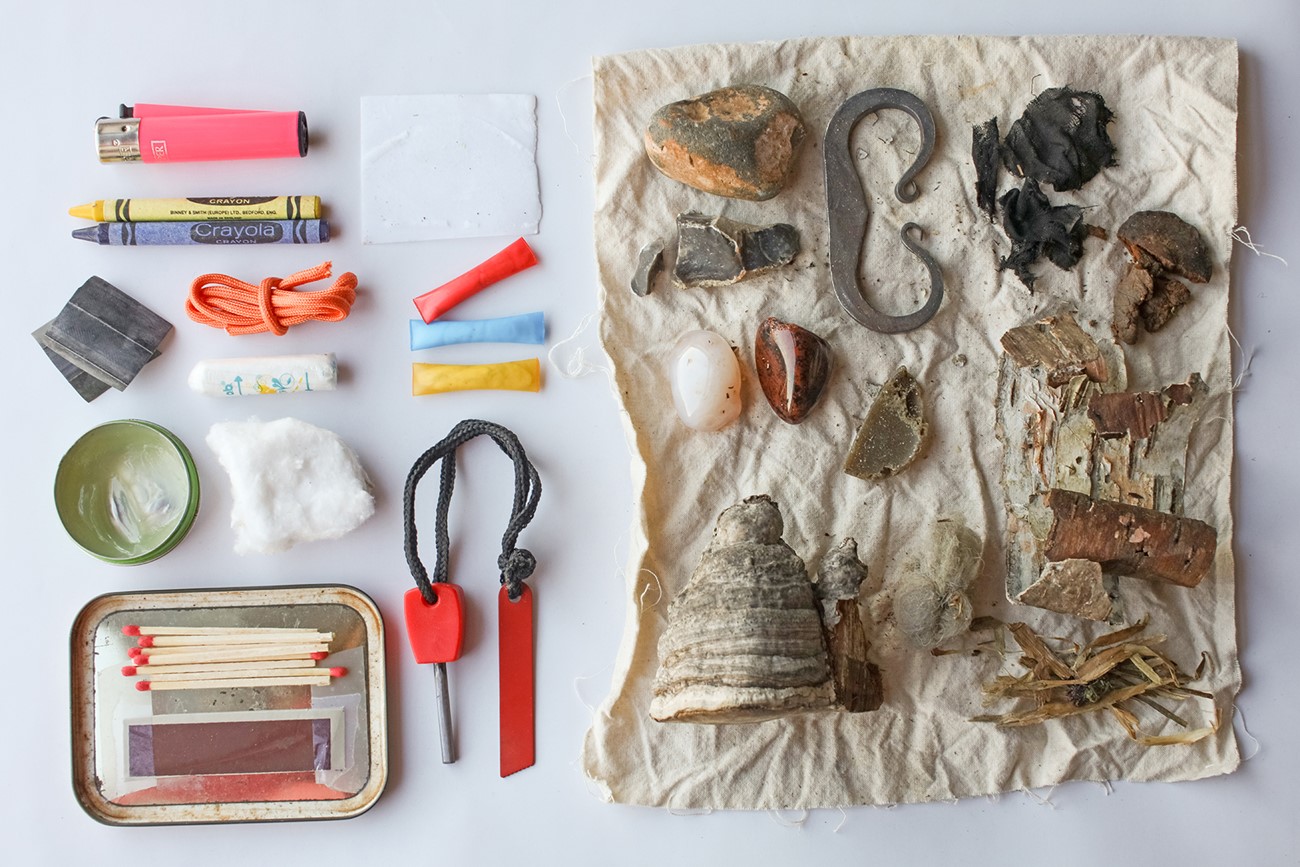 Truth Immaterial: An introduction to Alchemy; the history, methodology and practice of ‘The Great Work', 2017

A performance lecture presented at the opening of Solve et Coagula, Test Space, Spike Island, Bristol, UK. The work collated found imagery and vector diagrams to deliver an introduction to the history and practice of alchemy, as well as provided further insights into the objects and materials on show in the exhibition.

Interpretive live reading of 'Some Notes on the phenomenology of making' by Robert Morris, 2020

Artist James William Murray reads from Some Notes on the Phenomenology of Making by the late American artist Robert Morris. Streamed via Instagram live, May 2020.