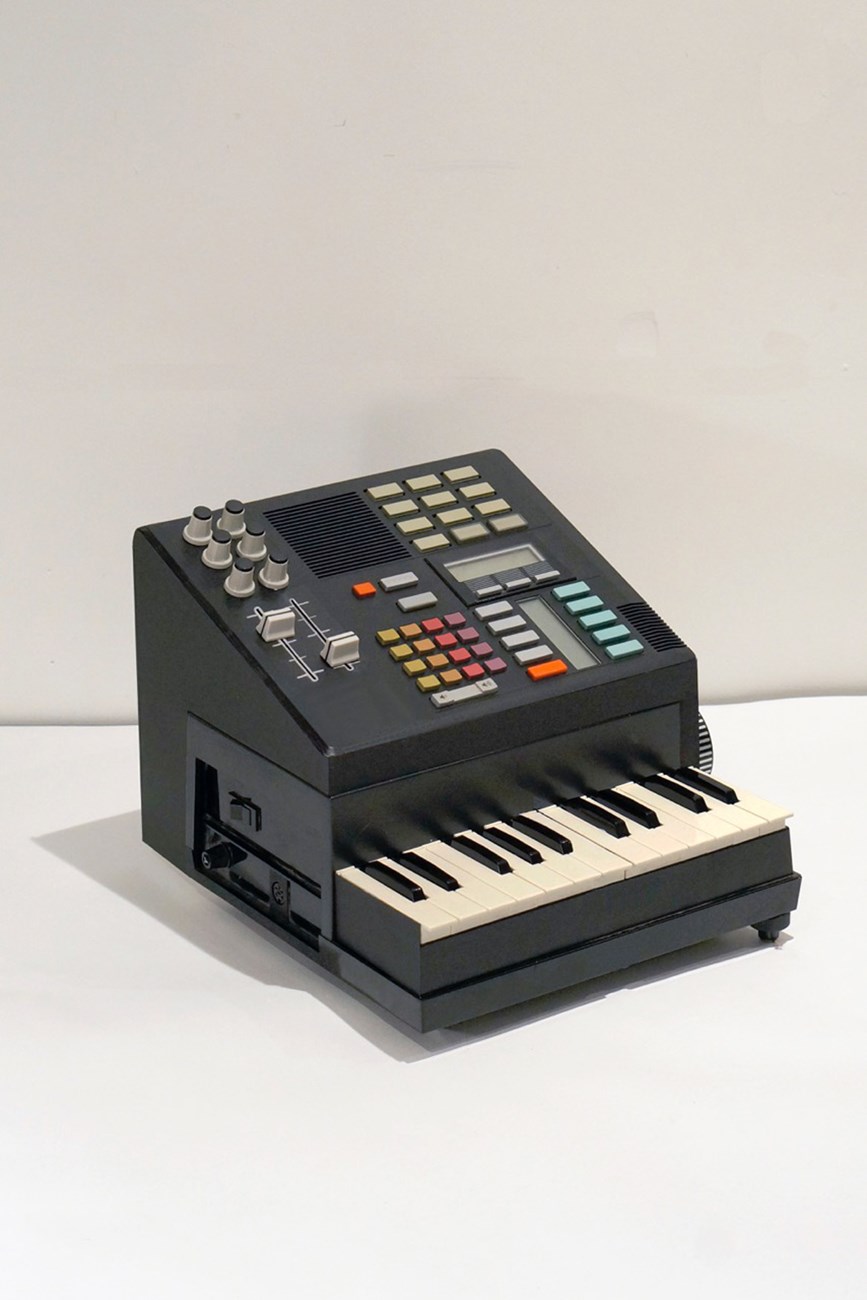 The Department of Repair, 2015

THE DEPARTMENT OF REPAIR

The Department of Repair, a six-week project at Camberwell Space, was intended to contribute to the emergence and sustainability of repair cultures. Part One was an exhibition and series of generative workshops run by practitioners. Part Two was a static exhibition including workshop outcomes, a presentation and other events.

As an activist designer, I took the lead in co-curating The Department of Repair, highlighting obsolescence as an issue, calling for change, and to frame repair as a connector between objects and people. The exhibition was also set to share and generate ideas, and reify repair as DIY sustainability. Exhibiting my own work amongst this, I reflected on my expanded making practice, gathering critical response to my studio and curatorial practices. Free repair workshops by invited facilitators during the exhibition questioned ideas of identity and transaction in a social frame, aiming to create a counter to prevailing narratives of consumerism, and to offer ideas for social, economic and emvironmental changes.

The Department of Repair explored the dynamic force of damage, and visible repairing, giving me new understanding through these. The gallery became an extension of the studio, a temporary learning site, and a public space for personal reflection. Embodying a visual language of repair by makers, and providing space for others to facilitate repair workshops, The Department of Repair became a discourse between objects, methods/systems, and agents, and an anarchéological bricolage of distributed knowledge.

There is a small print on demand publication available about this exhibition. Please contact me for details. 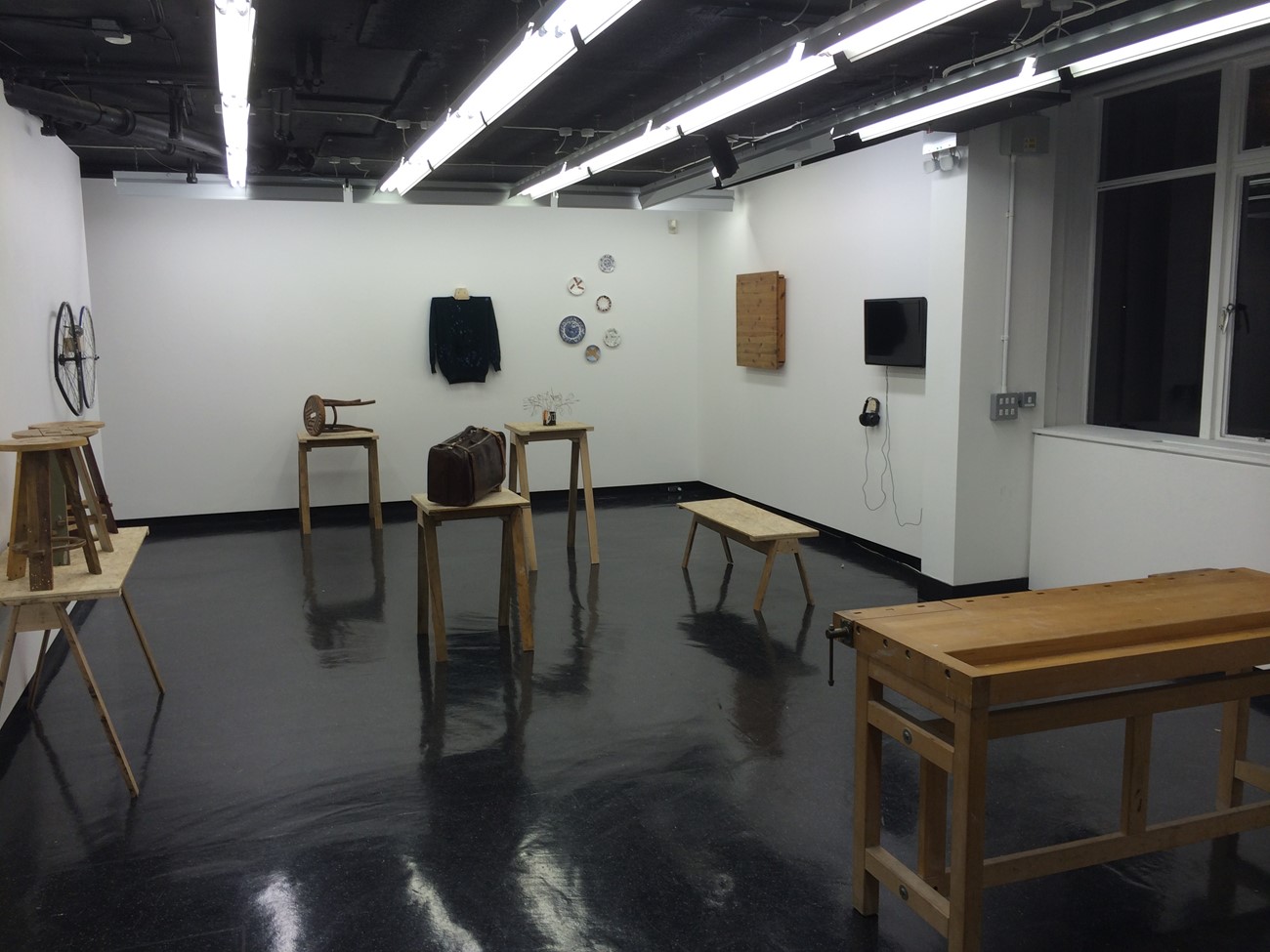 A small installation consisting of a recycled furniture, divers books on a bookshelf and a TV monitor showing a black& white old video loop depicting the artist as a young man in his student room eating pasta. 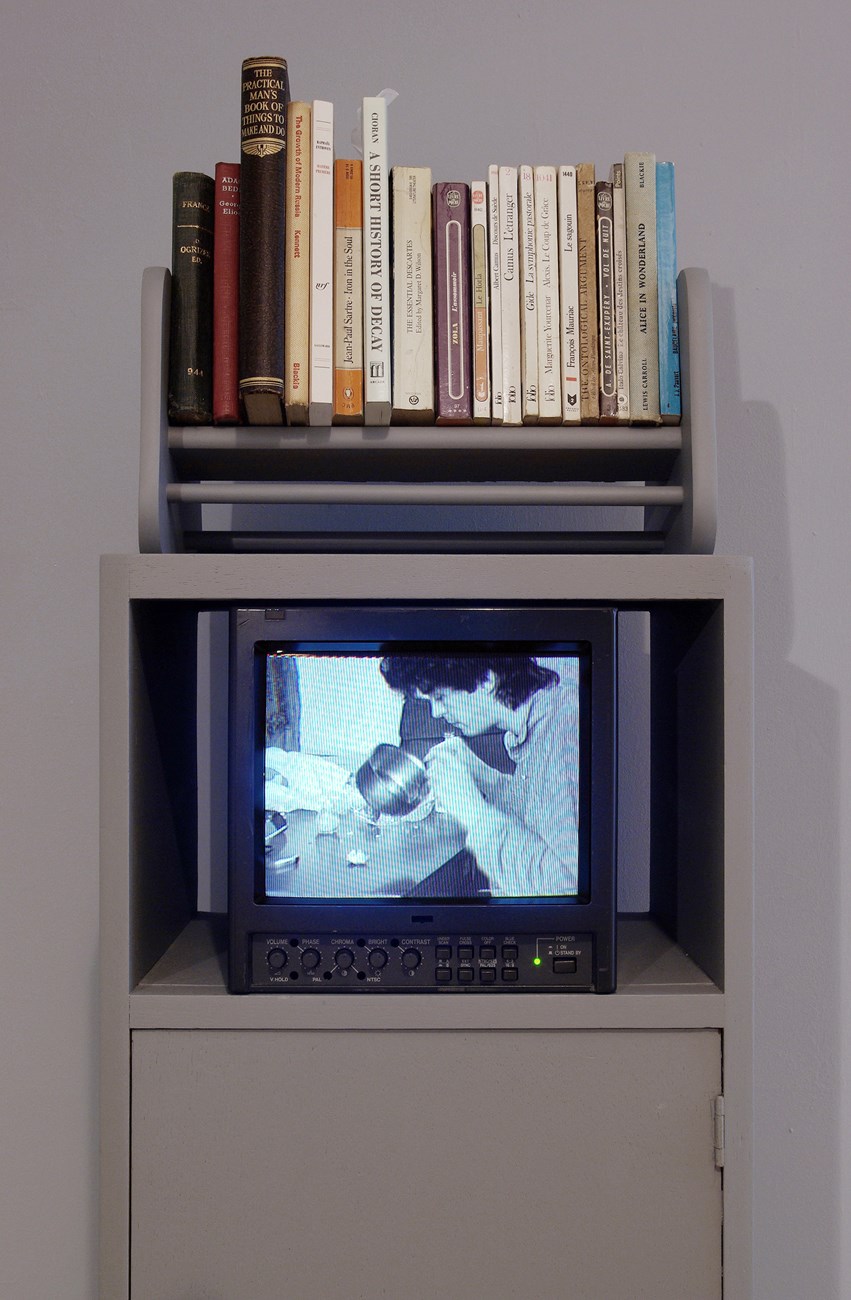 The DATAMOSH archive presents the artists with an opportunity to collaborate on a project incorporating montage, performance and sound to engage again with these virtually forgotten artefacts of the recent past, using them as raw material to fashion new narratives and render information committed to slide and tape with the intention of imparting factual information into something fluid, mysterious and sublime. 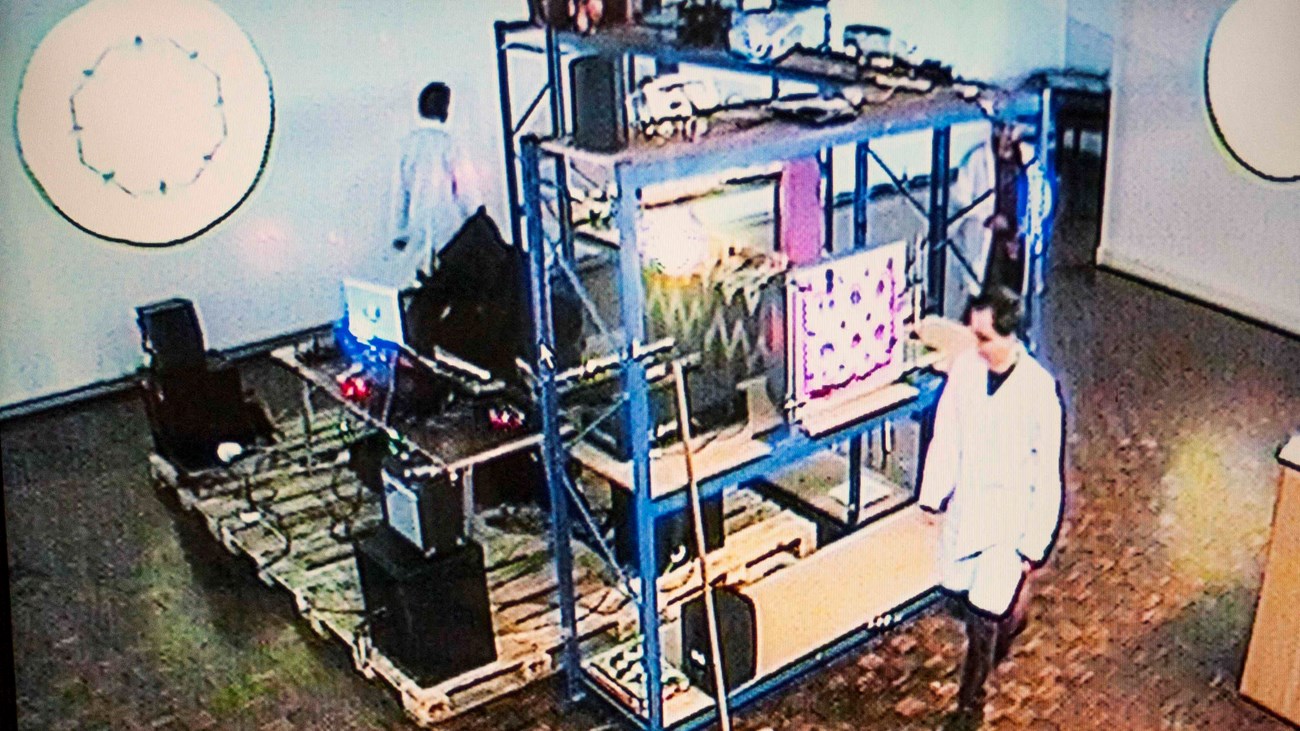 'Obsolete' is an HD video installation made in 2013/14. The video itself is a mix of live action, stop motion animation and digital animation.

The work is inspired by the shooting down of an F-117A Night Hawk over Serbia in 1999, highlighing the arrogance of a military force, whose multi-million dollar stealth fighter was shot down by obsolete weaponry. 'Obsolete' also pokes fun at Hollywood's tendency to re-write History and replace plot and narrative with special effects.

An extract can be seen here 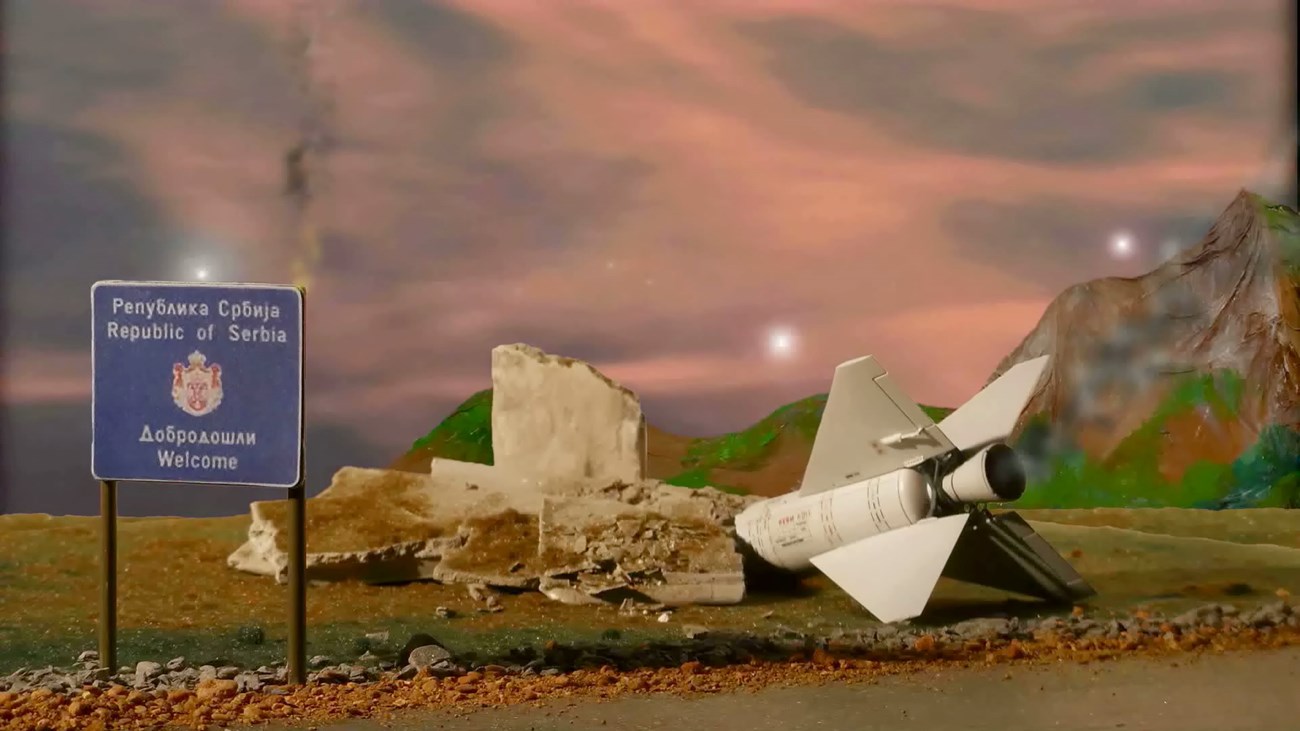