For #Five2Watch this week we've selected five artists who have used casting as a technique within their work: Russell Jakubowski, Chris Dunseath, Mike Gent, Jim Brown and Henny Burnett.

Part of an ongoing series of works which make use of experimental waste moulds. 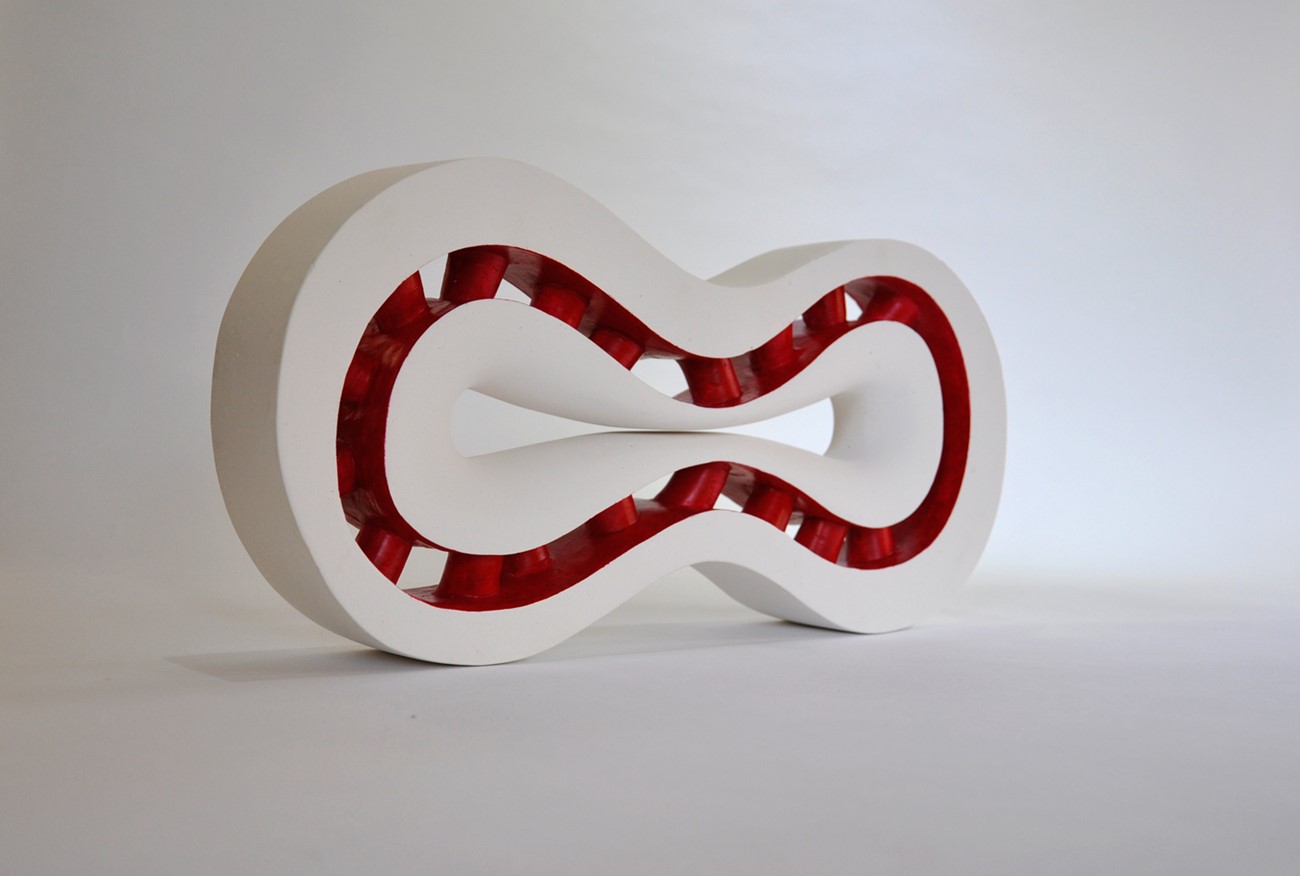 From the series of variations influenced by Bronze Age artefacts held in the Museum of Somerset's Heritage Stores. Made in Jesmonite with pigmented encaustic. 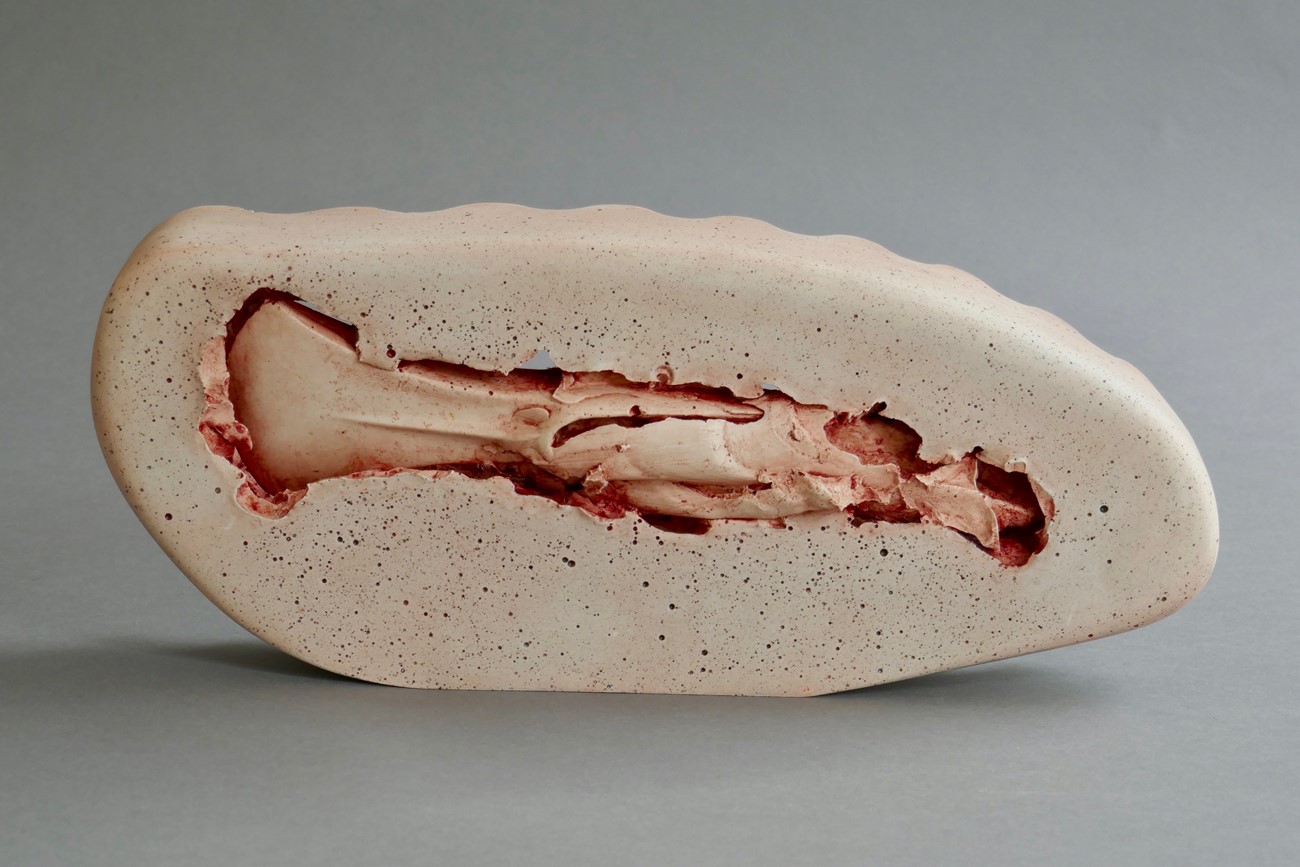 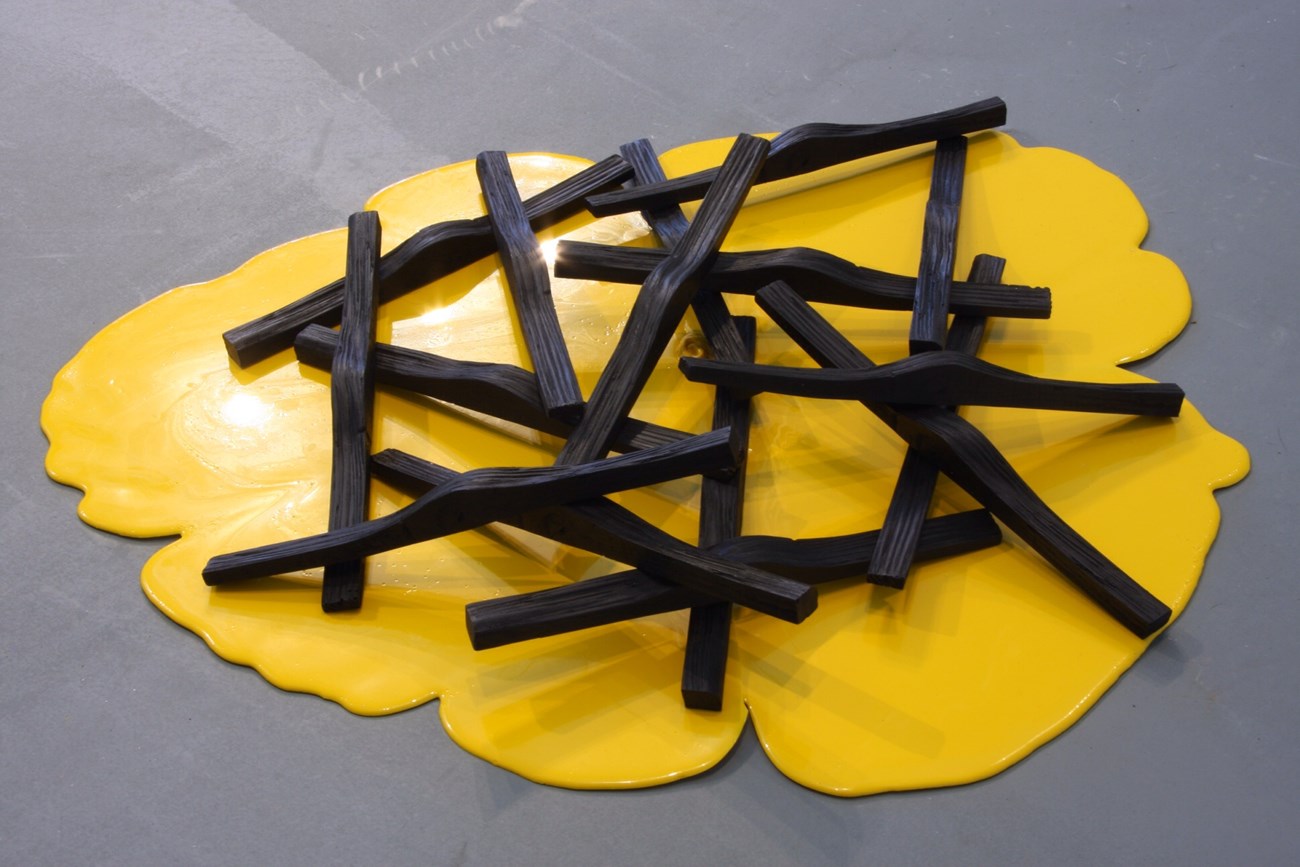 Photograph of sculpture made with plaster and cement components. 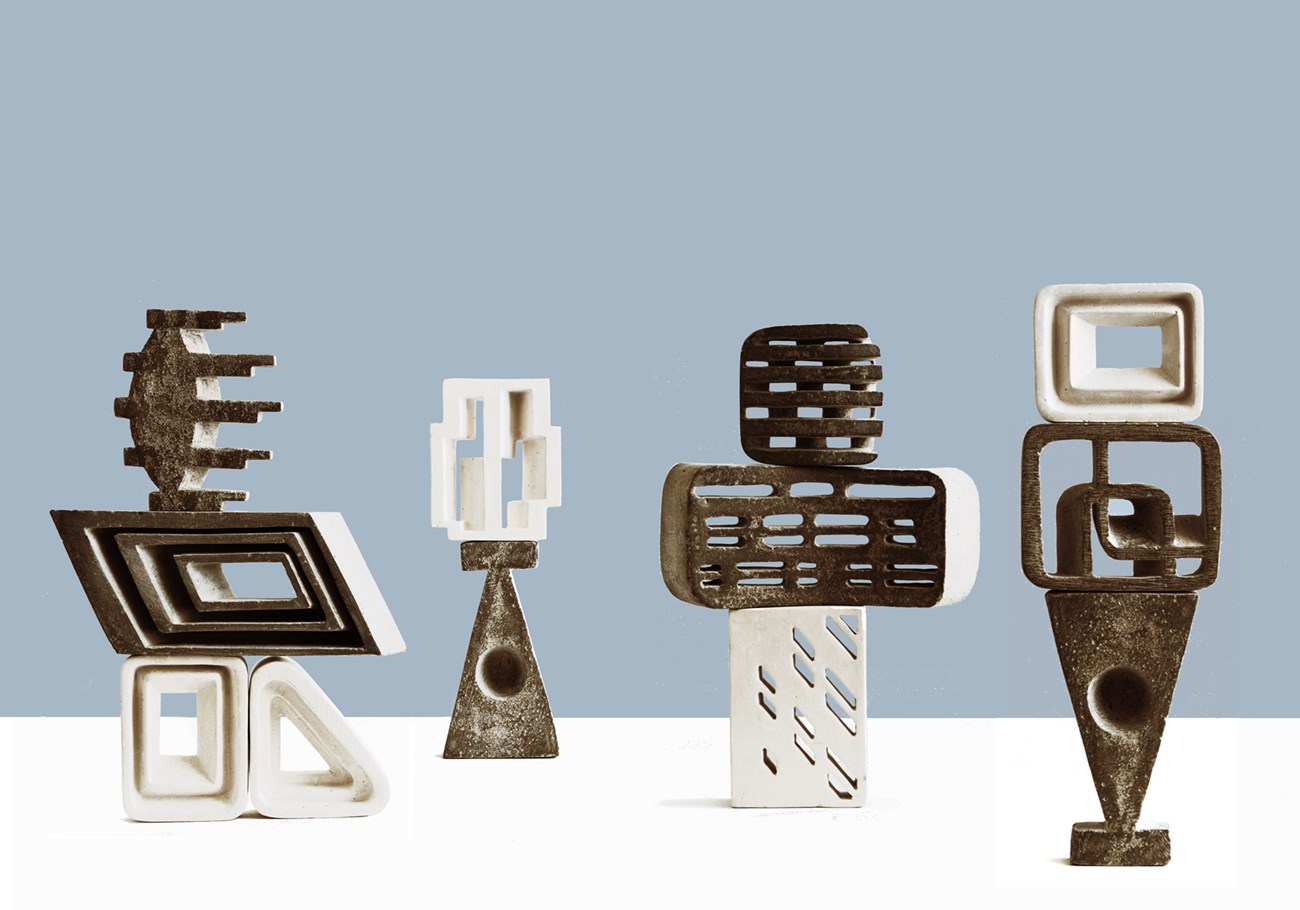 Domestic single use plastic food packaging is used as moulds to cast a series of sculptures. These pieces are about the materiality of dental plaster and cement, the tactile quality of both materials and the textures impressed from the plastic surfaces of the packaging. The work also asks questions of our disposable society, consumerism and the over use and dependency on plastics. Combined with the plaster and cement are domestic materials; fragments of rubber washing up gloves, mesh from fruit bags, sewing thread and lint & dust from a clothes dryer. 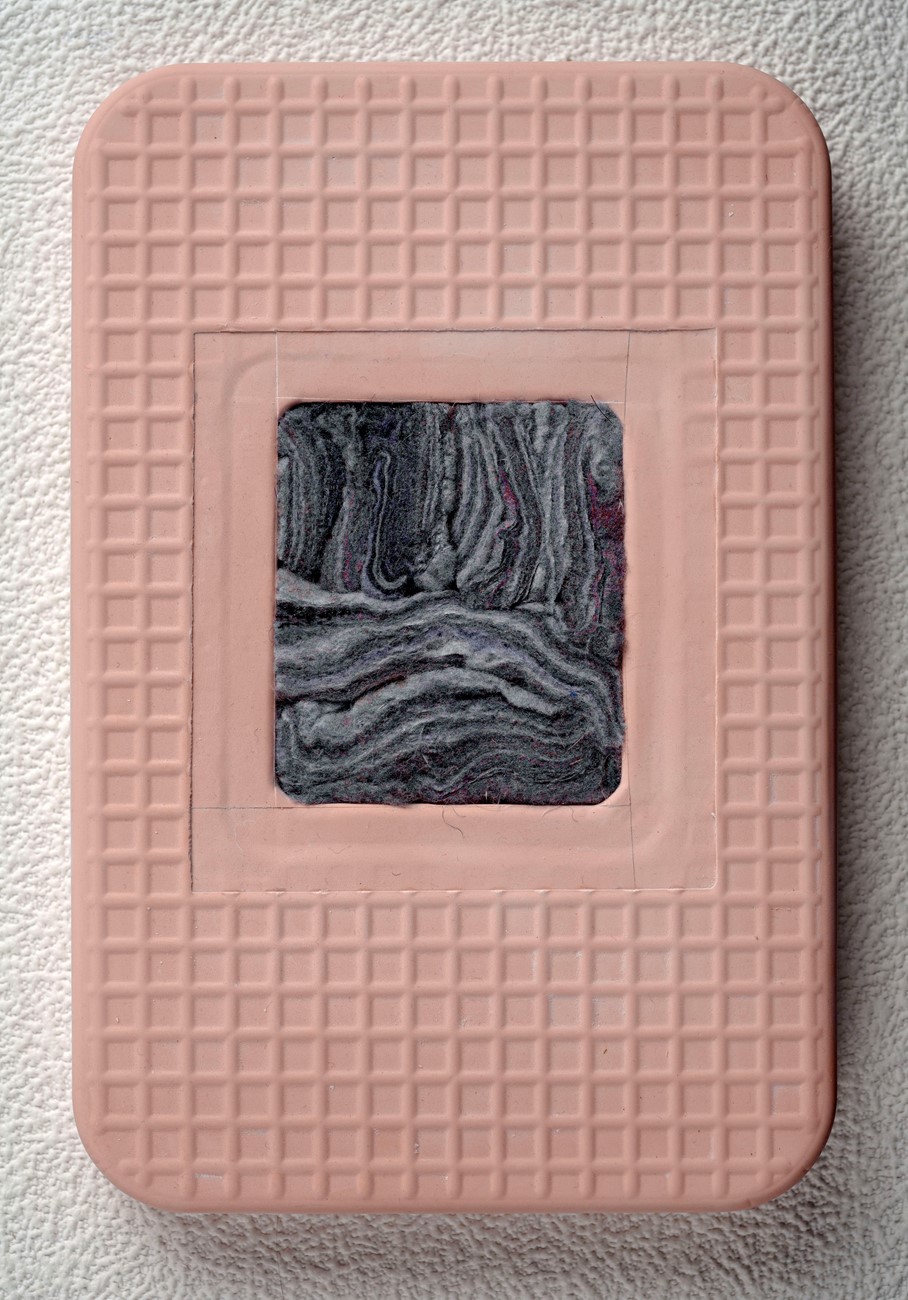