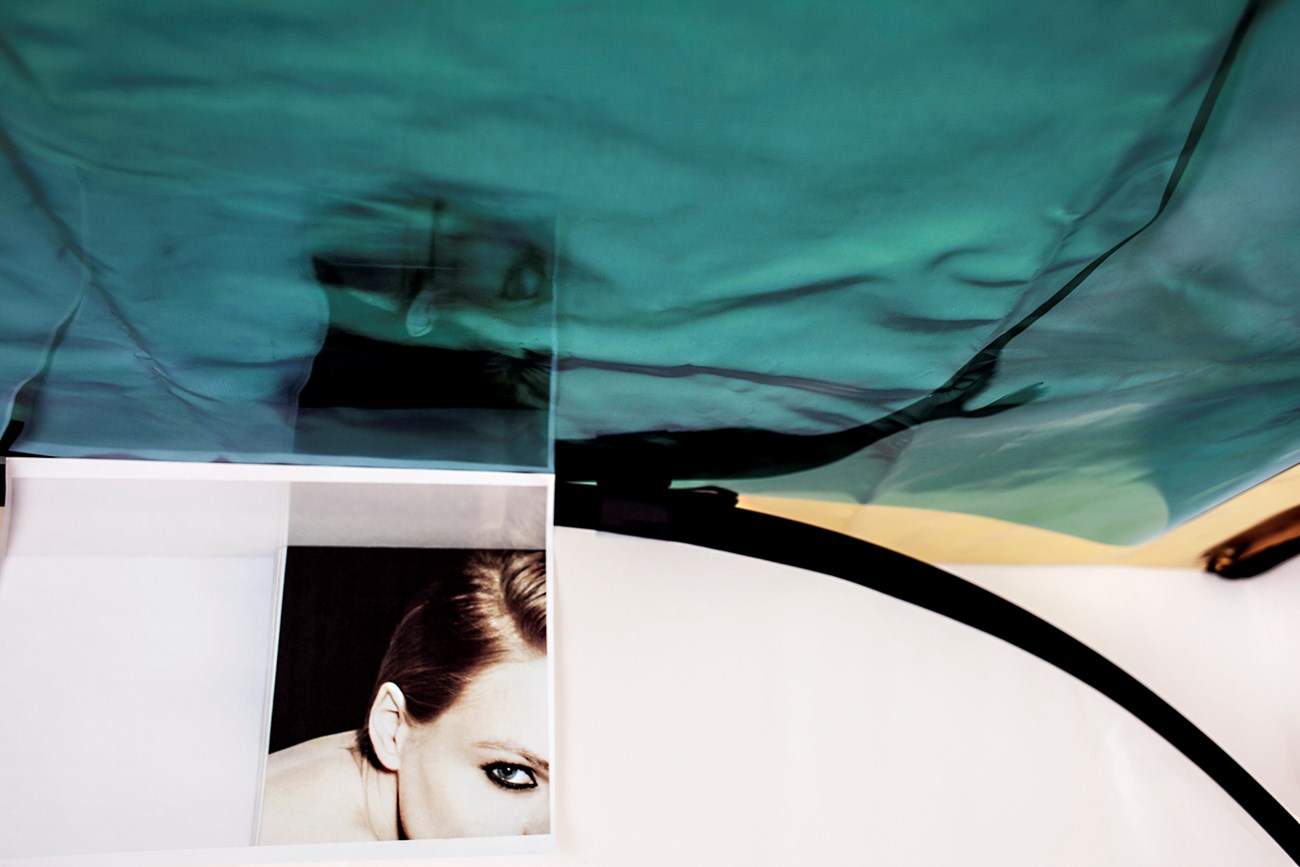 Stolen faces from people across the world, watched on live webcams and CCTV. I Phone app used Face Swap Live. 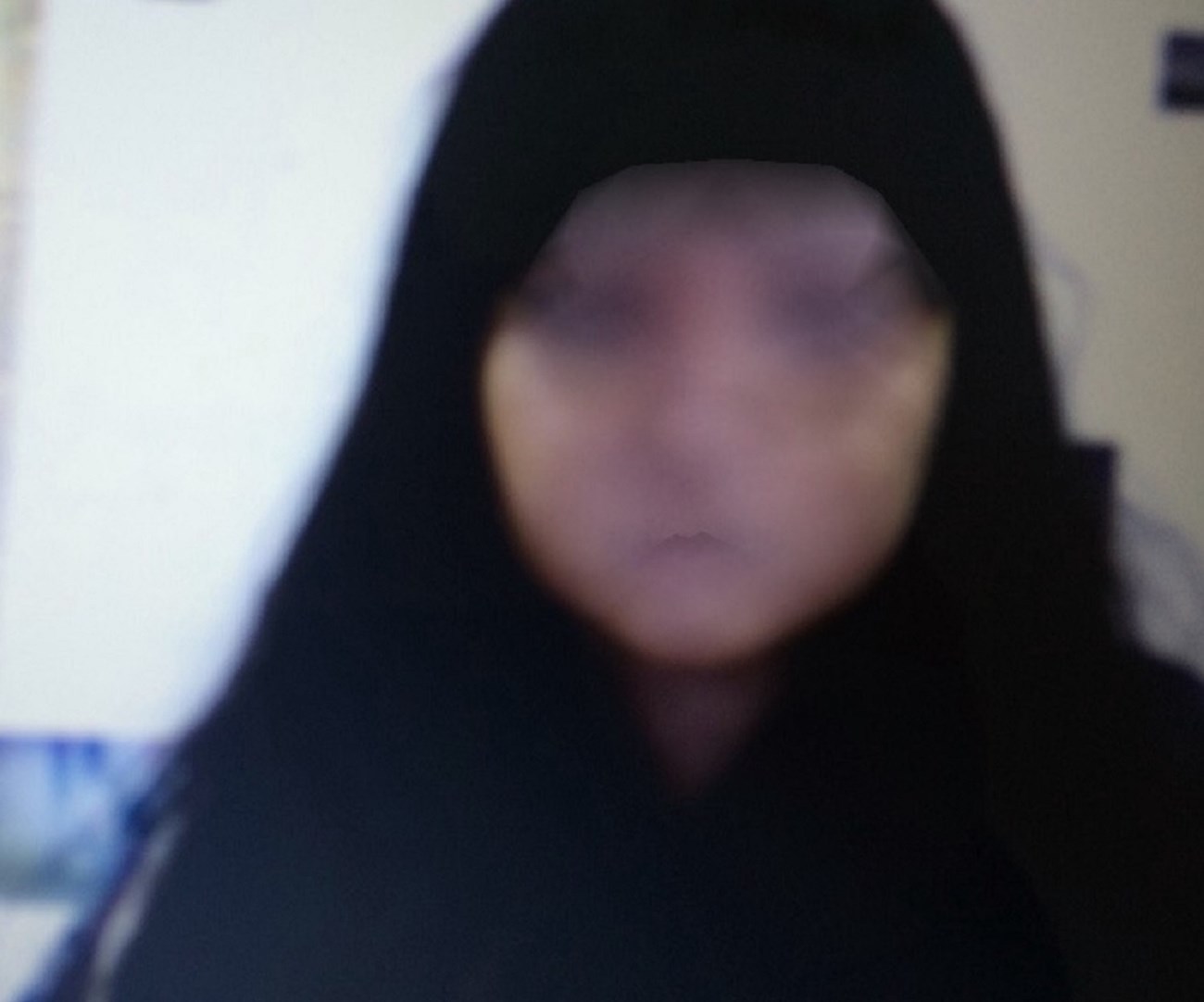 Clip Cut Gel by artist Julia Riddiough is an ongoing series of artworks. These new works by Riddiough consider what it means to be a man today; caught in an undefined and contradictory state this work explores masculinity from a range of perspectives.

The artist film Clip Cut Gel tells the story of three men portrayed in the male hairdressing magazines the artist has collected from the 1980’s onwards. The portraits reveal amplified masculine characteristics; drawn from male stereotypes that we see in the visual language that surrounds us everyday; intentionally inverting male anxiety by injecting humour and anecdote. Clip Cut Gel plays with the way the male is looked at and builds it into a spectacle itself. Here the image of the man is seen as passive and raw material for the active gaze of the spectator (perhaps a woman?) as another structure of representation. 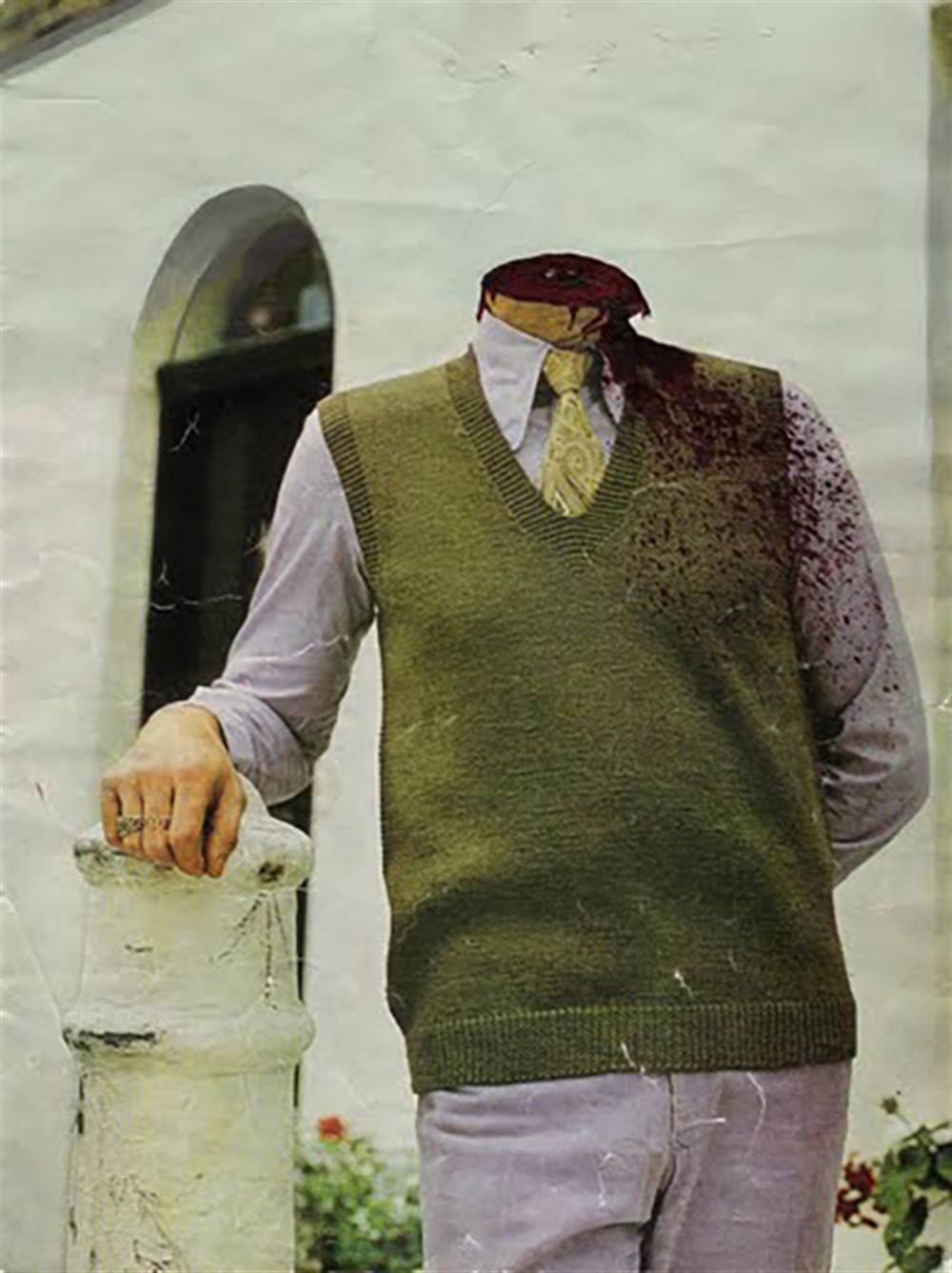