A selection of portraits that have been created through the manipulation of the photographs negatives in the darkroom. 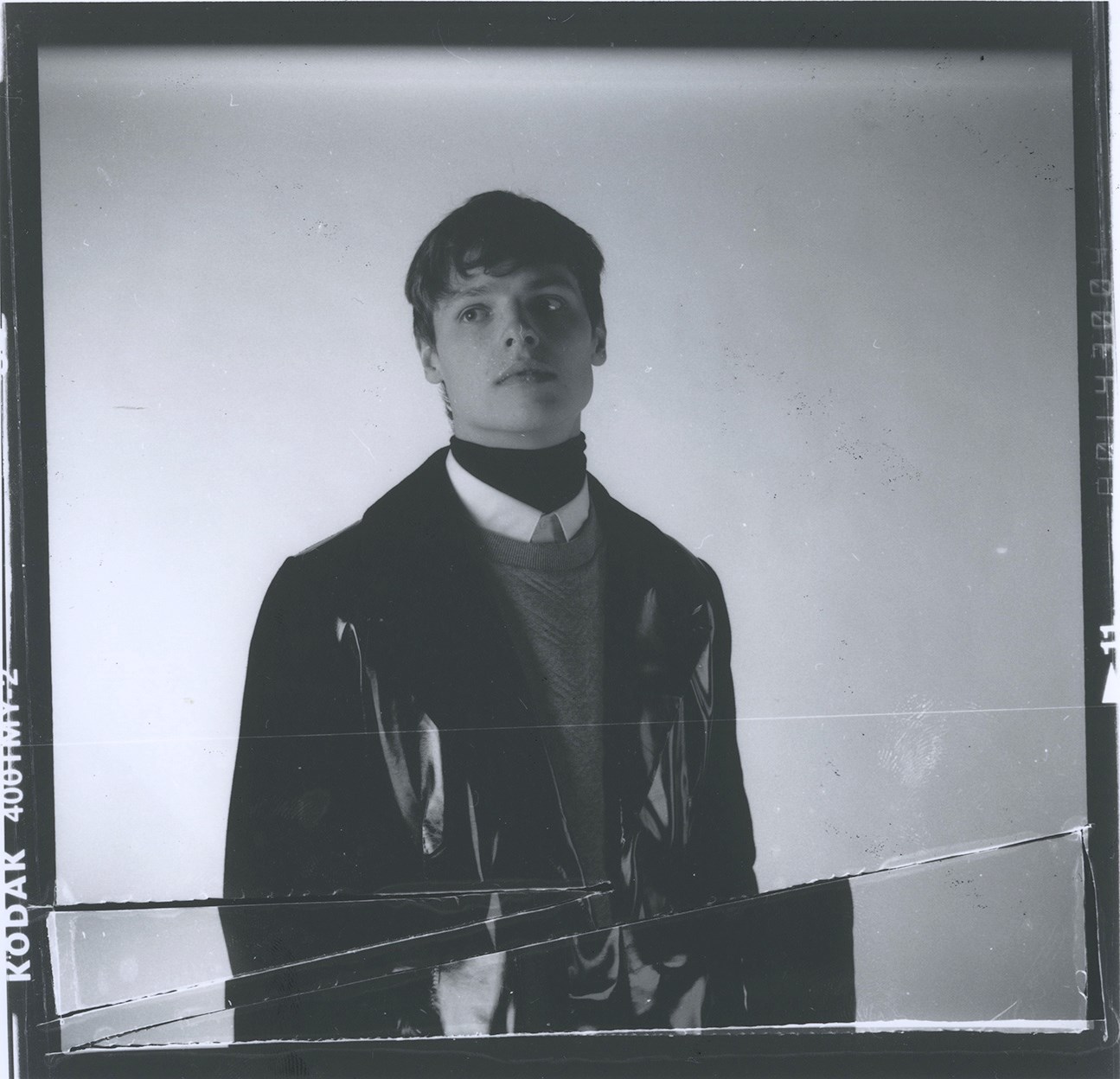 I took over the project space at NN Contemporary for a week and set up a 'Polaroid style' portrait studio.

Sitters could chose from several coloured backgrounds, and then watch the prints being peeled open before them. 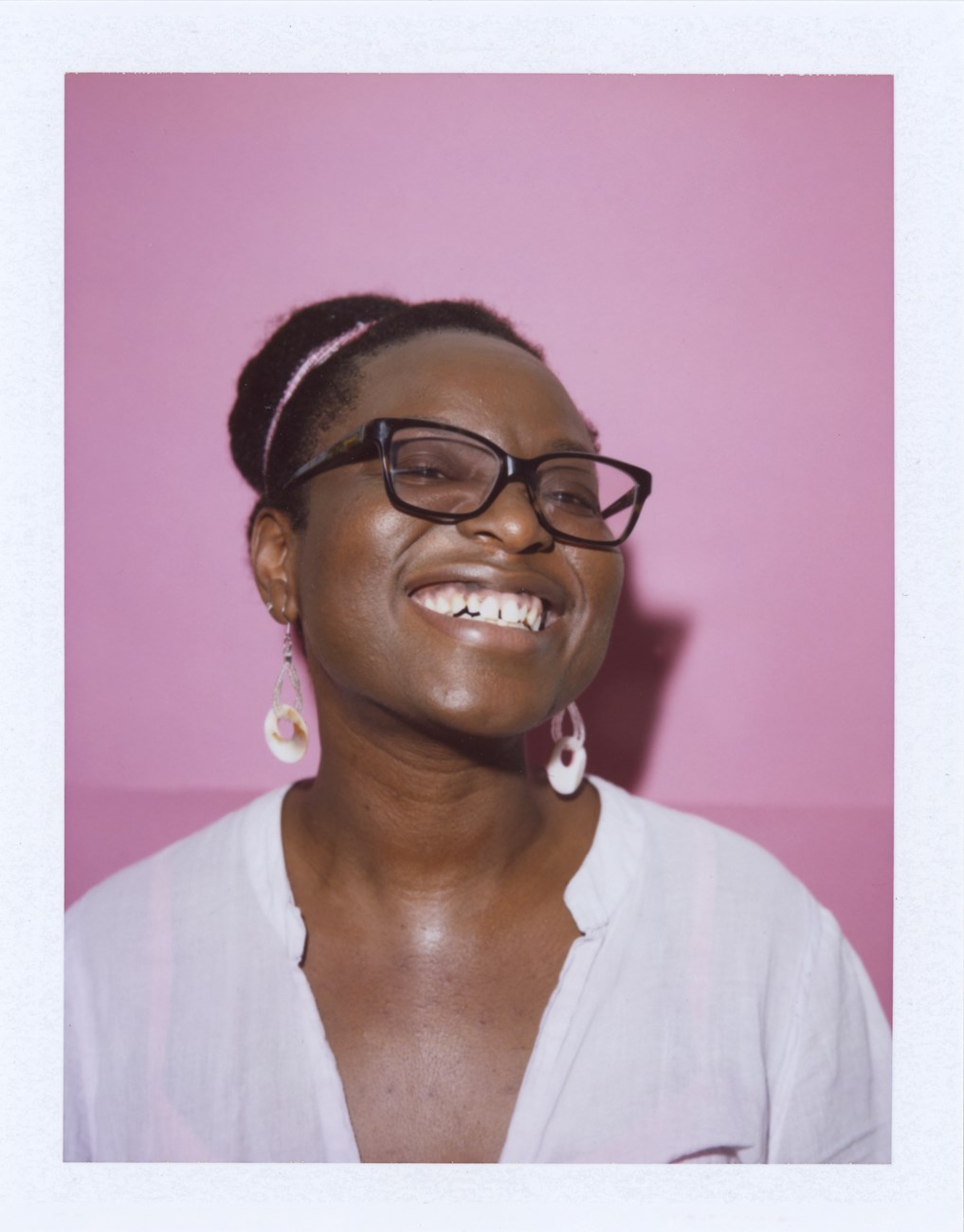 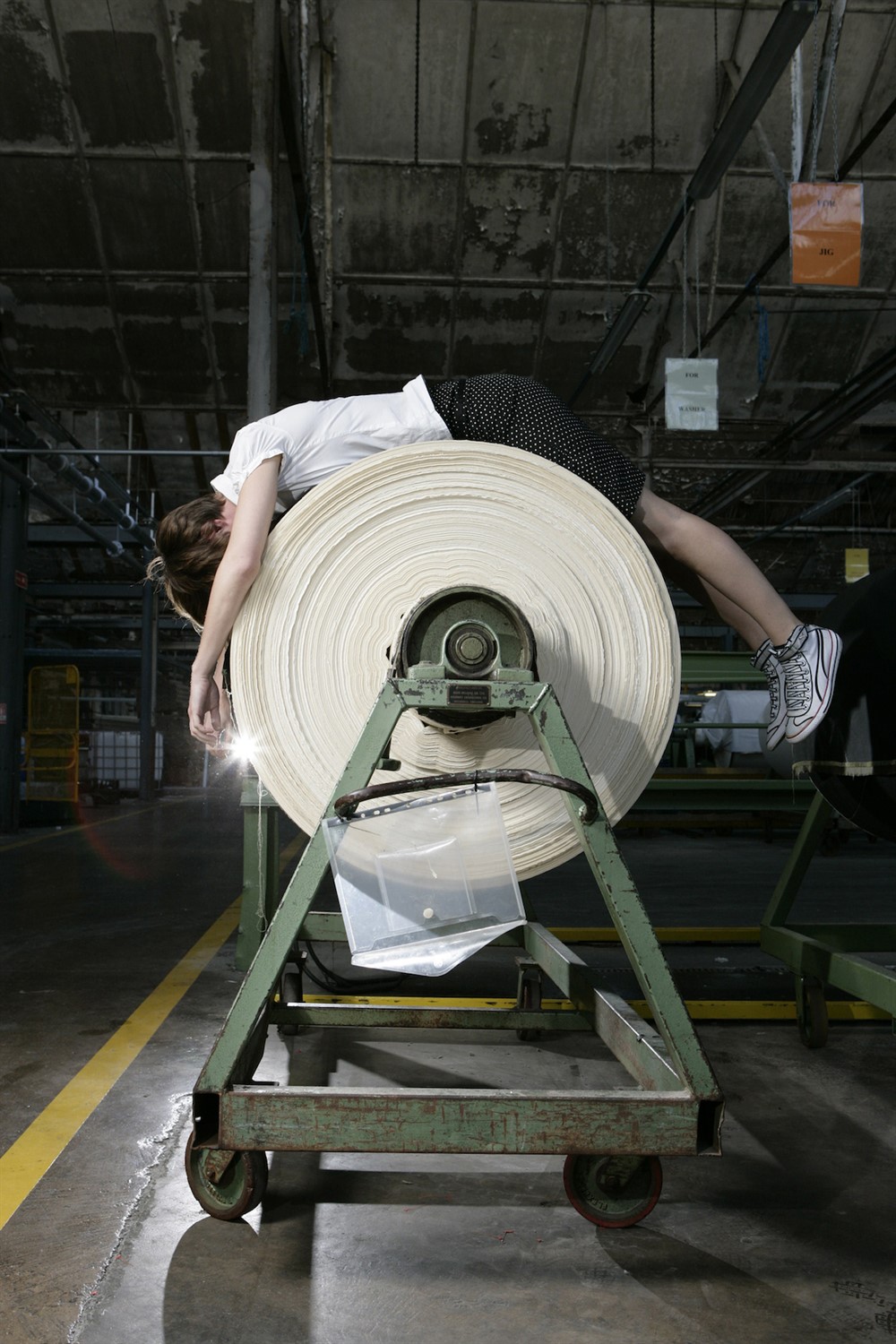 The series is comprised of portraits of friends in their 20's and 30' many of whom I have been photographing over the last 10 years. The series has evolved from snapshots taken in my early twenties into a constructed, intentionally posed series where sitters engage in the act of image making through ongoing process of photographic appointments.
I'm interested in the vulnerability and tension of the photographic encounter and in images that transcend the event to show the complexity of a condition or a state of mind.
The ongoing project reflects the physical maturity, ongoing artist sitter exchange and my own evolving capacity to observe and navigate ideas within the photographic medium.

Investment is an ongoing exploration of the magical thinking that can accompany infertility and fertility treatment. A hospital gown is made for each participant and embroidered with images depicting the story so far, including miscarriages, embryos, scientific instruments and lucky objects.

The photographic portrait was made in collaboration with Jon Barraclough. 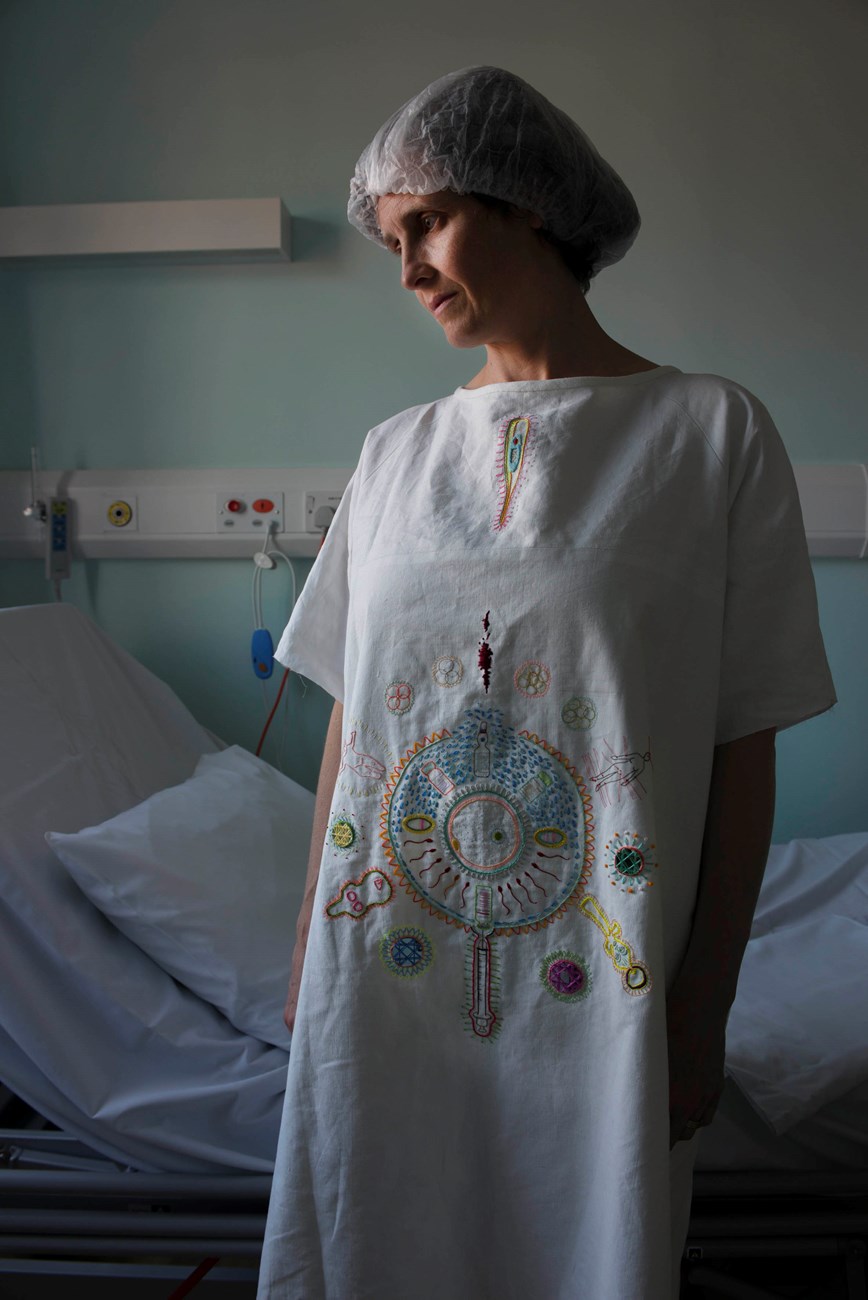