A making and photography project conducted with members of Lymm Morris Men from Lymm in Cheshire, created during practice-led PhD. Dancers were photographed in costume and invited to reflect on the intersections between the making process and their personal history of involvement in morris dancing. A series of hats were then created in response and the outcomes were showcased by Lymm Morris Men at the Lymm Rushbearing in 2013.

Conversation Hats are currently on display as part of the ‘Creating the Countryside’ exhibition at Compton Verney Art Gallery, Warwickshire. 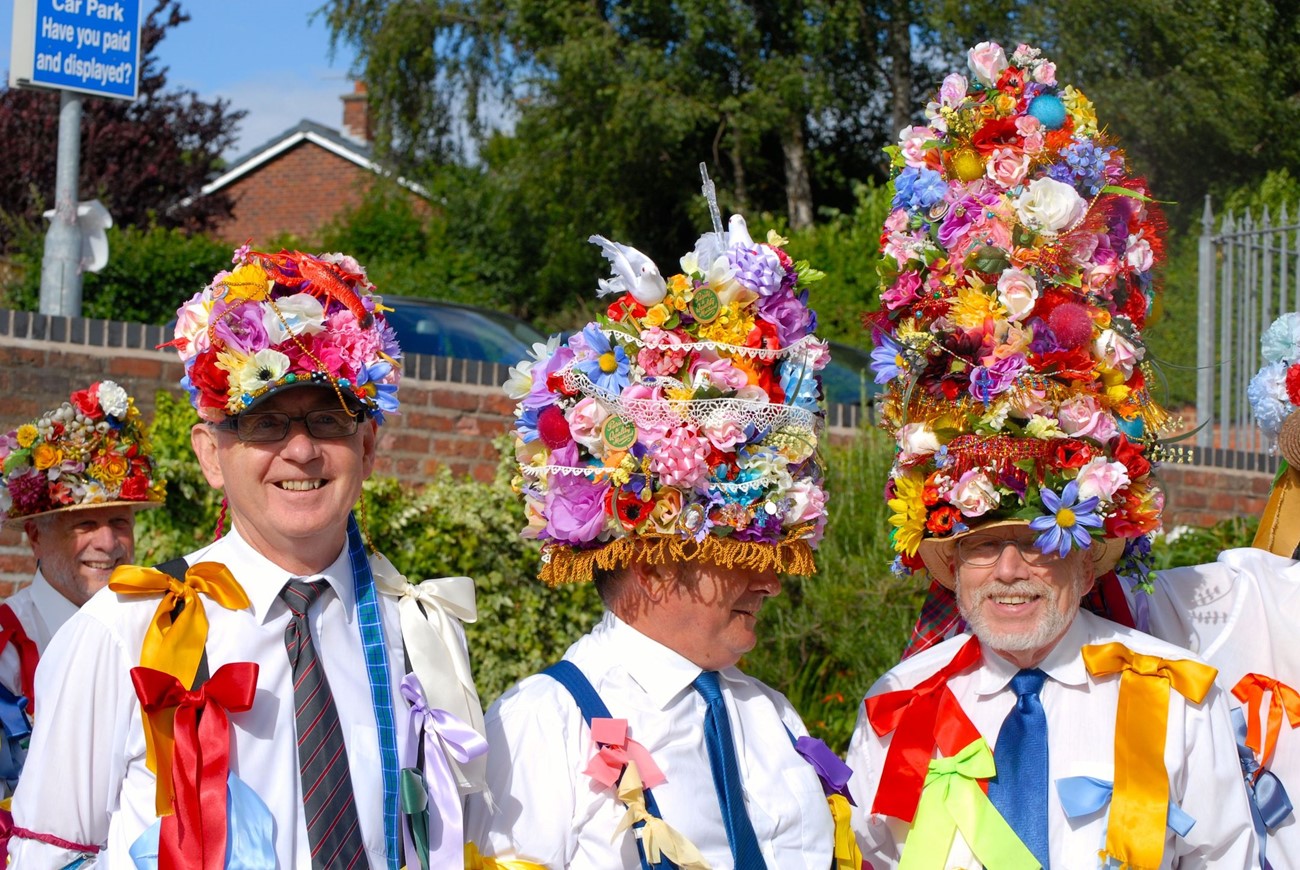 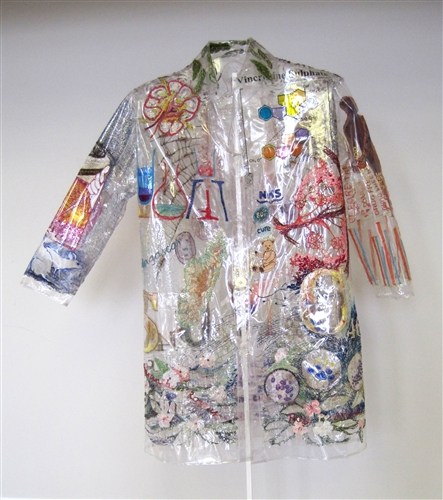 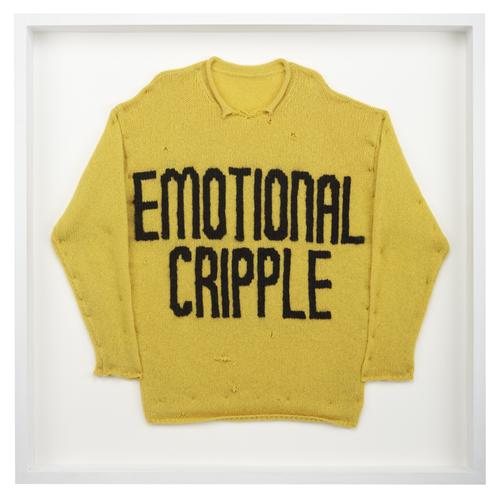 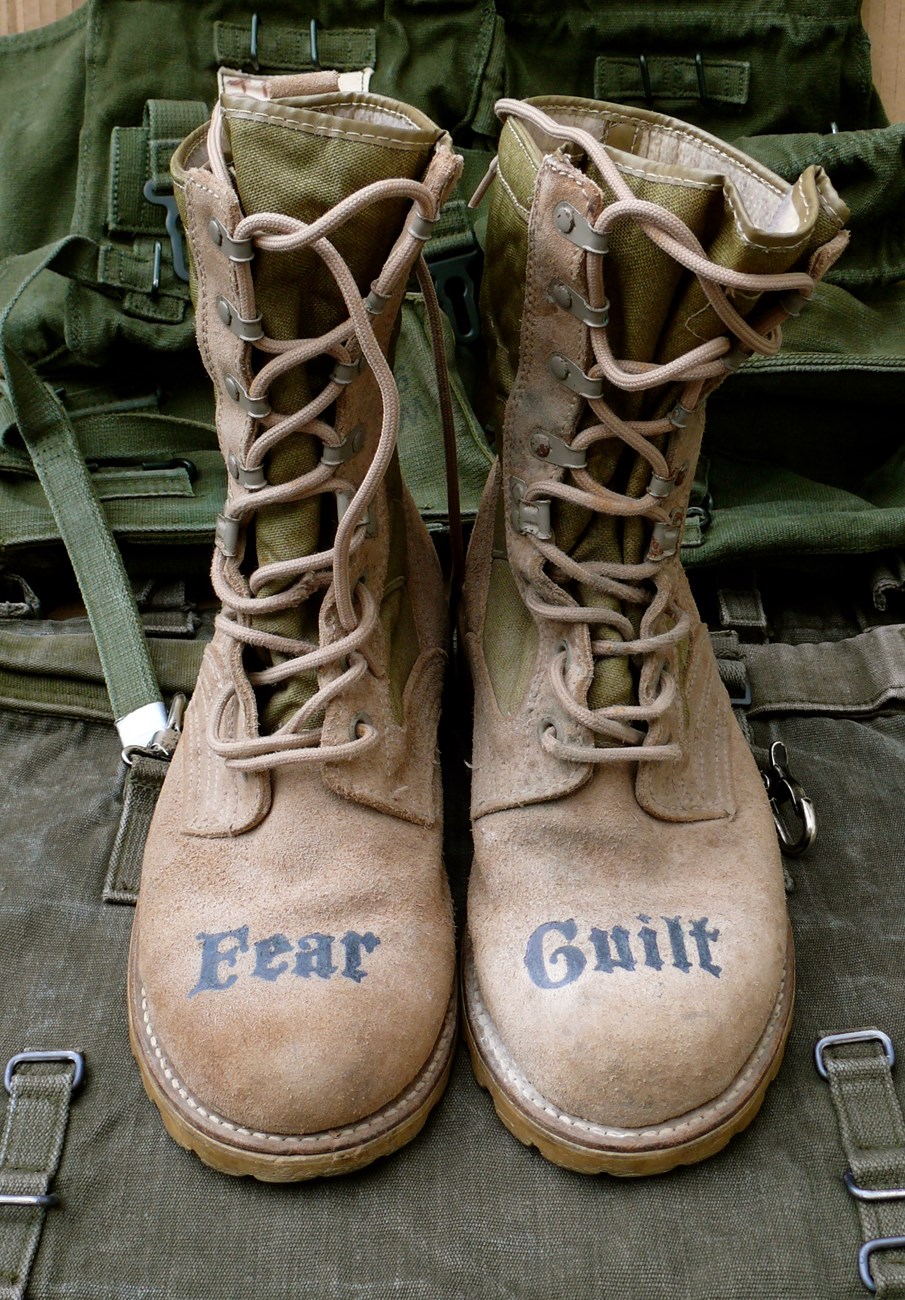