For #Five2Watch this week we've selected five artists who have explored the concept of the Anthropocene within their work: Tom Duggan, Karen Moser, Rebecca Chesney, Martyn Cross and Julie Mecoli.

Salt Lake (2014), features a digital piece of detritus; a found 3D model of a collection of bottles, cartons, boxes and dirt, intended to litter and lend realism to various computer game worlds. A script, originally for voice-over, became an overlaid text exploring feelings of insignificance, longing for intimacy, and a romantic aberration with plastic waste in the ocean. In a digital underground cavern with an uncertain orientation, the model of detritus slowly sinks, or floats upwards, alike flotsam or a submerged body. 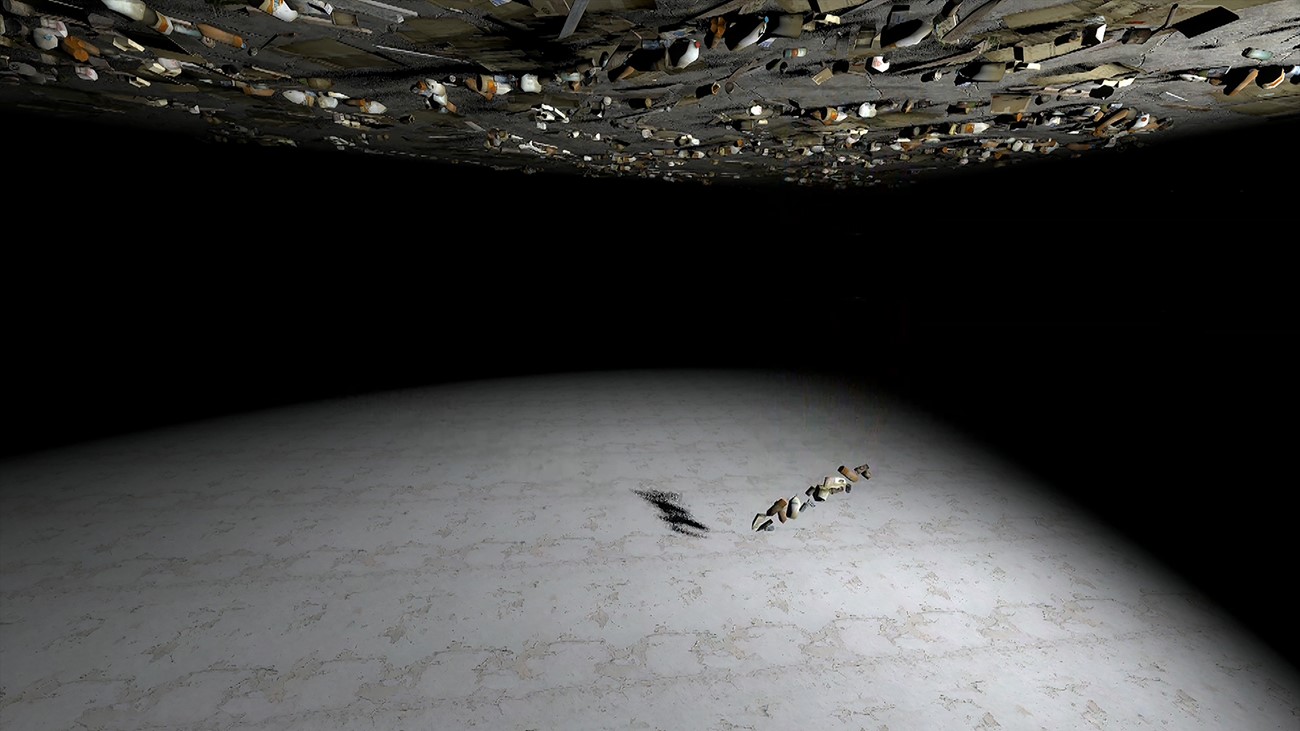 With fossilisation in mind I investigated various clays, stains and glazes and developed a series of imprinted, press moulded and cast pieces this being one. 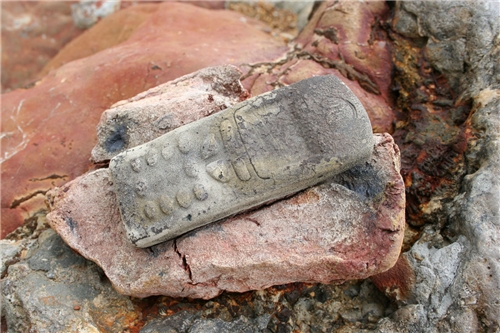 Summat advertisement in the spring issue of Rural Life Magazine 1973.

One of the pioneers in the development of contemporary outdoor clothing was Scoglio and Son, a small clothing firm based in Bolton in the 1970’s.
In 1973 the company launched their Summat collection of denim outdoor gear for the fashion conscious walker comprising an embroidered jacket, jeans, mittens, gaiters and map pouch. 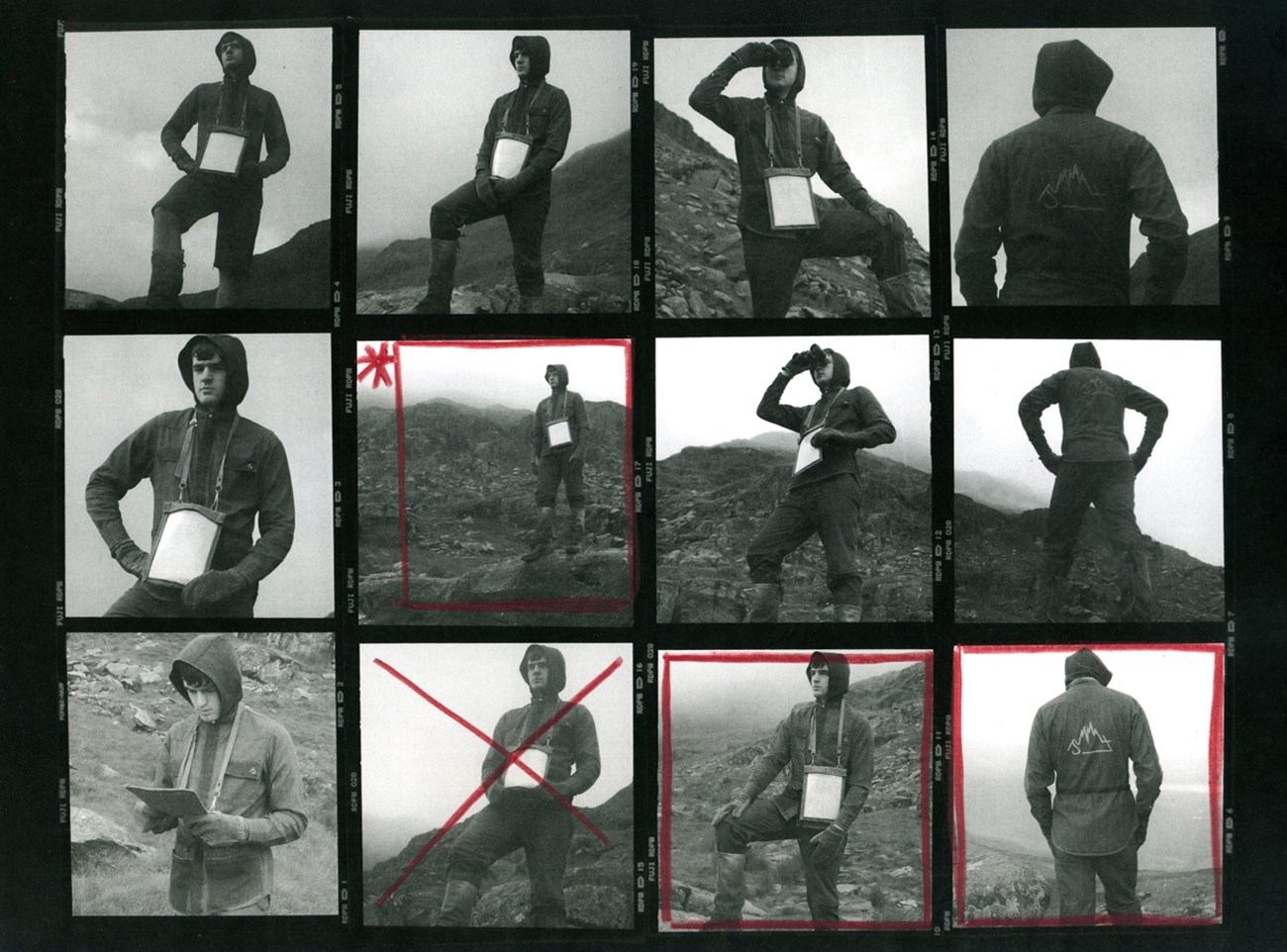 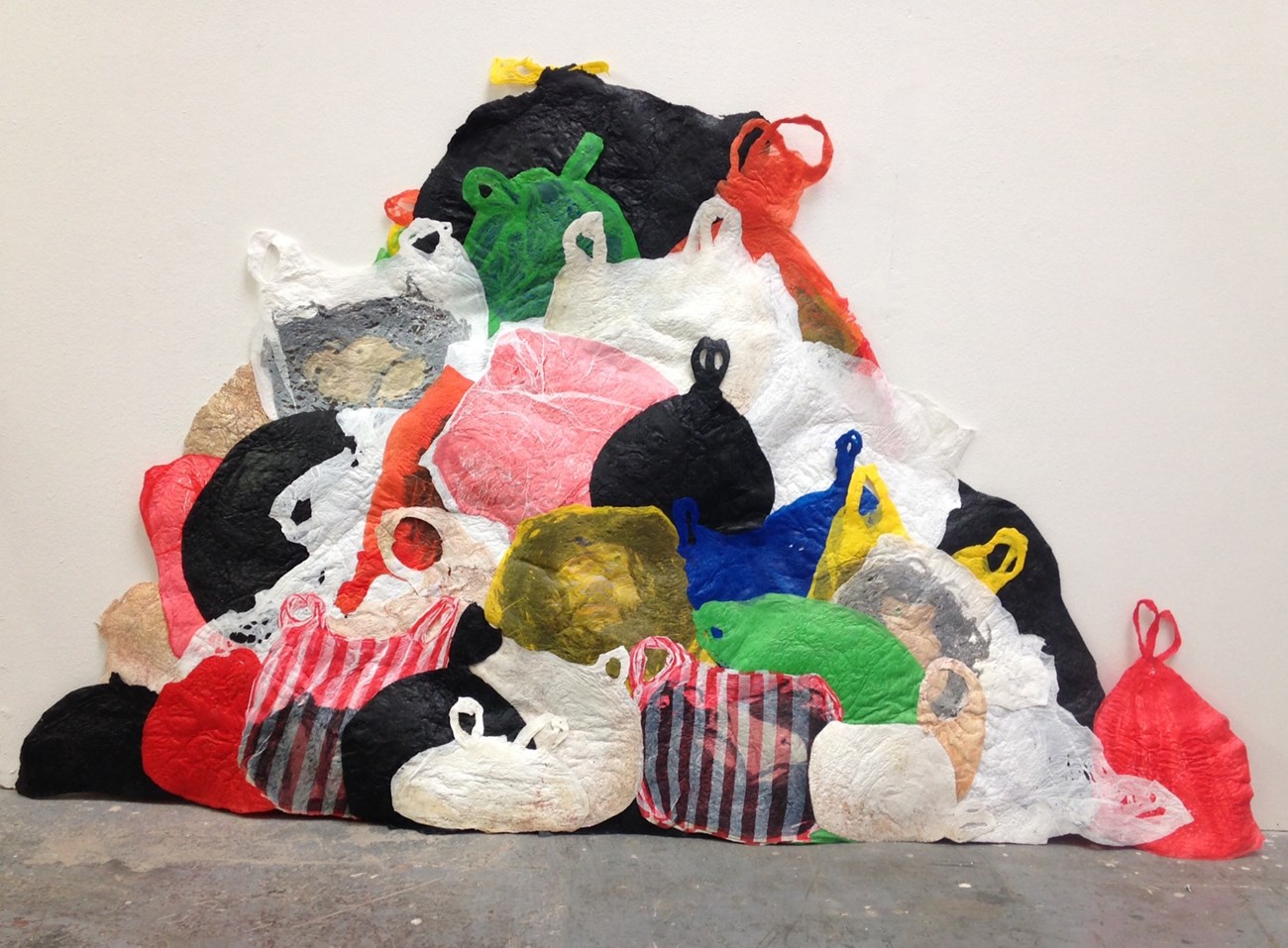 The sculpture moves from form to formlessness 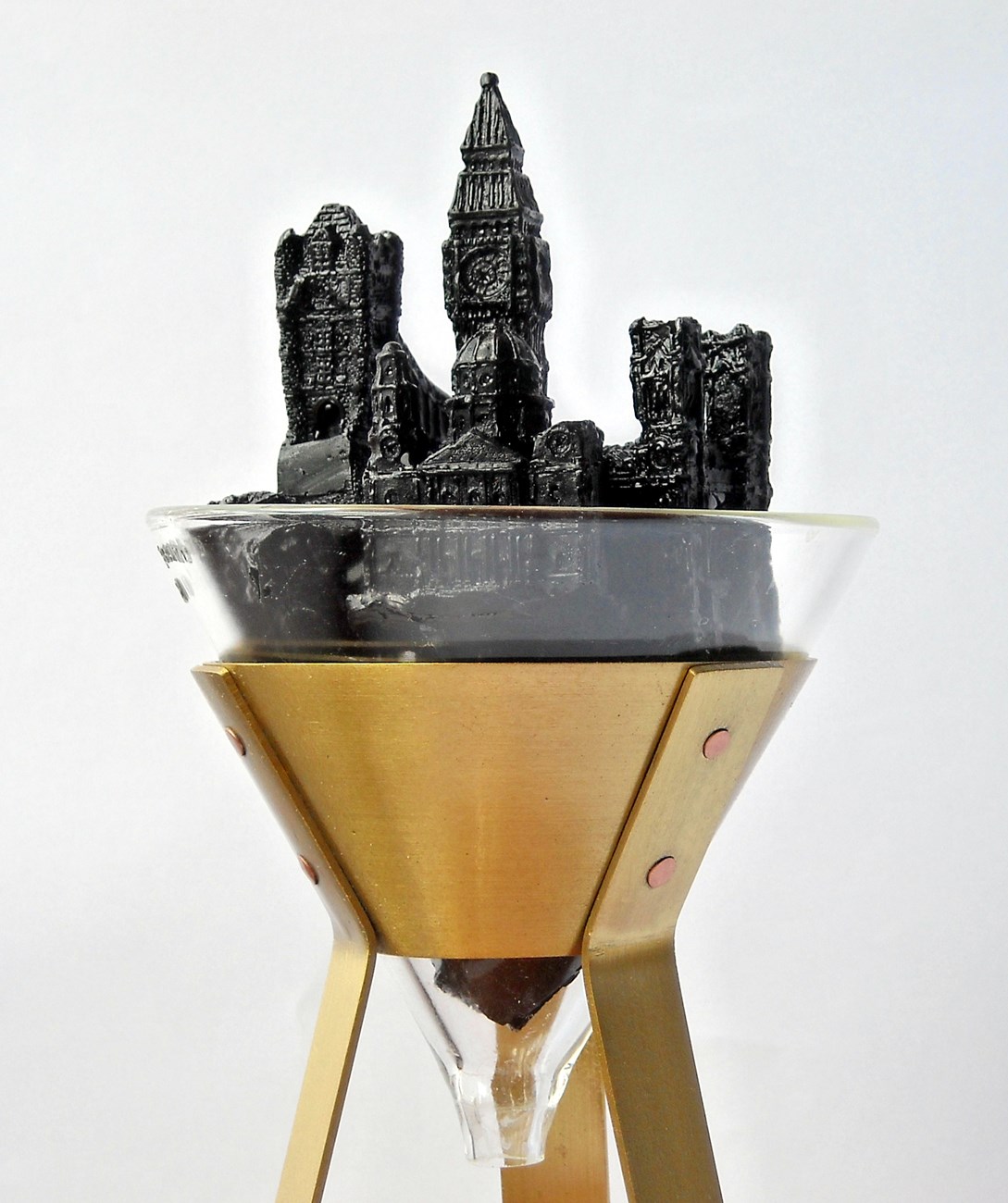