A multi media installation exploring the rapid development of urban space in the city, the visual language of gentrification, and the selling of luxury lifestyles.

Through constructing and photographing a model, based on a generic modern apartment, we have created an artificial environment. Specially designed objects and artworks inhabit the fictitious room while their life size facsimiles occupy the exhibition. These sculptures test the boundaries between what defines a contemporary sculpture and a desirable consumer object. 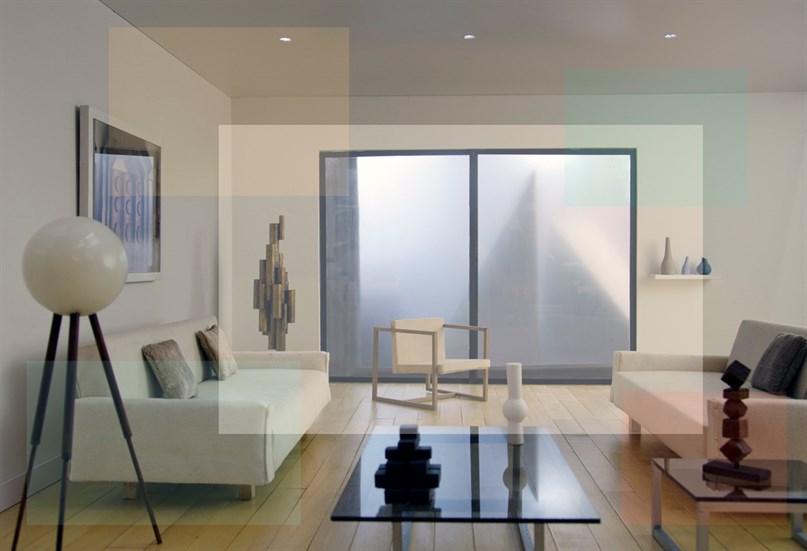 Commissioned by Wandsworth Council and Balham Partnership.
Through Modus Operandi. 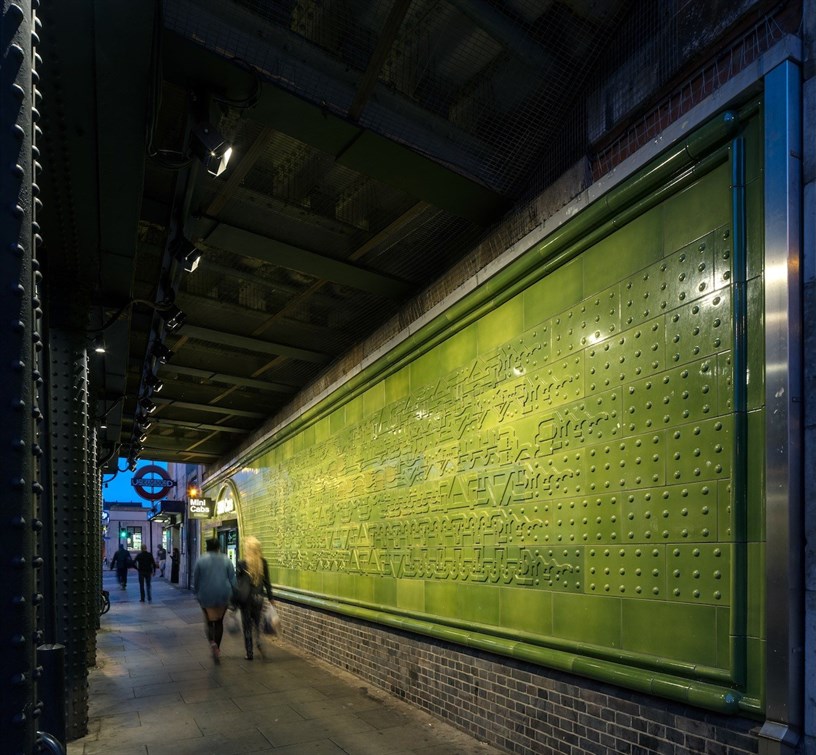 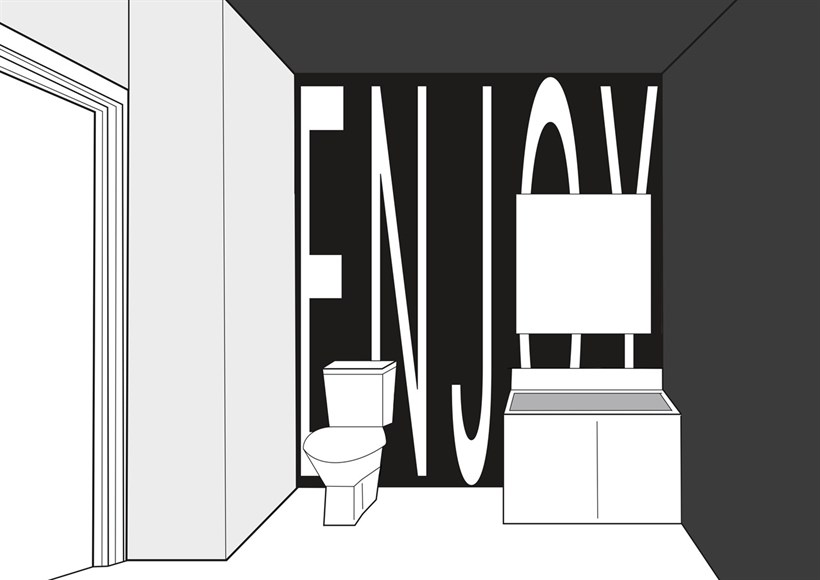 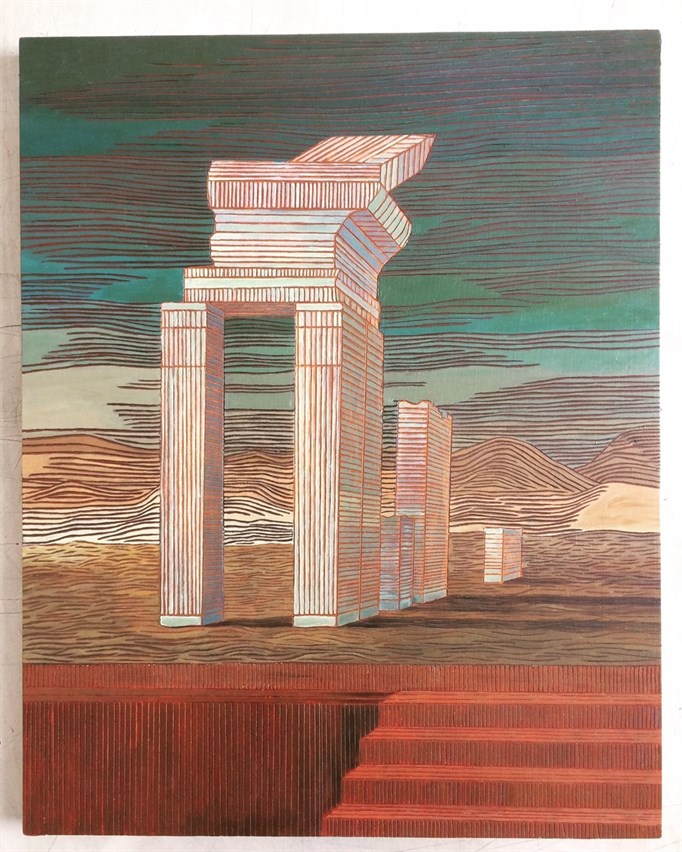 3D “Plastic Painting” of parts of the East Block of Robin Hood Gardens arranged onto 3 panels of solid landscape colours.
Each component of the building is recreated to scale using only artist pigments and acrylic mediums.

The composition is based on Ruben’s Decent From the Cross (Hermitage Museum); the scale conforms to Modernism’s preoccupation with the human scale - each panel measuring 2 foot 9 inches square, the distance between elbows of Vitruvian Man standing with his hands on his hips.

Robin Hood Gardens, designed by Peter and Alison Smithson, is controversially scheduled for demolition. This painting is one of a series documenting Brutalism’s condemned heritage. 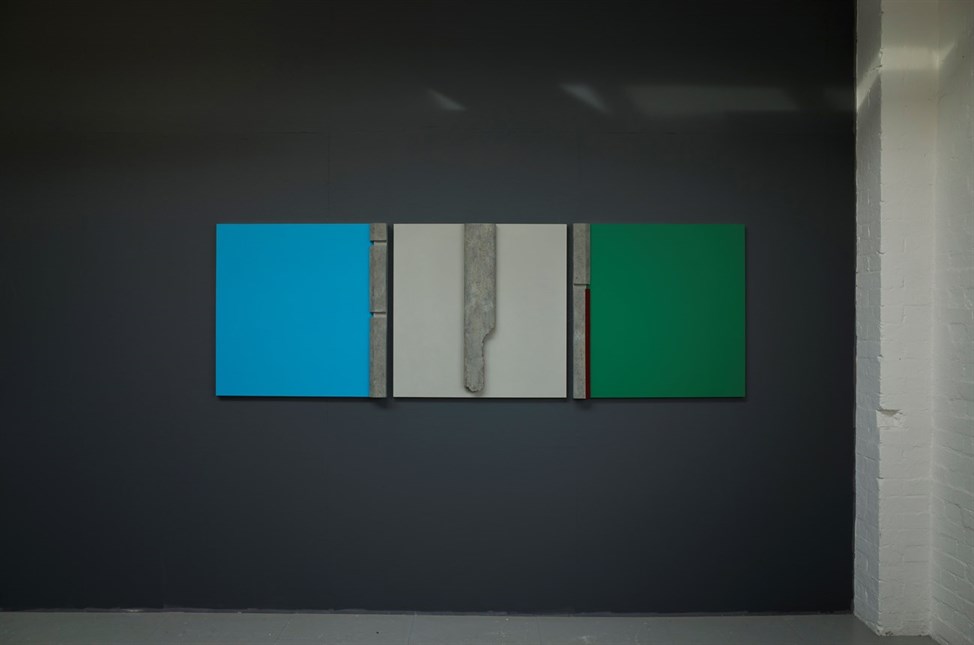