These works were created in relation to the Castlefields Gallery New Project Space in Manchester. The work was made from objects and materials found on site. My interaction with these materials was deliberately kept to the barest minimum. 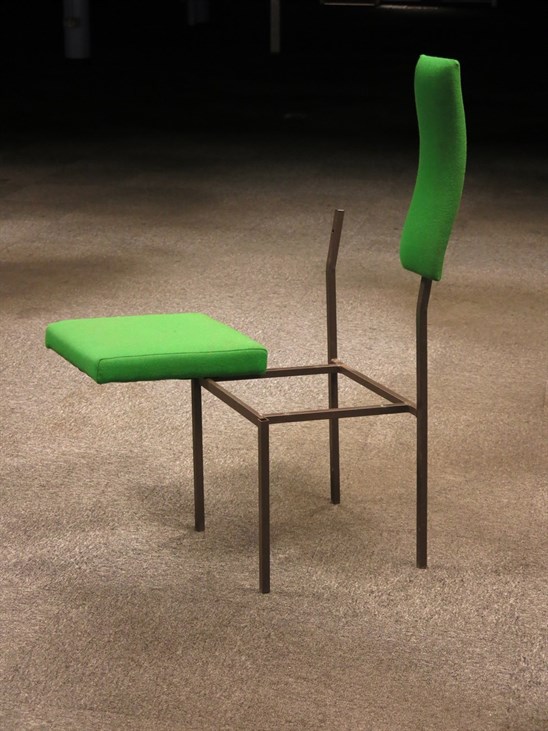 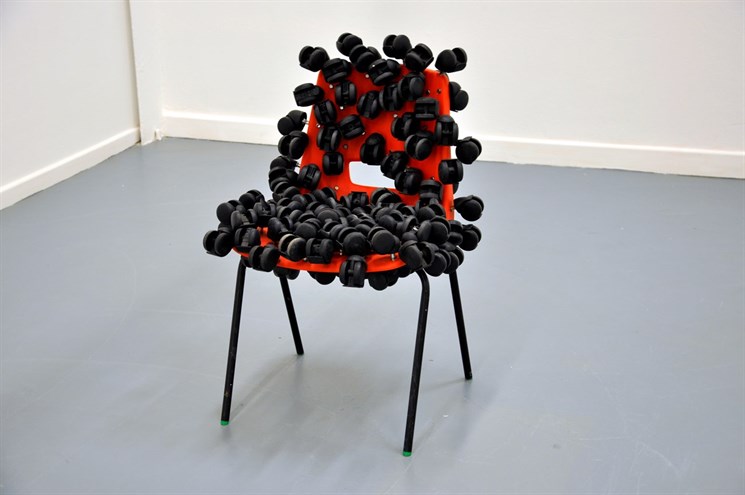 For the duration of the exhibition, the gallery will be set up as a town council meeting using chairs loaned by Whitby residents. This participatory act references a historical precedent when the people of Whitby gave seating after Pannett’s death in 1928 in order to see the Pannett Park’s completion.

‘Seat’ references this duality of the main gallery space as not only a place to sit and contemplate works for art, but also the seat of local government. 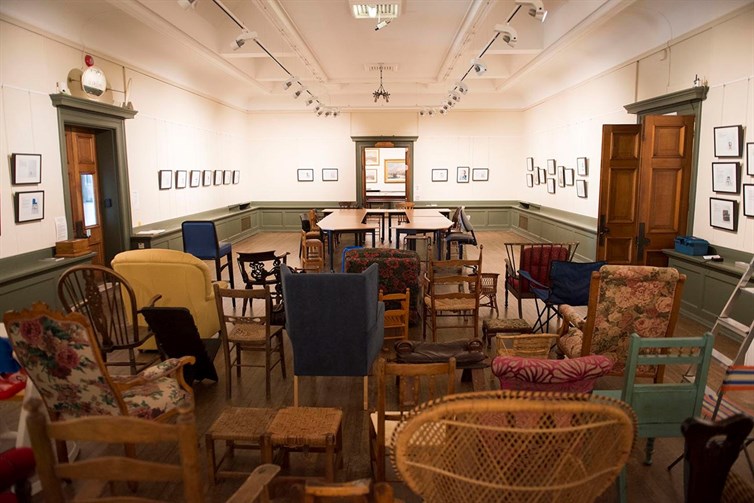 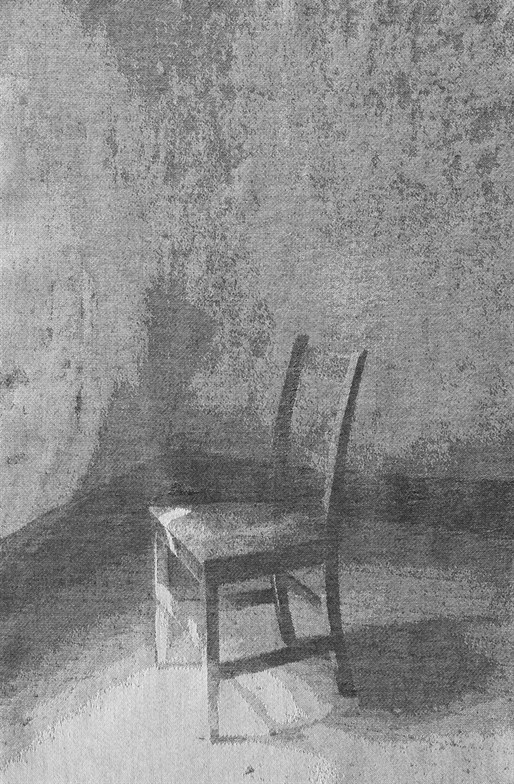 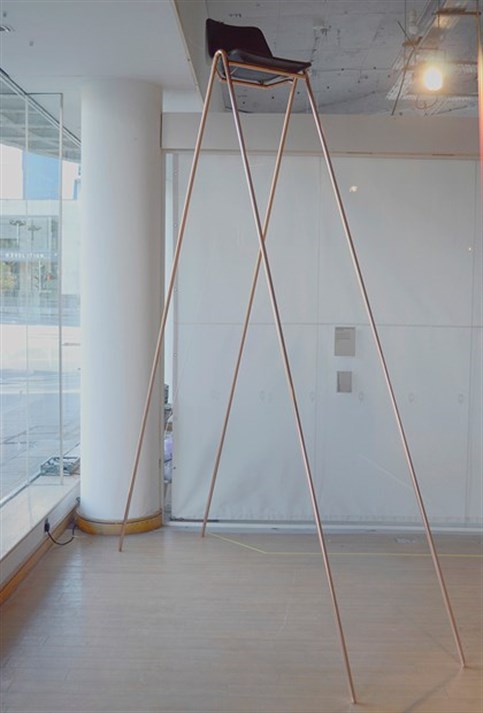