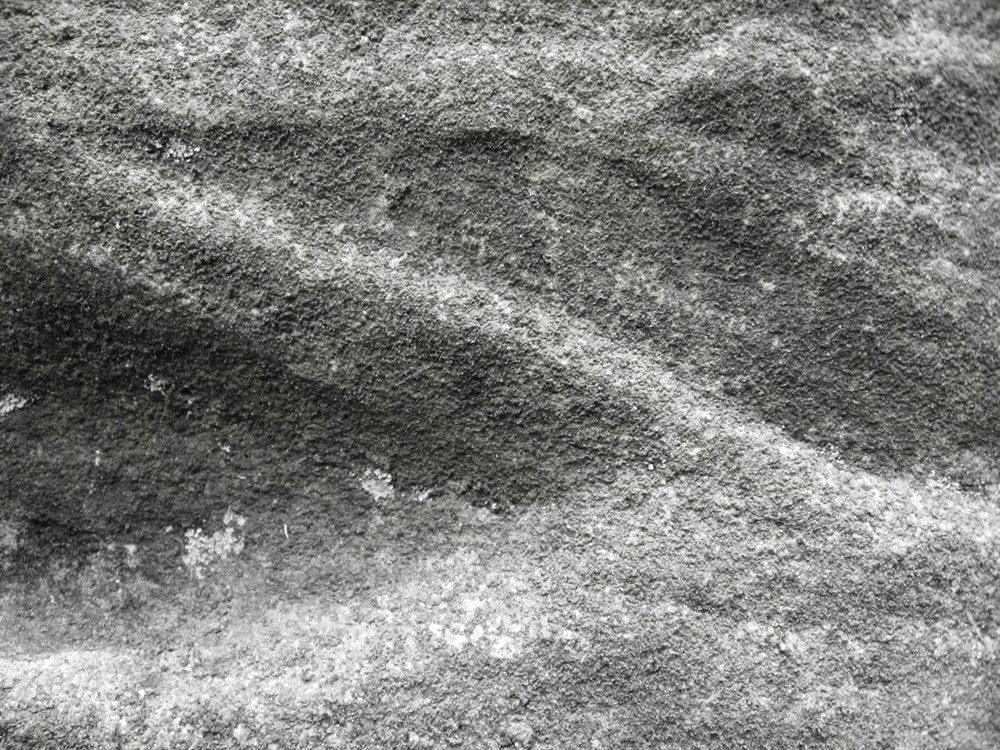 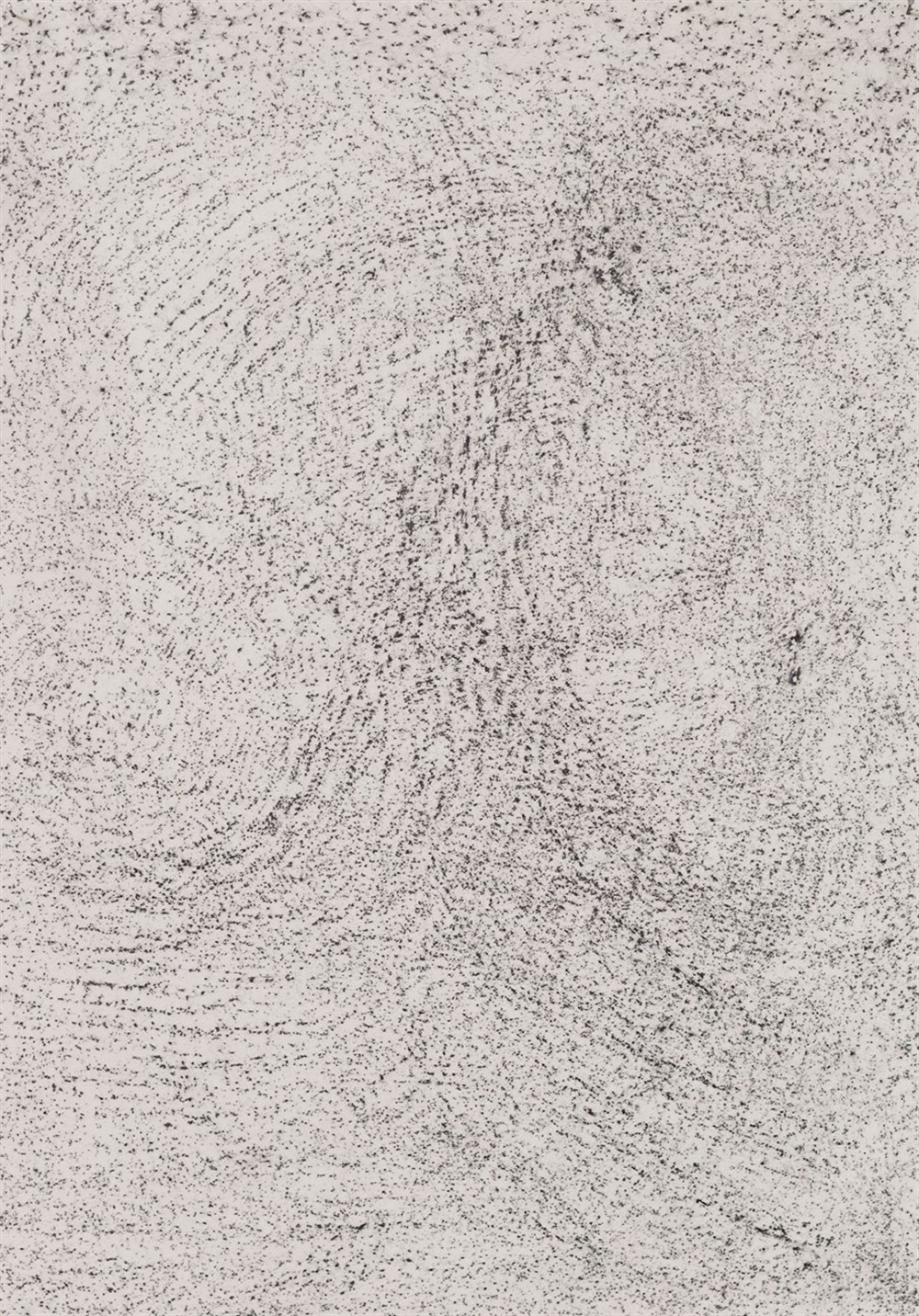 Part of 'Another Surface' triptych continuing an exploration with 'constructed landscapes' . The original photographs were taken on the Somerset Levels. 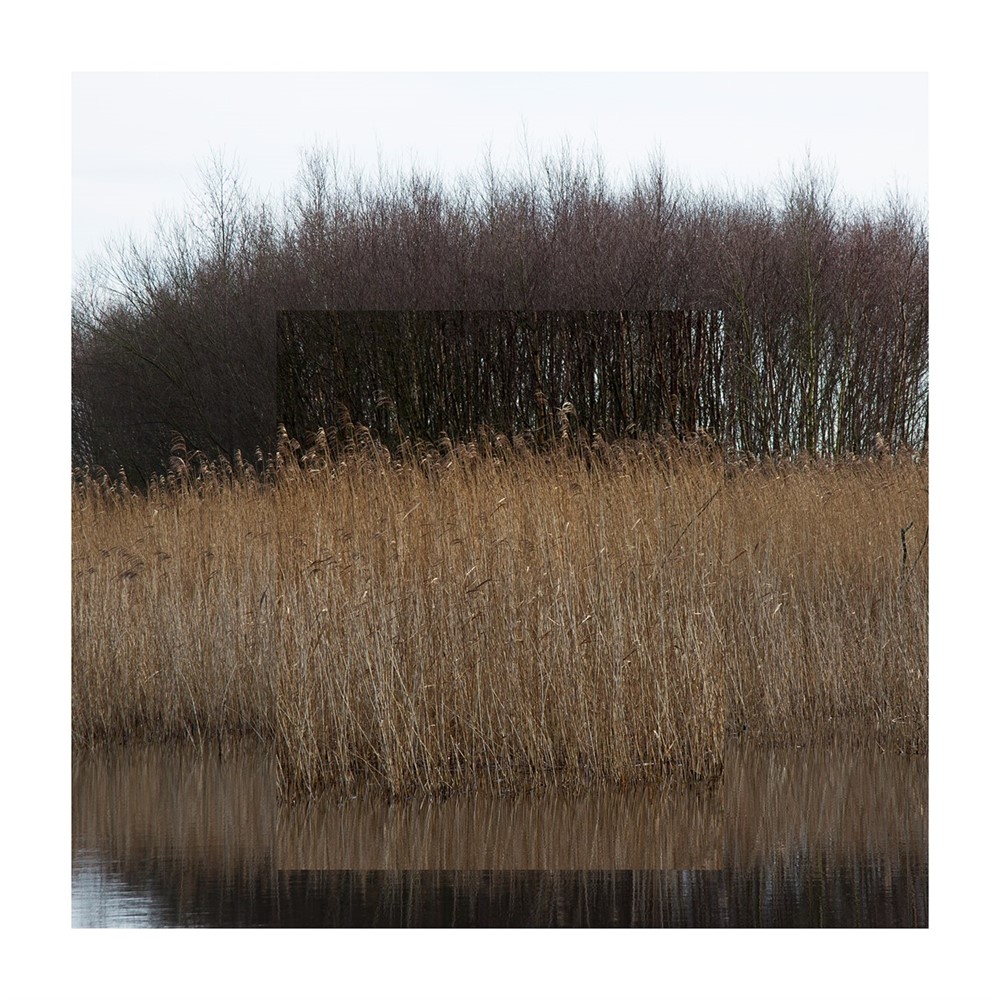 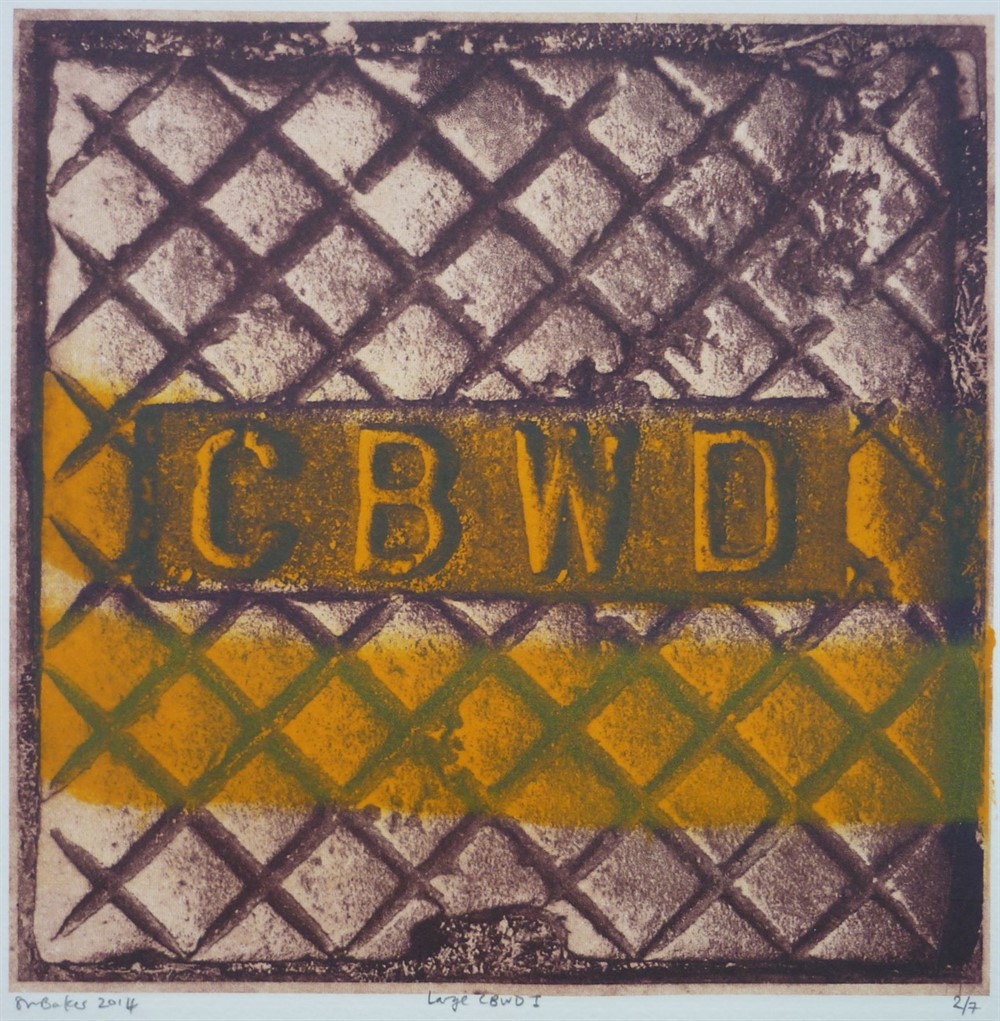 Six monoprints, for the 'Frost & Fire' exhibition. Oil & watercolour on paper. Knowetops Lochs is a Scottish Wildlife Reserve in a remote upland area of Galloway. Frost on ice transformed the surface of the water. 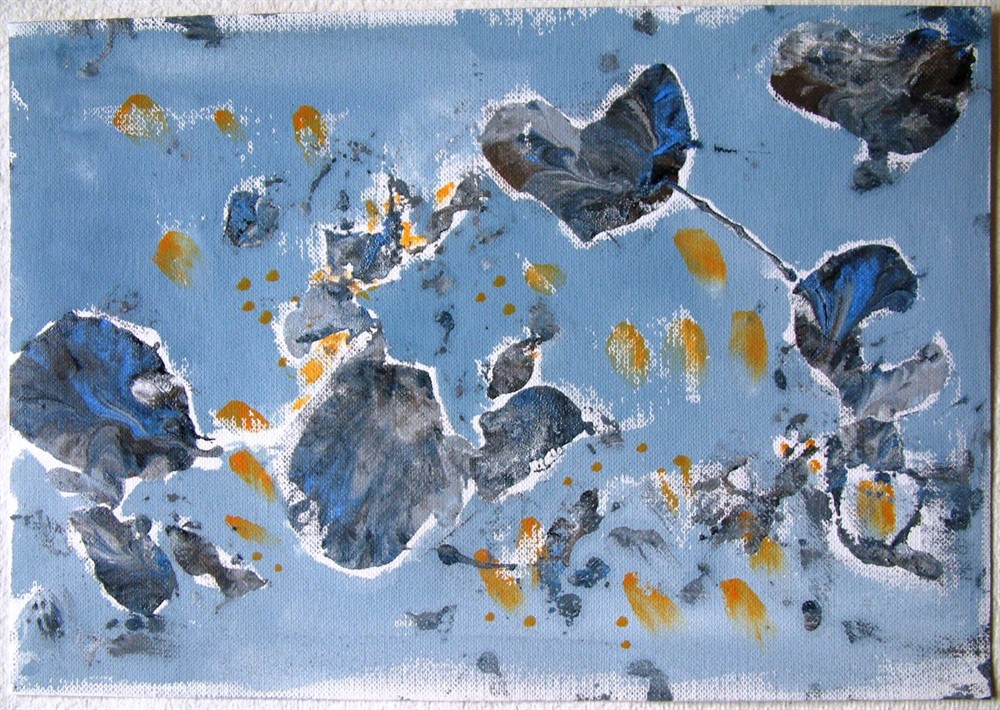