This week we highlight five artists whose work considers aspects of space, both in its physical and cultural manifestations. Featuring Georgina Manly, Marcus Vergette, Eugene Macki, Allison and Bray and Matt Mahony-Page

'Working alien' is an exploration into an alter ego. It is an ongoing series of videos of an alien making phone calls back to her planet. She vaguely talks about her 'important' work on earth and does so in a mundane way, but often gets distracted by other things such as her temporary accommodation. She never gives much away so the viewer is always left wondering what she is doing. 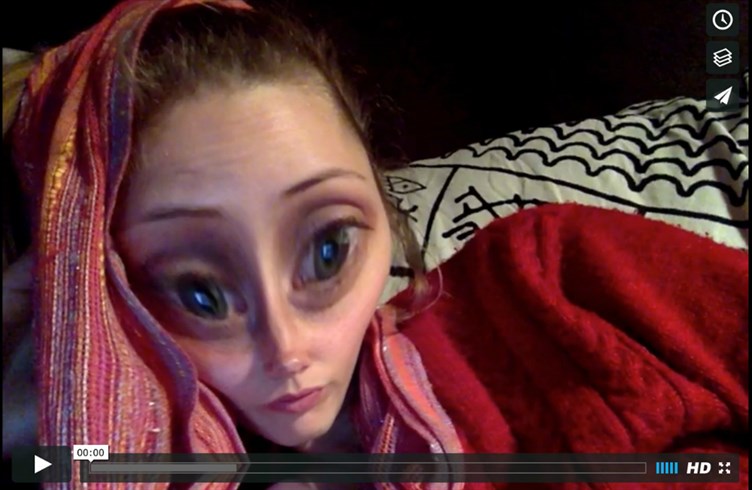 The bell is fixed so that you you can see the polar star through the hole trough the centre, due to this aspecting it reveals the angle of the earth to the sun and the change of the seasons. 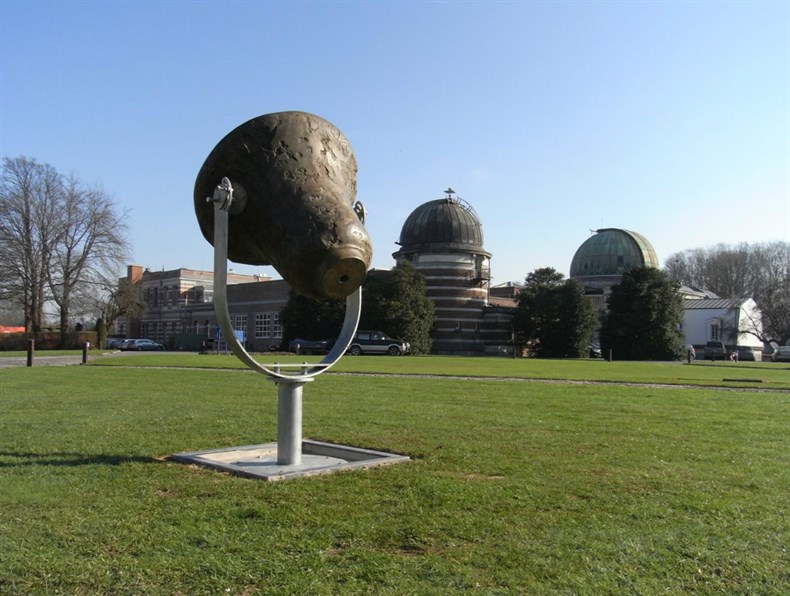 My practice is an attempt to understand the difference between things. Between being and becoming. Between substance and matter. Between shape, form and colour. The character and ‘object-ness’ is extremely important to me. I like the subtle irony between a medium and its ability to reveal or disclose information. 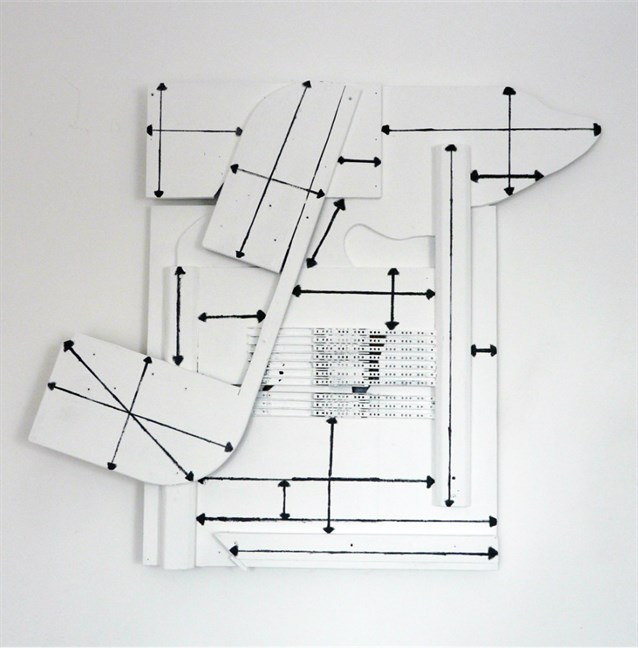 Created for a light festival in Schärding in Austria, this work consists of imagery painted in UVR light- revealing paint onto the walls and ceiling of a vaulted gateway, leading to the ruins of a castle. Revealed only under black light, the decorative images of flowers, statues, signs of the zodiac and ribbons, are invisible during the day. 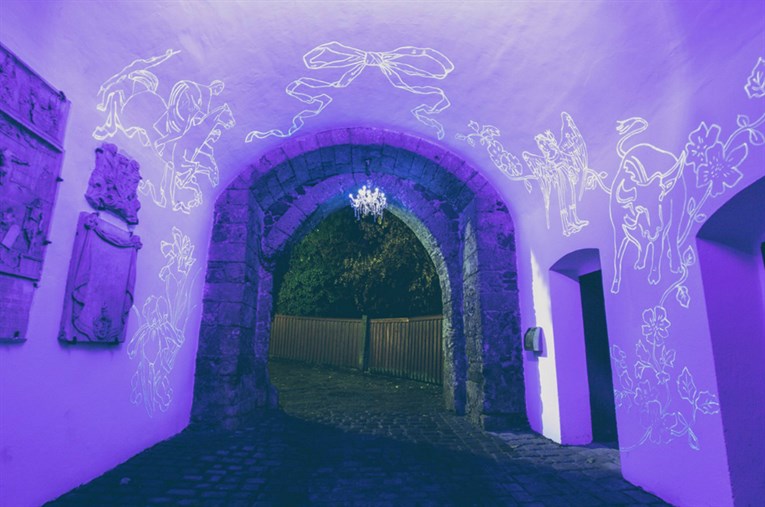 I use my involvement to create a result from a particular space. I've interacted and applied thought into that particular space, so a result or to conclude could, in a sense be expected within that chain process but quite often it's not ; Instead pointing towards an alternative, as unpredictable, non-existent, unclear or futile as it may be it's still an alternative, an alternative that exceeds the limits or predetermined fate of a space. 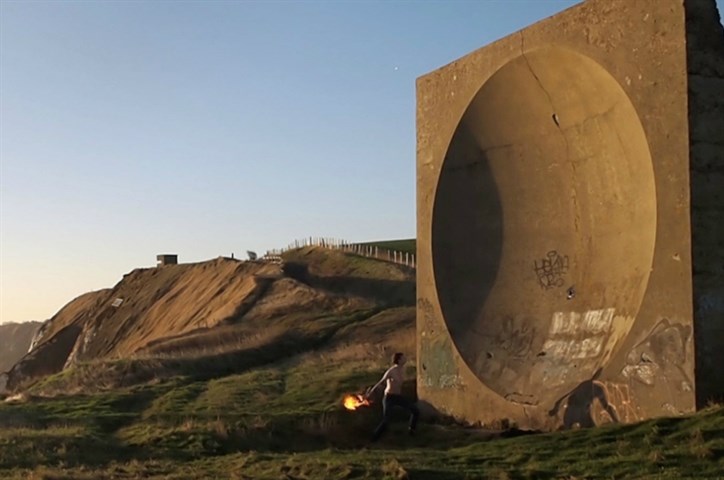