This piece is a sound sculpture, comprising of a triptych of stacked plates on stands, with the sound of a dripping tap physically embodied within each stack. Modified to be at slightly different pitches and times, an organic arrangement of sounds come in and out of sync, inspired by the Minimalist music of Steve Reich. The resulting sound is both meditative and torturous. 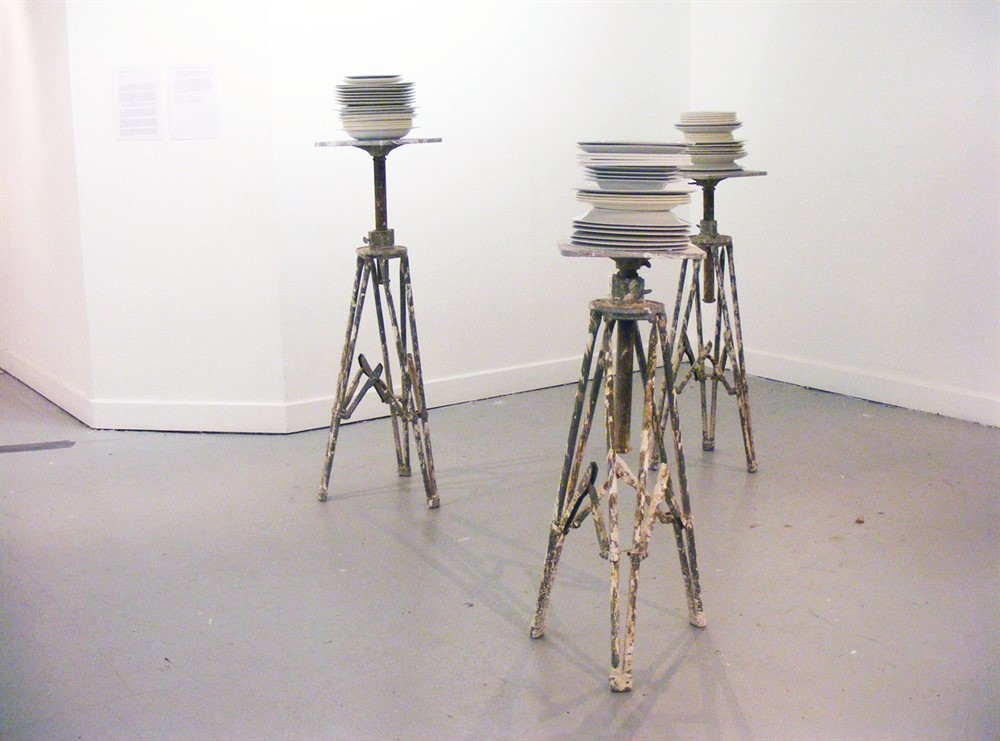 'Sound Book Project' is a group of collaborating artists and musicians using books as instruments.
Interacting with books in a new and surprising way, suddenly the books will trigger sound by the turn of a page. The books speak for themselves. The books will be wound, sprung, strummed, slapped and thrown and a soundscape will evolve around the performers.
The tactile nature of the book creates a sensual response that far surpasses reactions to the digital equivalents. It is emotional and aesthetic. Triggering memory and emotion…
Crack the spine
Strum the pages
Play the fragments of memories. 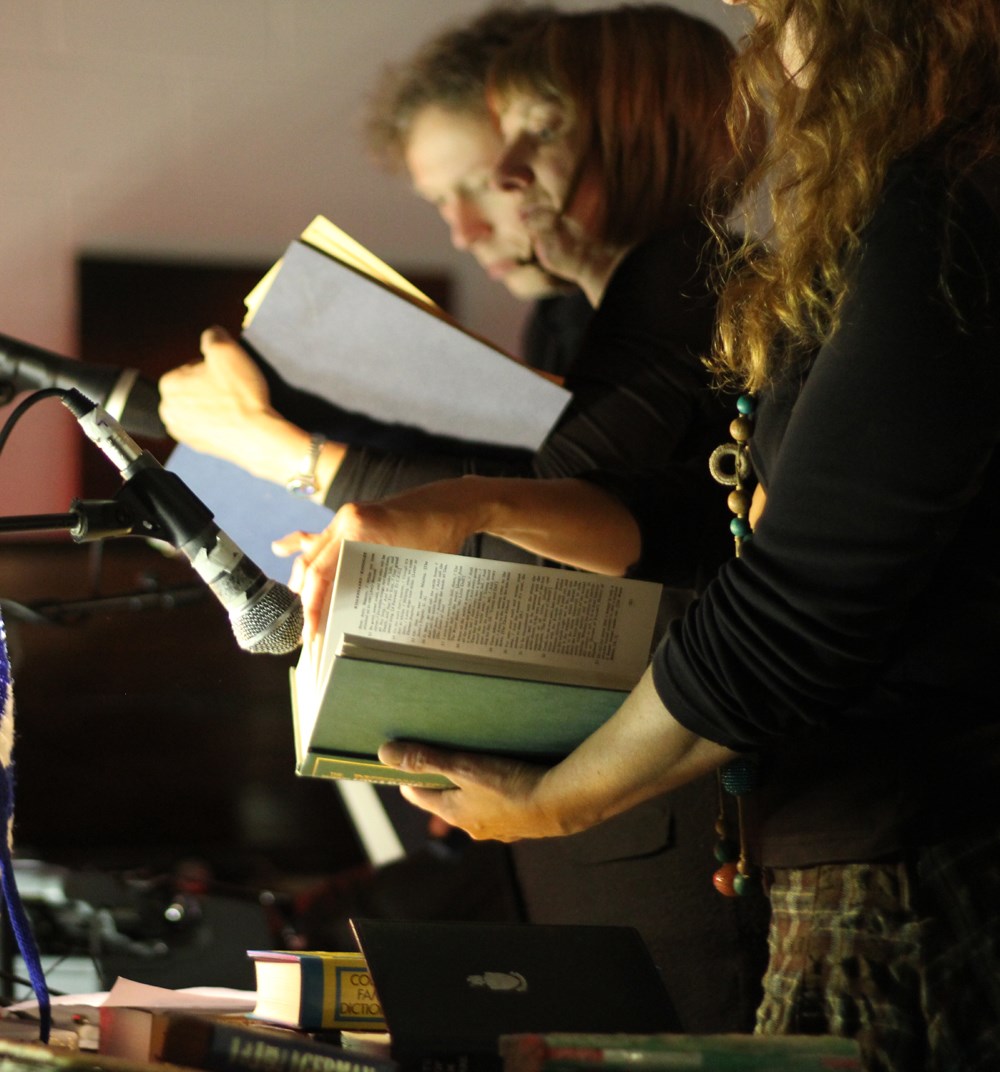 In 2016 I launched a new project in collaboration with John Phillips. a musician and songwriter. With this project we’re seeking to bring together music and the moving image, embracing the dark humour we both possess in playful story telling.

Large scale photographs created in collaboration with the BBC Philharmonic Orchestra. Works exploring the links between classical music and imagery of the Romantic Era. These pieces were created to mirror the or orchestras concert program for 2011 - 2014. 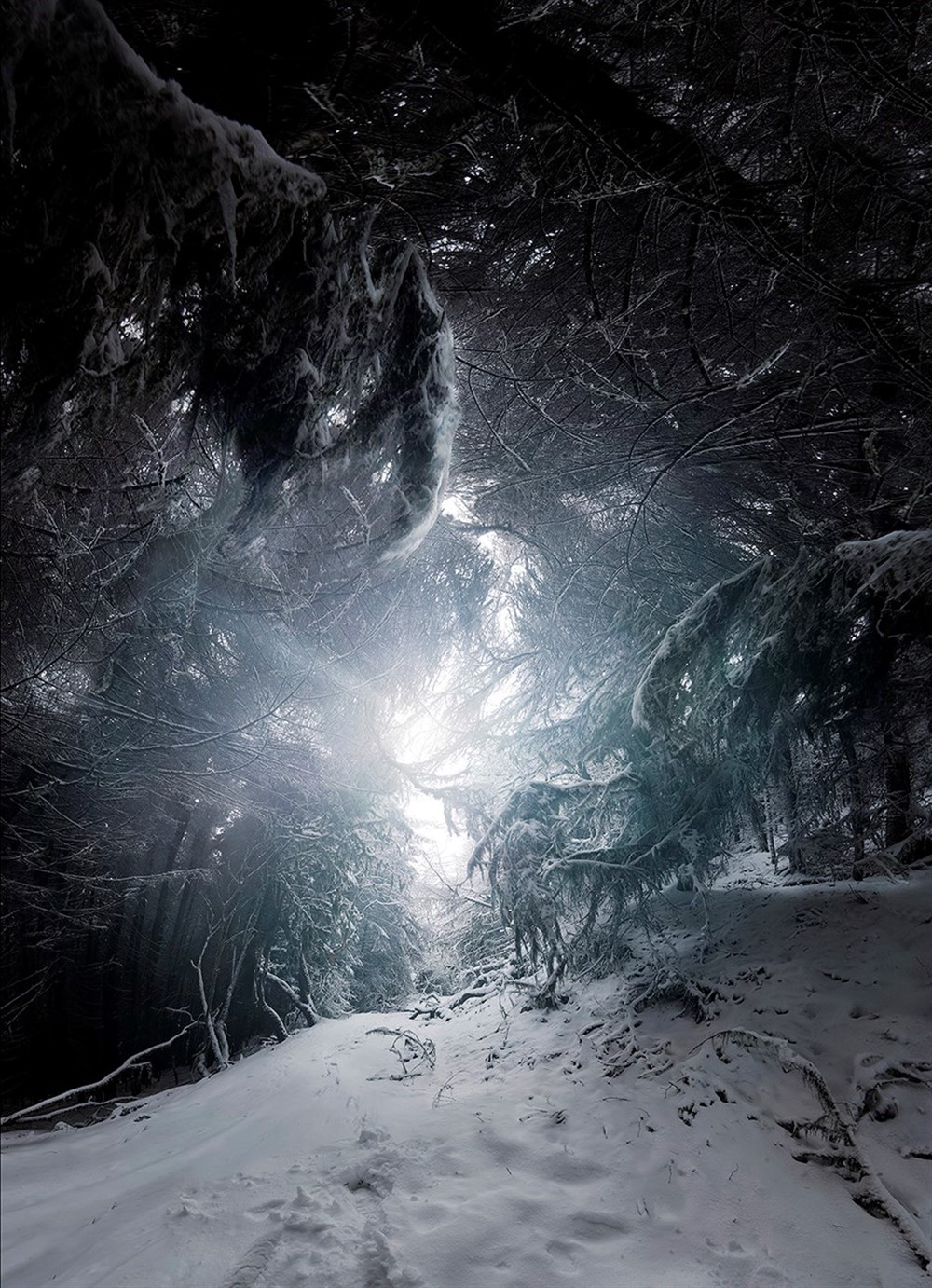 After lots of hard work by everyone the performance took place on the 13th December at the Rambert building on the South Bank. The sold out show was part of a presentation of innovative choreography and experimentation called ‘In the Making’.

The run-through and show were quite extraordinary as it was the first time the music, costumes and Miguel’s choregraphy had come together, all beautifully supported by a great sound system and lighting. We were both really moved and excited by the piece. The musicianship was superb and the dancing by Hannah and Ant was amazing. We were really lucky to have worked such talented and lovely people. 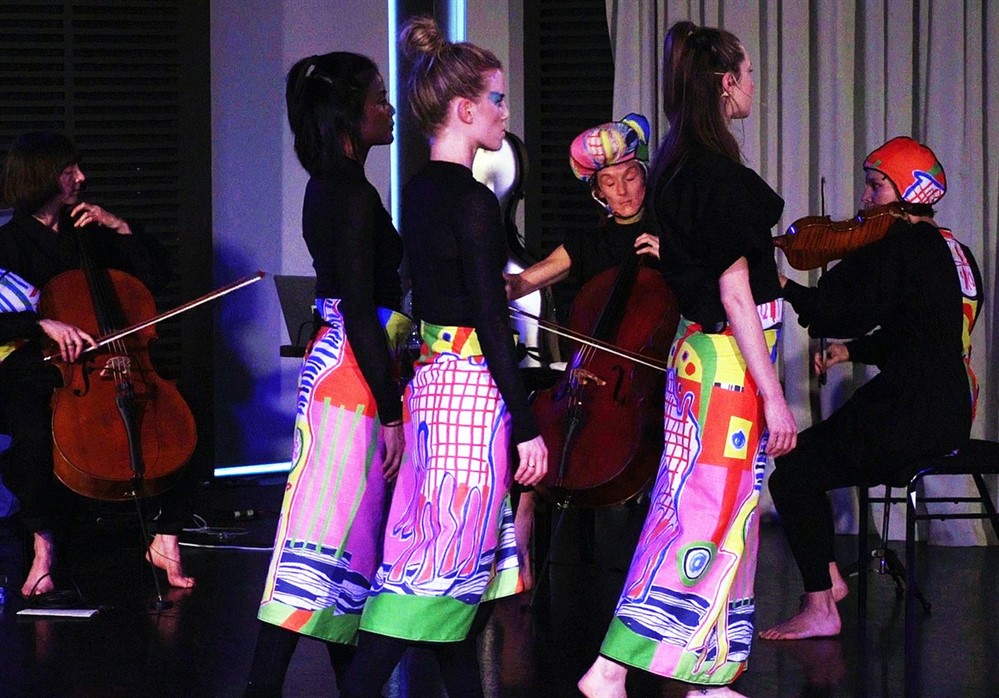