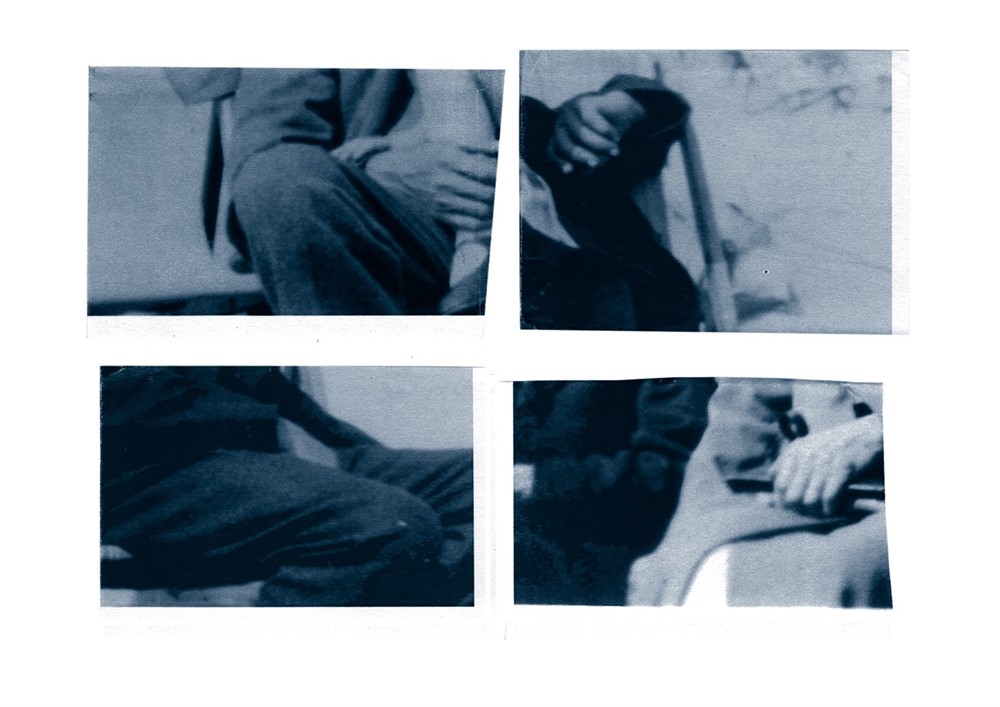 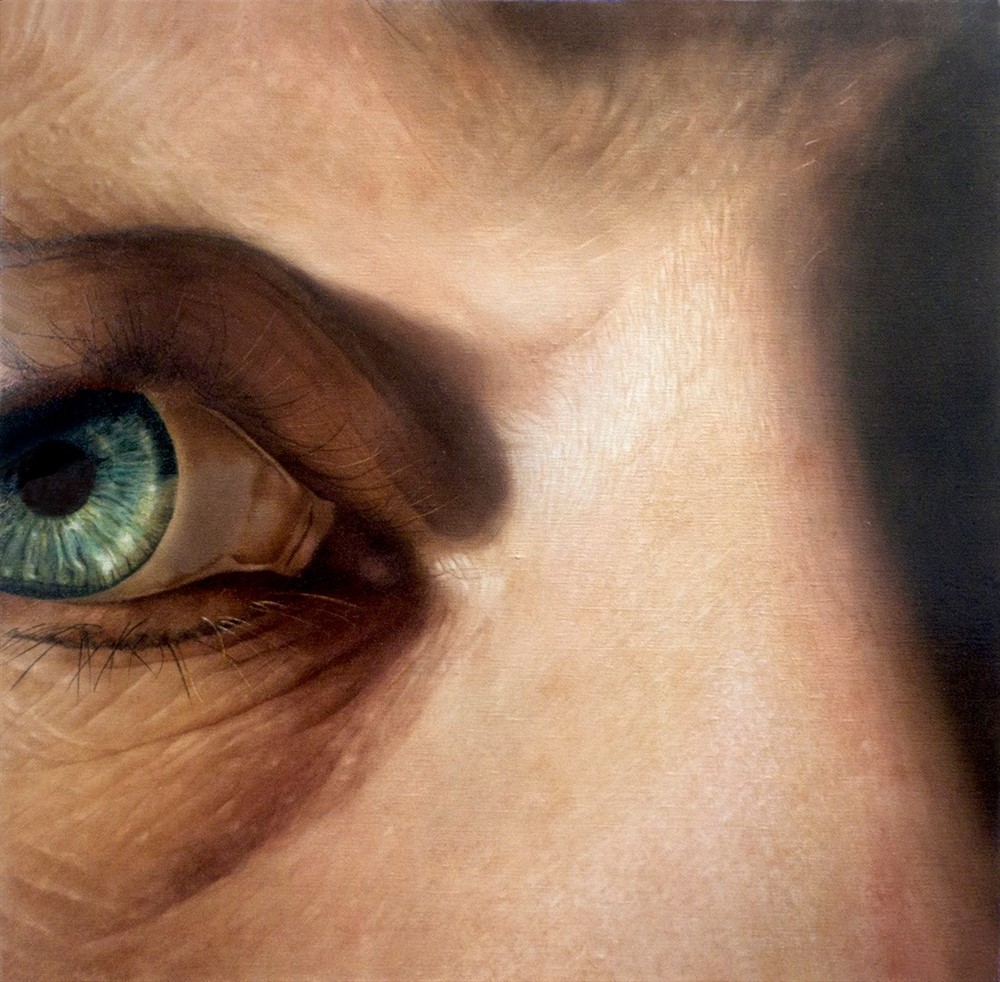 The Separateness of things, 2017

Taken from a film still this scene from Revolutionary Road, shows the power play between a couple in transition from sexual fulfilment to a deepening rift between them and an ensuing shift in power, in a world traditionally dominated by men. 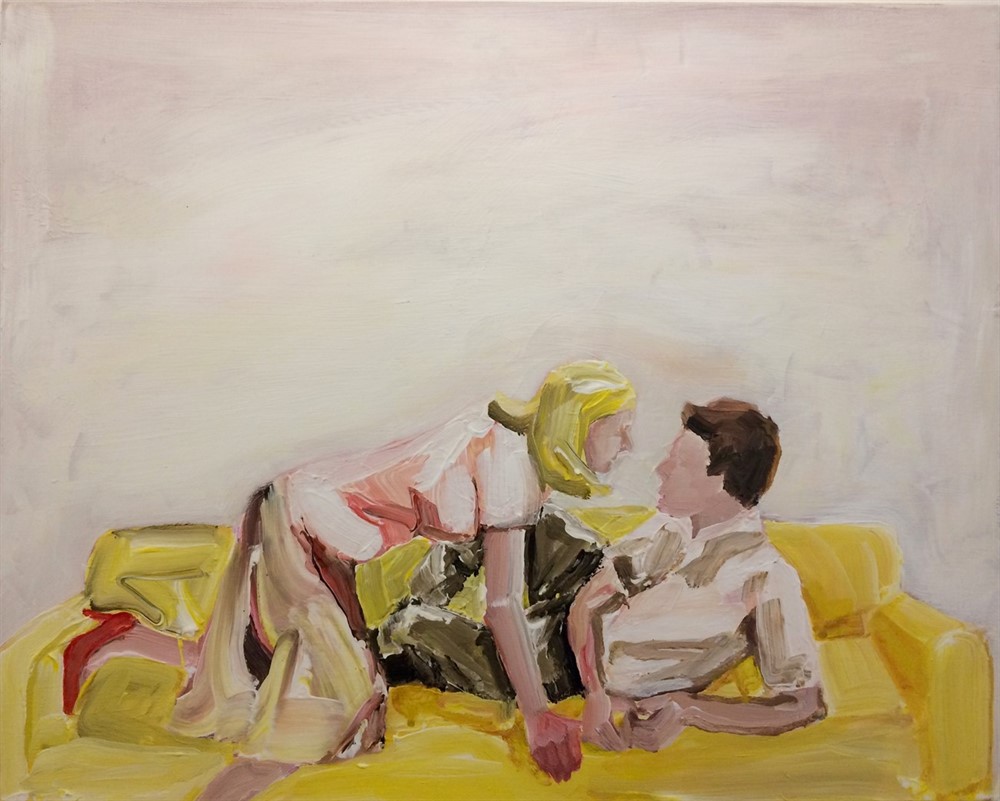 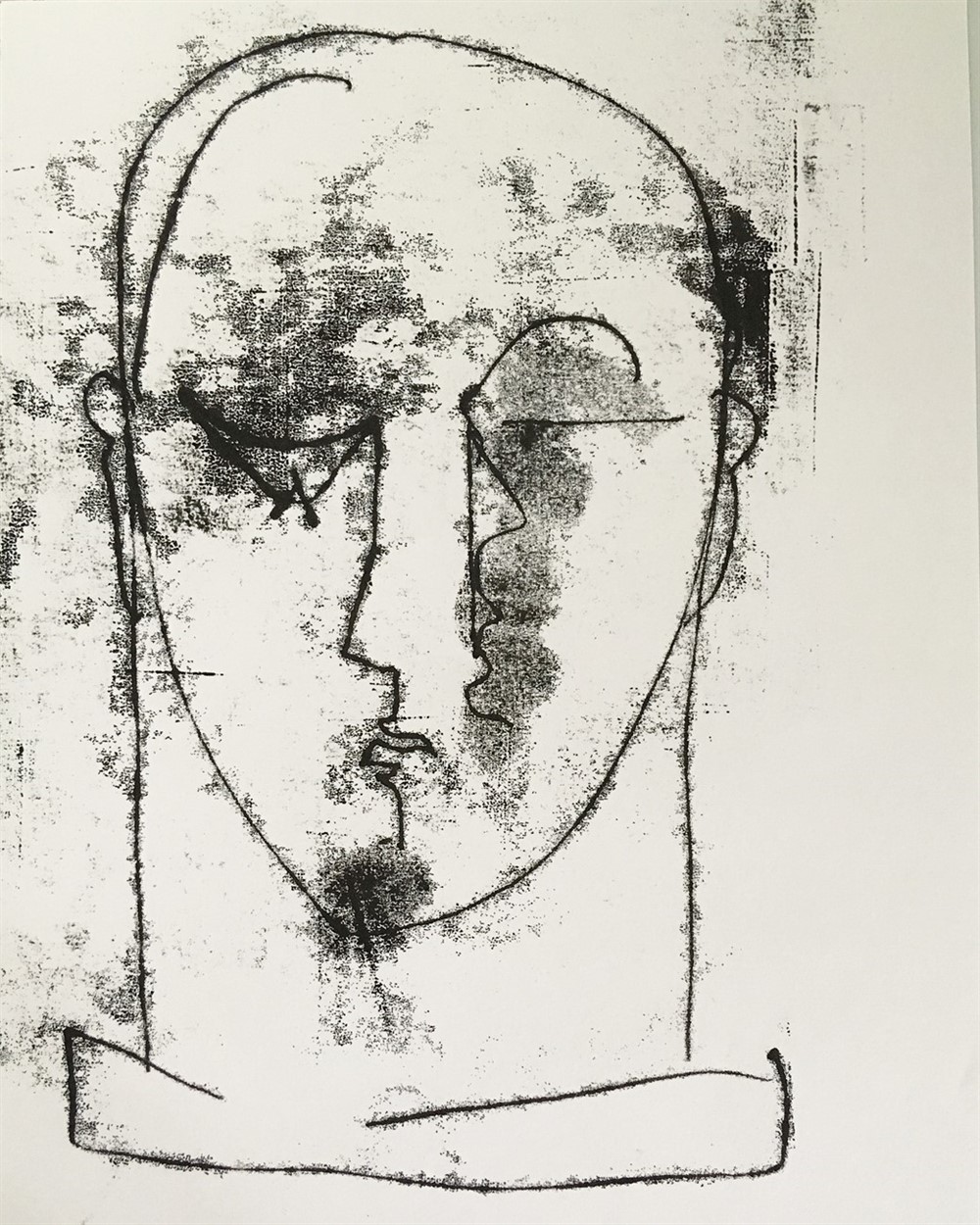