An exhibition for the Gjethuset gallery, Denmark - May 2015.
This exhibition is devised in collaboration with artists Christina Deuland and Natasha Rydvald. 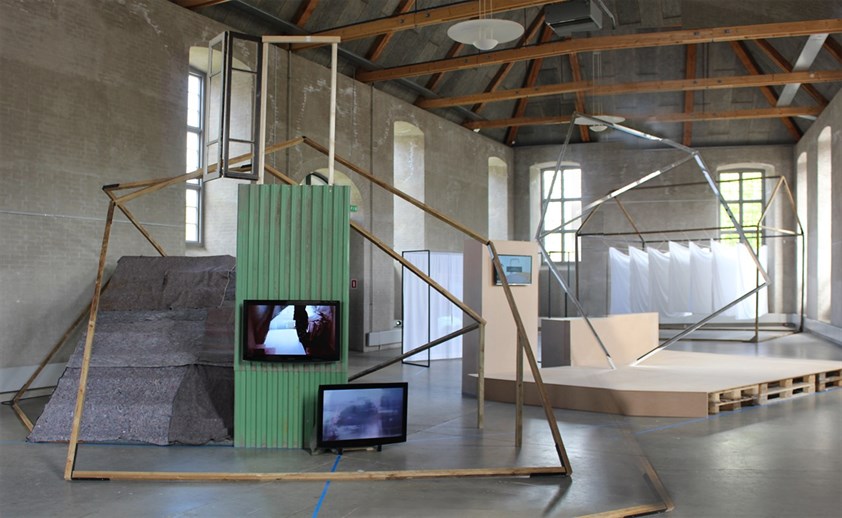 A project documenting manmade structures and makeshift tools found on and around my allotment. Through the photographs I want to capture a sense of place, which to me has little to do with the actual produce grown there. It is the buildings, the tools, the carpet remnants, the plastic, the materials and structures that give a greater sense of the activity and nature of these, still largely male occupied, spaces and the people that use them. 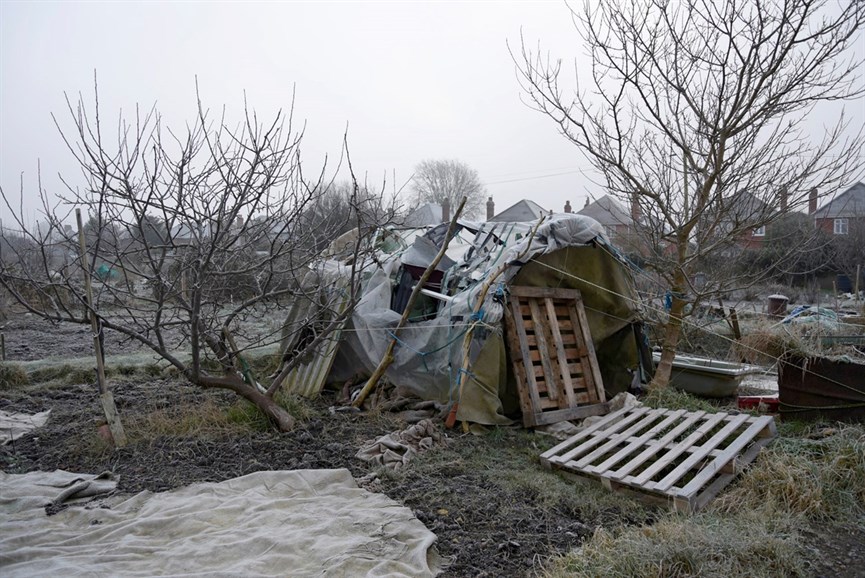 Cast and carved concrete forms based on Harlow's urban environment. 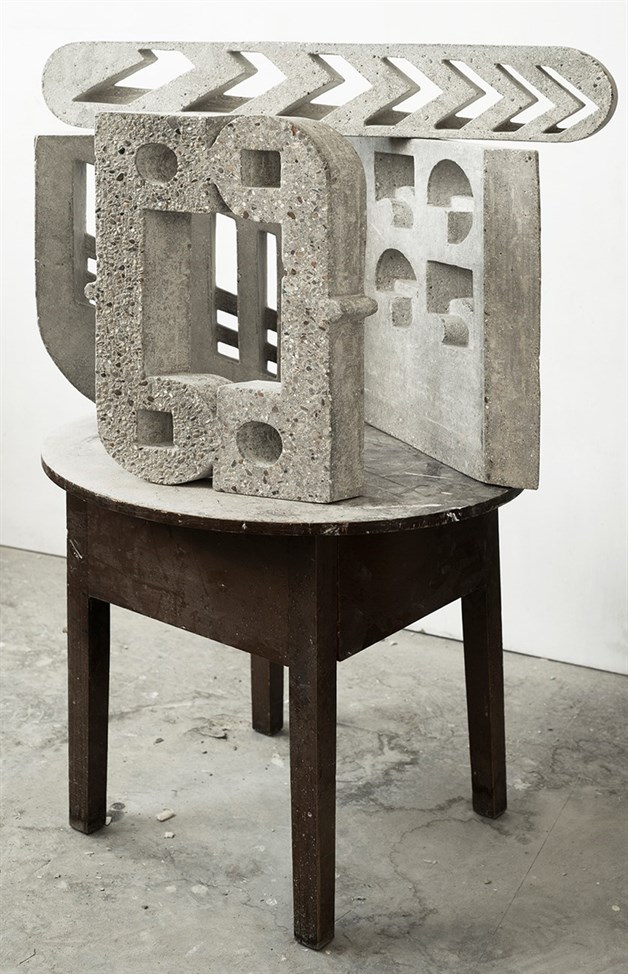 This pendant is one of a series which use Playplax squares as the main component.

Playplax , a construction toy designed by Patrick Rylands in 1966, consists of transparent coloured squares of polystyrene which interlock. 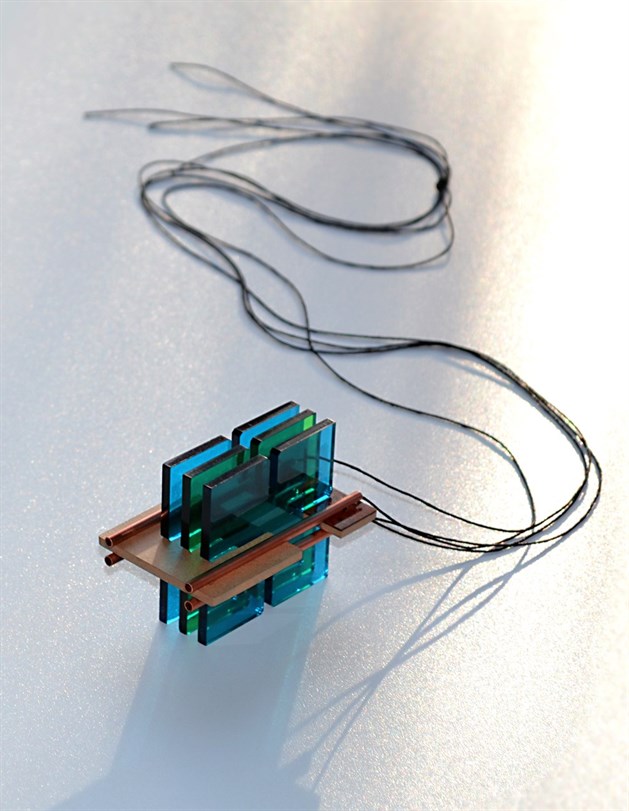 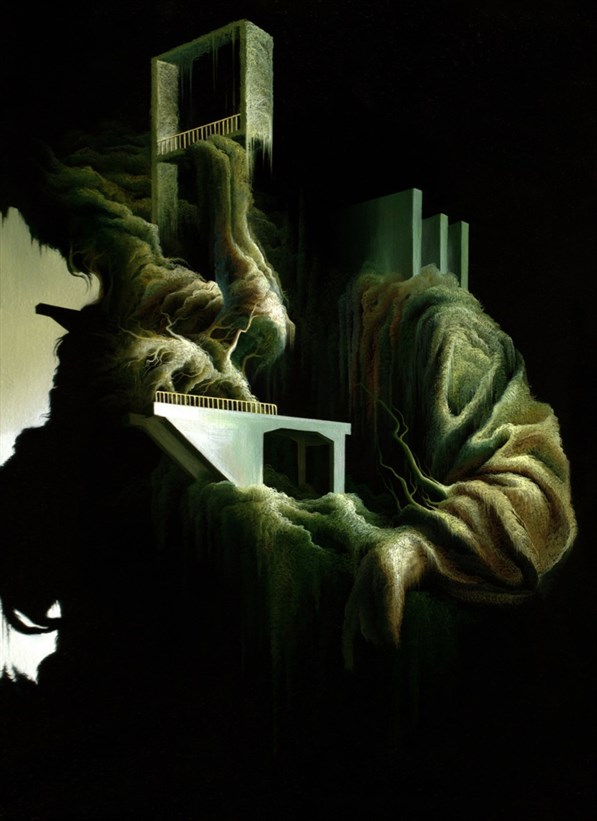