Artist of the Month
February 2018

Our Artist of the Month for February 2018 is Nastassja Simensky.

"I consider my work to be an on-going enquiry into capitalist processes of accumulation and the unequal extraction and distribution of natural resources."

I work across moving image, writing, music and performance, using fieldwork and collaboration as a way to explore a material understanding of politics and history. My practice is research-based and concerned with landscapes where social, natural and technological territories have become part of an increasingly entangled ecology. I consider my work to be an on-going enquiry into capitalist processes of accumulation and the unequal extraction and distribution of natural resources. As a result, my practice draws on research around changing land-use, colonialism, archaeology, modes of production, and situated knowledge.

I use 'fieldwork' as an expanded term because I spend most of my time outside the studio, and see my practice as place-specific and embedded in certain geographies and their very particular conflicts or intersections, both historically and in a contemporary context. Practically this can include making sound recordings using contact microphones and hydrophones, collating interviews, archival material, and data from sonar scans and geophysics surveys, while also facilitating workshops, and making videos and photographs. Storytelling is an important tool to draw this material together, and so the characters or voices in my writing and moving image work include not only humans but also minerals, shipworms, museum artefacts and wrecks. 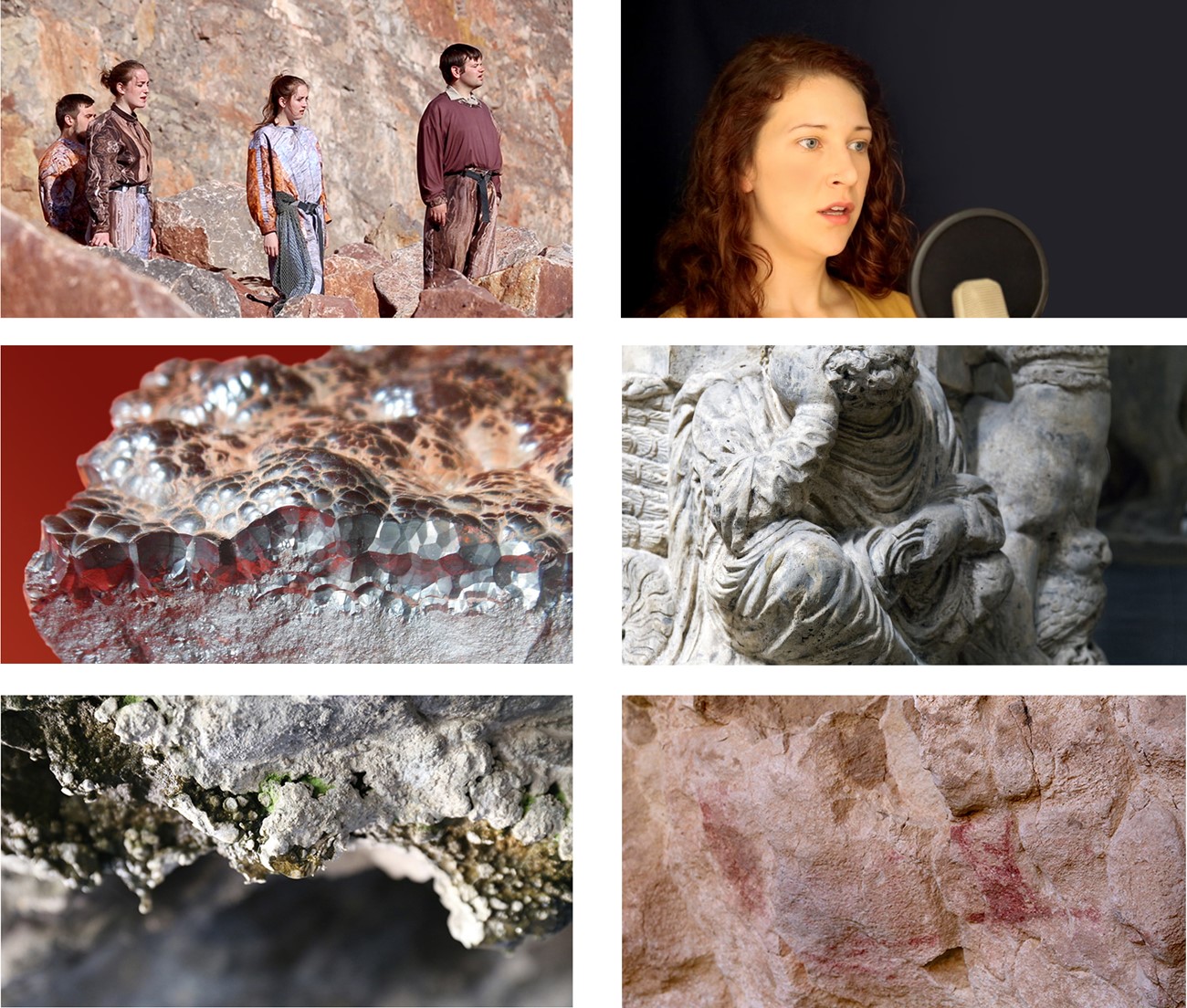 Nastassja Simensky, rocks are for throwing, 2017

How do you initiate a project or what's the starting point for a piece of work?

Collaboration and co-production are in both research and production, and I have worked with marine biologists, archaeologists, geologists, fishermen, enthusiasts, architects and composers. Although it might seem that each project is independent of one another I do not see them as ‘pieces of work’ but more like attempts to crystallise or provide a cross section of a situation that is multifaceted. They function as a constellation of fragments generated through a process of on-going enquiry and it is the specificity of the geography is the most concrete aspect and therefore the starting point.

It can take anywhere between six months and a year to complete a project because it might require sourcing specific data and information and building relationships with people and in the case of working with industrial sites seeking access permissions. The locale is a point from which to talk about more expansive but interrelated aspects, creating a situation where I can focus on something at a molecular level, for instance tributyltin (anti fouling paint) particles in fish, through to conversations about access to resources, waste management, heritage and colonialism.

Over the past three years I’ve been increasingly interested in codification and non-representational mapping through sound, this led me to work with composer William Frampton. This collaboration resulted in a performance on a cockle-boat in the Thames Estuary and more recently in a limestone quarry in Bristol. 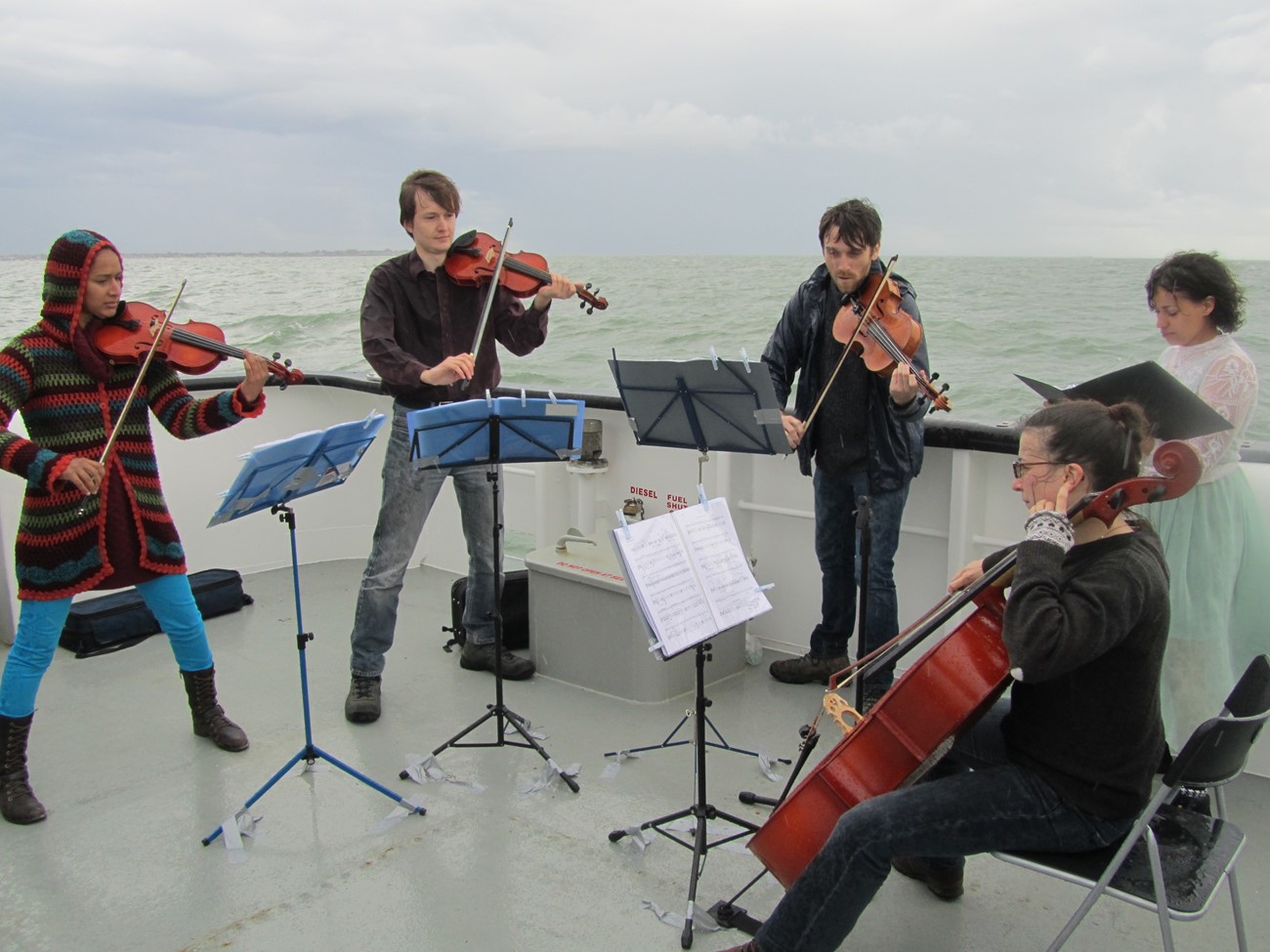 Could you tell us a bit about the project you have coming up in Norway?

In 2015 I participated in Dark Ecology Journey to the Barents region and this project has been slowly in development since then, in the background while I was working more intensely in Bristol with the quarry and geologists.

The Polar North, particularly in tourism is often portrayed as a wilderness or a frontier landscape and I think that the same romanticism of the pristine that is attributed to this region is repeated in some misplaced ecological theories that suggest a return to wilderness or primitive conditions and modes of production is a viable solution for ecological crisis. Finnmark is a heavily managed region with an ecology that is far more complex than this narrative allows.

Working with an archaeologist based in Norway, a prospector and neuroscientist this project employs storytelling as a tool more heavily than in my previous work. Within the film characters and objects are used to explore ecological crisis, colonialism, capitalist attempts to abolish distance and time, and to speculate on post petroleum futures. An archaeologist gleans knowledge of the past through excavation, a prospector speculates on the location of mineral seams and oil deposits for profit and a neuroscientist discusses the disorienting effects of arctic winter darkness and altitude on human perceptions of time. These narratives are positioned against the indexical nature of materials; specifically core samples used in prospecting reference the geologic record as a means to visualise concretely time beyond human scale. Unlike solid fossil fuels, oil is smoothed out - the time index flattened in liquid form to something more comparable the scrying mirrors of ancient Middle East, which were used to divination of future events. 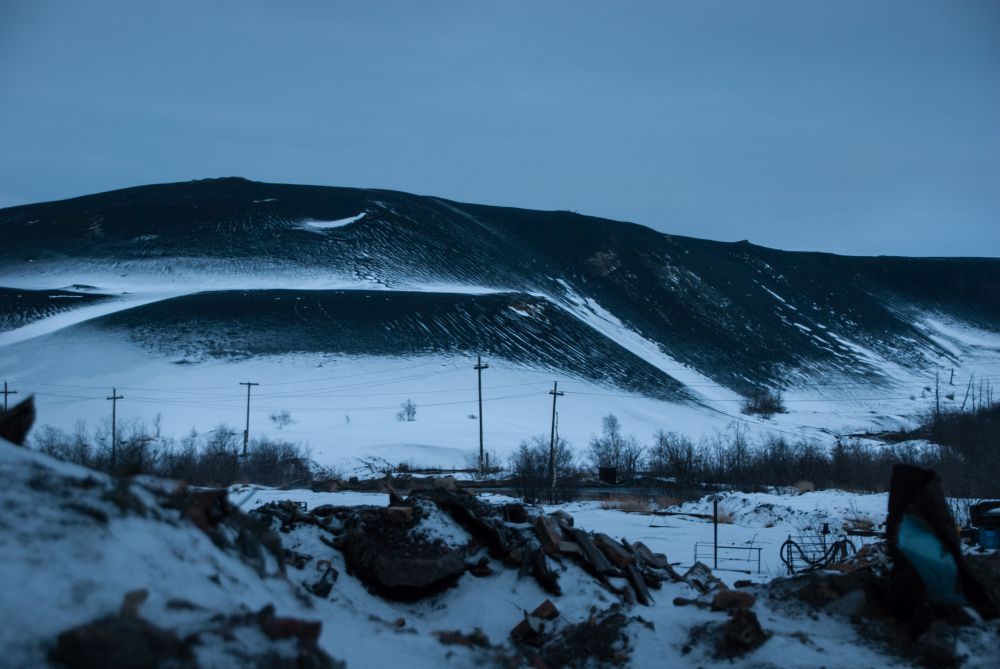 You're based in Nottingham, could you tell us a bit about the art scene there?

I moved to Nottingham fairly recently after I graduated from my MA, prior to this I was based in Essex and found that Nottingham has a distinctively strong artist-led scene compared to other cities outside of London I have lived and worked in. Aside from larger public galleries like Nottingham Contemporary and New Art Exchange there are several established artist-led organisations and studios in Nottingham with an active community of artists, practitioners, researchers, designers and musicians. Two of these, Primary and Backlit, were awarded National Portfolio status through the Arts Council last year; they both have a strong public programme and offsite projects but are also home to other independent spaces like Trade and TG. Bonnington Gallery at Nottingham Trent University is great and NTU also has a public artist lecture series most Thursdays.

A high number of art graduates from the city decide to stay after they finish studying because they can access affordable studios and rent, which in turn enables them to maintain their practice and set up their own projects and spaces. There are also established artists who choose to stay in the area or move here from other cities because of the growing community of people that are proactive and engaged, its definitely a good place to be based from to work in a national and international context. 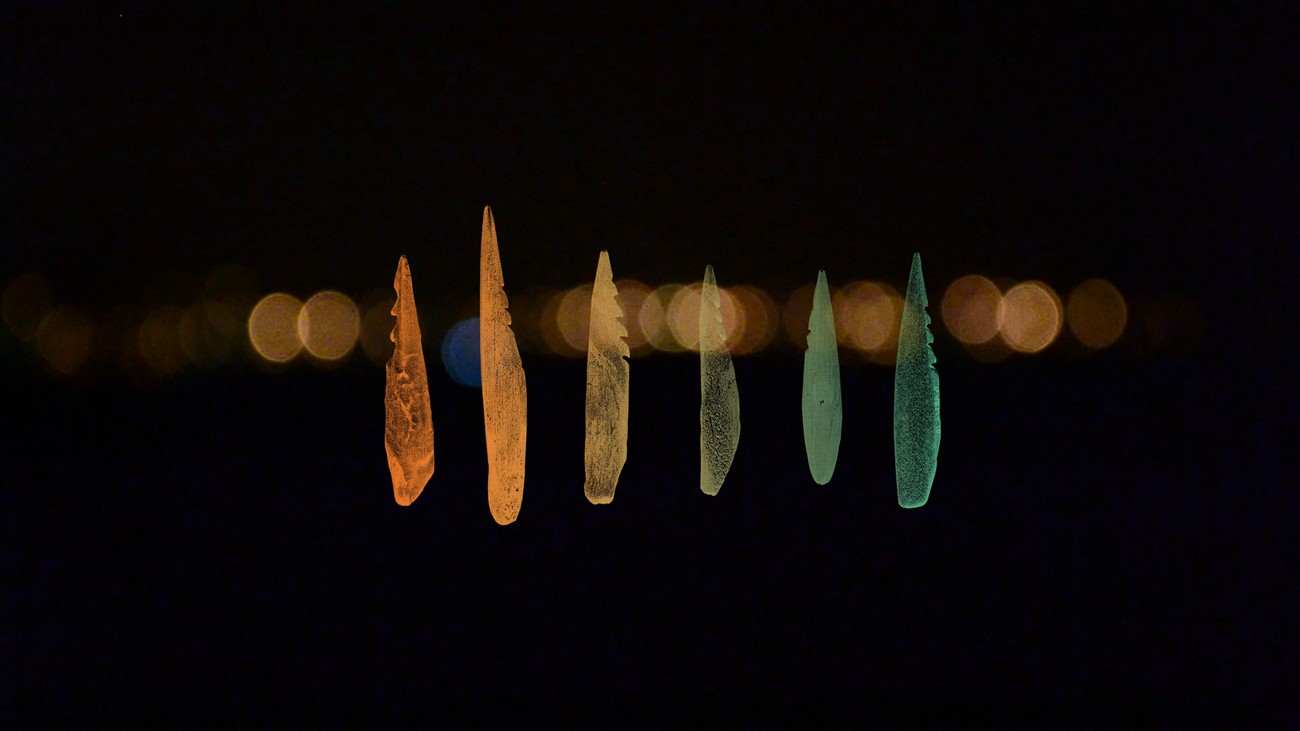 Susan Schuppli is brilliant, she's an artist and researcher whose practice spans a contemporary art context and fields of law and forensic architecture. In her work non-human witnesses, such as materials and objects, enter into public discourse and testify to historical events, especially those involving political violence, ethnic conflict, war crimes, ecological crime and global warming.

Similarly Lawrence Abu Hamden works across both legal and judicial systems, and contemporary art practice, his work Earshot used audio-ballistic analysis of the recorded gunshots to determine that Israeli soldiers had used live rounds, not rubber bullets as they claimed, when they fired at and killed two unarmed Palestinian teenagers.

Rebecca Beinart explores the intersections between art, ecology and politics. Rebecca has been developing an exciting research project around European colonialism, the violence of collecting and the relationship between the discipline of botany and medicine. I think Karen Kramer’s work is really powerful and engages with field research, ecology and politics in a critical and poetic way.

I’m particularly interested in collective networks and practices that employ open platforms for sharing fieldwork and research which engages critically with complex geographies and global ecologies. These include Warren Harper and James Ravinet’s project Institute for the Recognition of Peripheral Interests, Critical Art Ensemble, Unknown Fields and World of Matter.

What other projects have you got coming up?

I have a few projects running consecutively at various stages of development. Securing some funding to return to Norway and get the material to finish the film is a priority but I am also planning to sail to the Netherlands to meet some North Sea fishermen turned fossil dealers.