Our Artist of the Month for June 2017 is Alistair Woods. We talk to him about painting, street photography and setting up Depot Arts Studio in Manchester.

I work with a number of different mediums, particularly painting, photography and installation and I use a combination of traditional and non-traditional materials, due to the belief that all materials hold an equal value.

The paintings would be described as minimal compositional abstract works that are usually based on quick drawing or photographic studies. They are subtly persuaded by the materials used, everyday observations and often influences outside of visual art such as British sitcoms, politics, as well as underground subcultures. It is common that they include items other then paint such as a badge, a security tag or even a bus window. 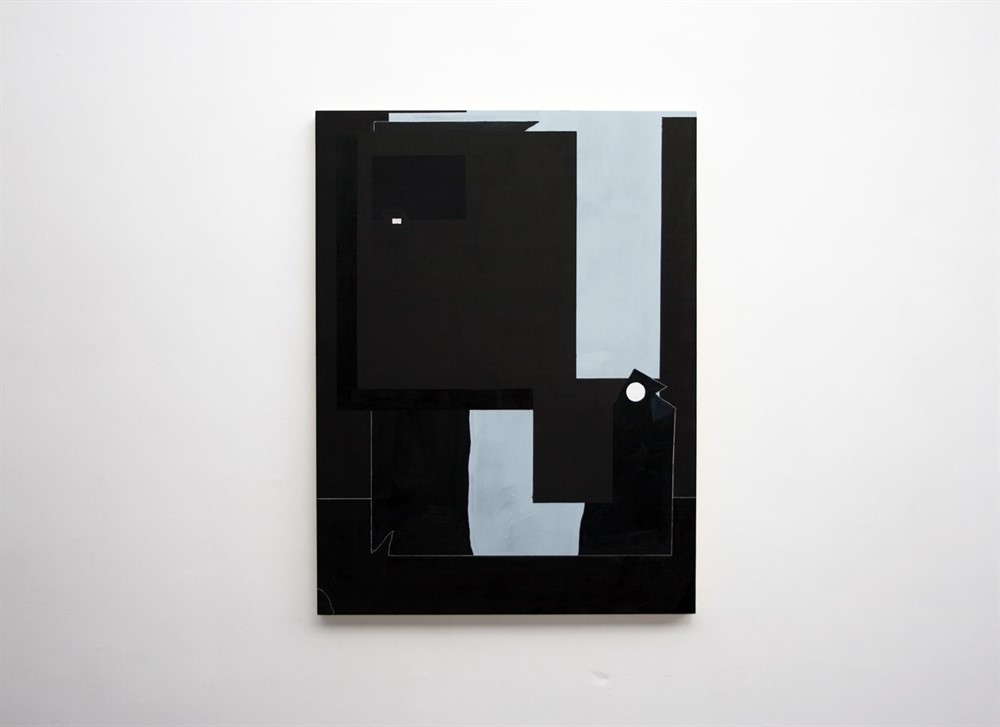 The photographs taken are mainly considered to be street photography. They are taken whilst travelling around on foot, ideally when discovering new areas, but also with the challenge of trying to document places and people that are seen on a day to day basis.

Ultimately the notion of ‘making the best out of a bad situation’ is a concept that influences a lot of the selection process, with the aim of breathing new life into what was once forgotten, whether that is paint, found objects or even an idea.

Your paintings build up quite a clear picture of an environment through subtle and abstracted references – Pin badges of football firms, textures of graffiti, parts of buses, scratched-in symbols and so on. How does this process relate to your photography – in which we can explicitly see the urban environment? What can we see differently between the two?

My paintings are formed with the use of a number of different contributing factors, from everyday observations, items and personal interests. The use of the football pins for example is a way I can express my love for a football club, reference an interest in appropriation and bad signage as well as psychological curiosity all in equal measure and at the same time. Although all the different additions may seem abstract there are little things that tie them all together and are all things that I find interesting and notice regularly which is why they may appear a lot throughout my work. 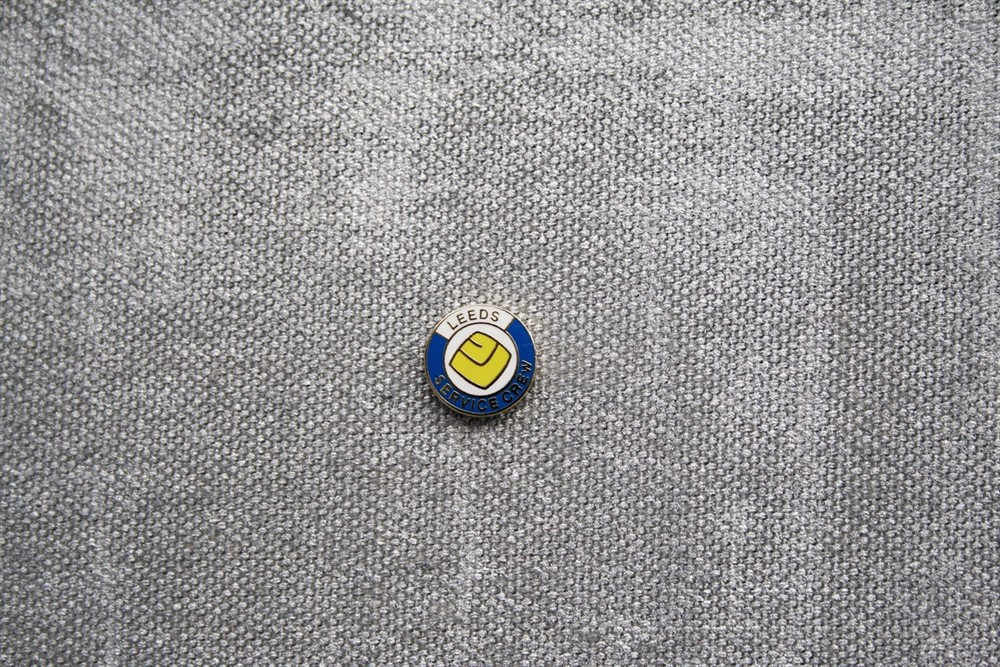 The photographs document the same type of everyday observations and interests that inspire the underlying aspects of most of my paintings. However, it is only through painting that I can really try to express the feeling I get when I see whatever has inspired me in the first place, this hopefully allows me to represent my environment or at least the way I see it.

When thinking about cities and towns in the UK, there is always discussion of gentrification – the 'smartening-up' and privatisation of public spaces which then changes the social demographic which inhabits it. In your work it feels like we see those urban places which haven't yet been through this process – tell us a bit more about these spaces – what is their identity and why are you motivated to make work about them?

There are many reasons why I may often be in a place that is yet to go through the process you’ve mentioned, although this is mainly through interests outside of art and more through general life. I’m not purposely setting out to make art about these places specifically. However, as with almost all art being a representation of your environment its always going to be a factor of my work especially when I take inspiration from what I see. Essentially I don’t go looking for certain places I just try to observe what I can in the place that I’m at and just document my surroundings and interests no matter where I am whether that’s through painting, photography or with items that I might find. 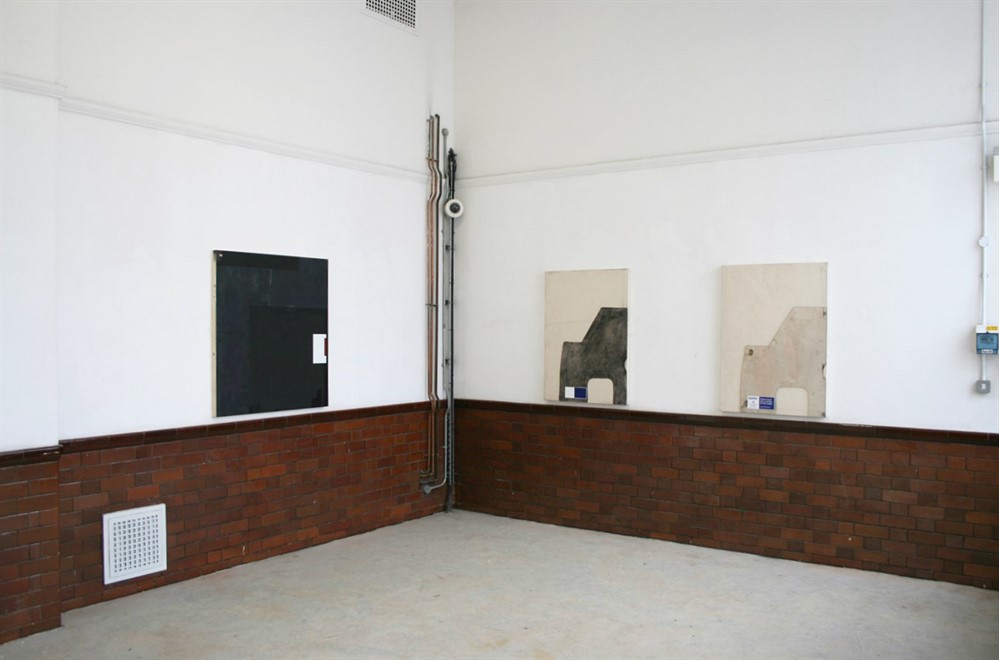 Tell us a bit more the project you are involved in, Depot Arts Studio. How did it come about/who is involved? What would you like to see happen there?

Depot is a Manchester based studio that was started by Rowan Eastwood, Jack Ginno, Sam Potter and myself, all four of us were on the same course at Leeds Met with Sam being in the year above. When myself, Jack and Rowan finished our final year we discussed getting a studio together before all moving back to where we were from before university. After a while, along with two others we discovered an empty unit on an industrial estate in Manchester where all the others were living and I moved back up north from West Sussex. With a limited budget, as we’re self-funded we turned it into a relatively comfortable working studio. The other two left and Sam who was looking to move up to Manchester got involved, we then created the identity of Depot for ourselves.

Depot is a studio but we have done the occasional exhibition there and are planning to hold another later on in the year. I’ve always liked the idea of a Depot gallery space elsewhere or setting up sister studios or something similar to see how far we could actually take it. Realistically our next step would probably be to try and acquire some funding for the space we have at the moment but right now, it’s nice to just have a studio that isn’t being turned into flats or a car park.

Other then the members of Depot who are great to regularly work alongside, some artists whose work I keep noticing at the moment that I think is great are Ed Bats, Michael Bennett, Joseph Grahame, Stephen Smith and Struan Teague. This is just to name a few, but really that list is endless. The people that I admire the most are those that are doing their own thing and running spaces that are regularly putting on shows, for example, Collar or Bankley Gallery in Manchester. 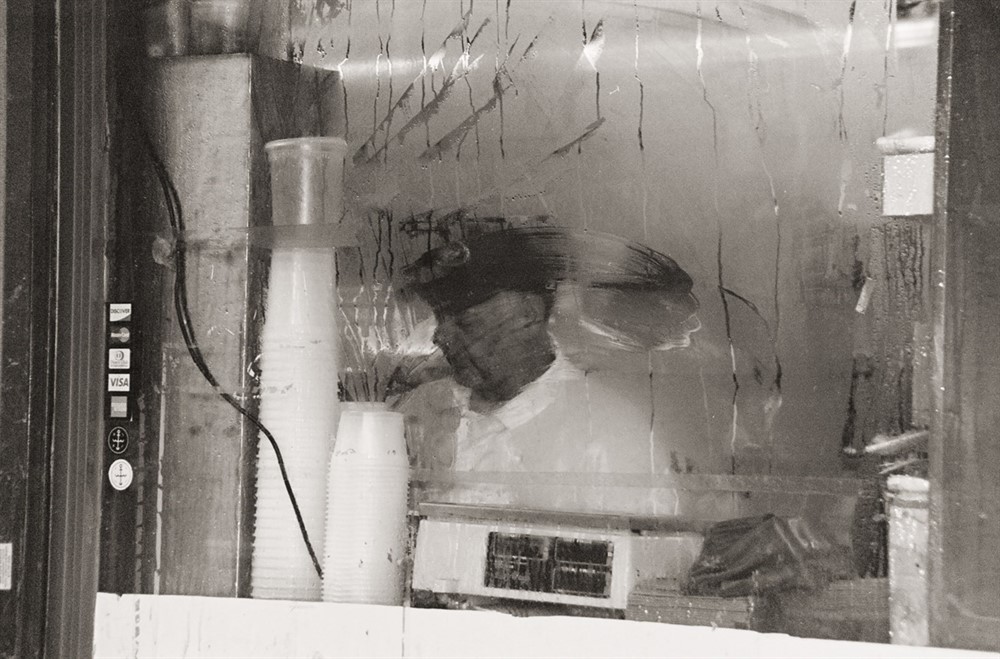 The other members of Depot and I have been asked to show some work in the Cass Art Space in Manchester in June, which should be fun, as we don’t often exhibit together.

Sam and I have been working on a project with Bruce Davies from Basement Arts Project in Leeds, where Bruce has selected five artists to come over to exhibit at Depot curated by us in October. We also hope to send five artists down to the Sluice Art Fair at the same time. In March next year we’re planning on picking five Manchester based artists and sending them over to Leeds to exhibit in a show at Basement curated by Bruce, however, this project depends mainly on whether we can receive the funding for it.

I’ve recently been in contact with Joseph Grahame who I mentioned before and we’re hoping to try and get a show together arranged at some point. I’m always on the lookout for an opportunity to show some work so ideally would like to try and get some more work exhibited before the end of the year. 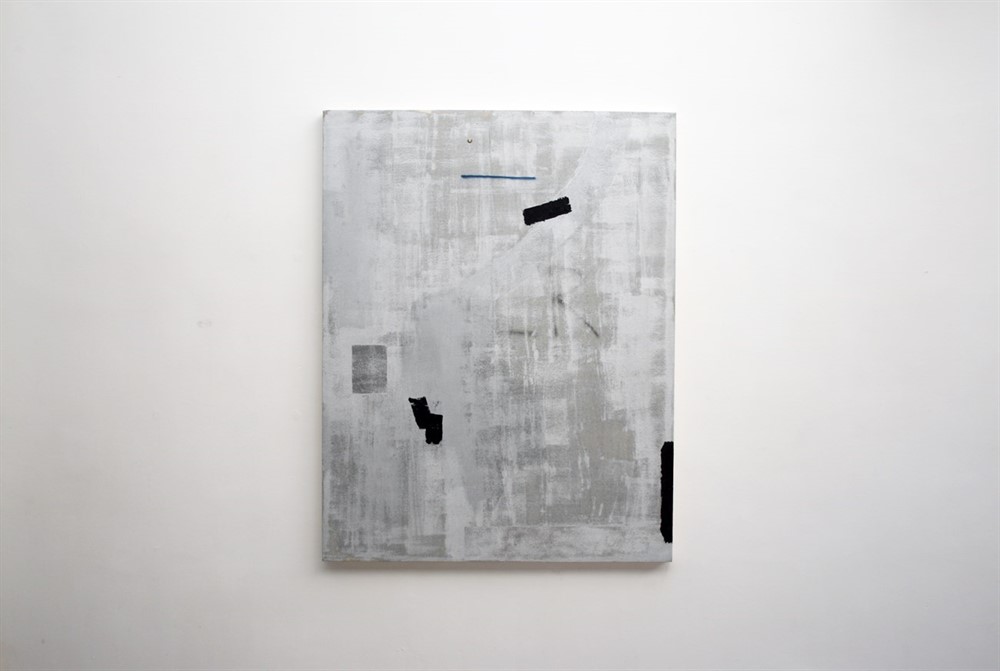 Check out all of Alistair's work here>