A collection of conversations with artists and creative practioners about specific topics. Published every week on our website and SoundCloud.

What's the theme of the podcast?

The original premise for this episode was to explore the idea of ‘A New World Order’ occasioned by Covid-19. Over the course of recent episodes we’ve talked about issues of accessibility in the art world, the importance of feeling connected to nature and how to practice care (of ourselves and other people) whilst social distancing. Now as lock-down begins to ease (for some of us) we wanted to reflect on what, if anything, can be learned from this experience. The question stands, is there such a thing as going ‘back to normal’? And do we even want that?

The need for system change has been a common theme throughout many of our episodes, but the real urgency of the situation was brought into even starker relief on May 25th with the brutal killing of George Floyd in Minnesota, by police officer Derek Michael Chauvin. The renewed visibility of the Black Lives Matter movement in the weeks that have followed, via protests seen around the globe—speak to a crucial and long-overdue human justice issue that demands urgent and sustained attention. My guests, artists Elsa James, R.M Sanchez-Camus and Sian Williams talk eloquently and movingly about their own responses to this unfolding and affecting situation.

Whilst we acknowledge there is still so much work to be done, we at Axisweb stand in solidarity with all those fighting against racial injustice and inequalities of all kinds. We hope that this discussion provides you with some wisdom, courage and hope.

Elsa James is an artist, producer and activist living in Essex since 1999. Her work intervenes in the overlapping discourses of race, gender, diaspora and belonging. 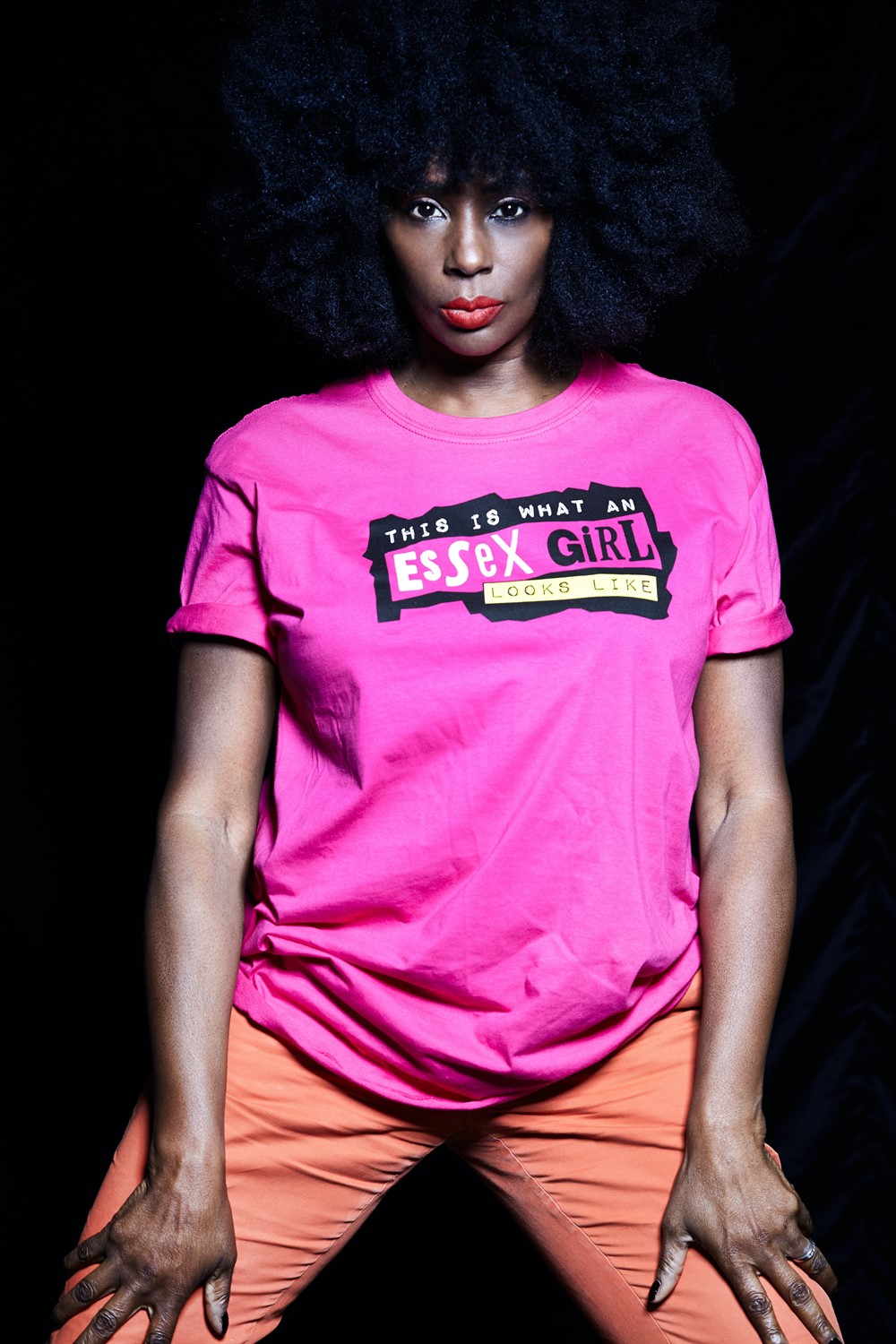 She has an interdisciplinary practice located within the fields of contemporary performance, text and language-based art, socio-political and socially engaged art; occasionally dabbling with drawing and painting. The historical, temporal and spatial dimensions of what it means to be black in Essex; England’s most misunderstood, and, homogeneously white county, are prevalent issues in her practice.

Marcelo is a creative practitioner whose practice incorporates community co-authorship into installation, performance and text. His work focuses on collaboration, interaction, psychogeography, and community wellbeing. An important strand of his practice the building of support and exchange systems for artists, curators, activists and scholars working in social art practice. 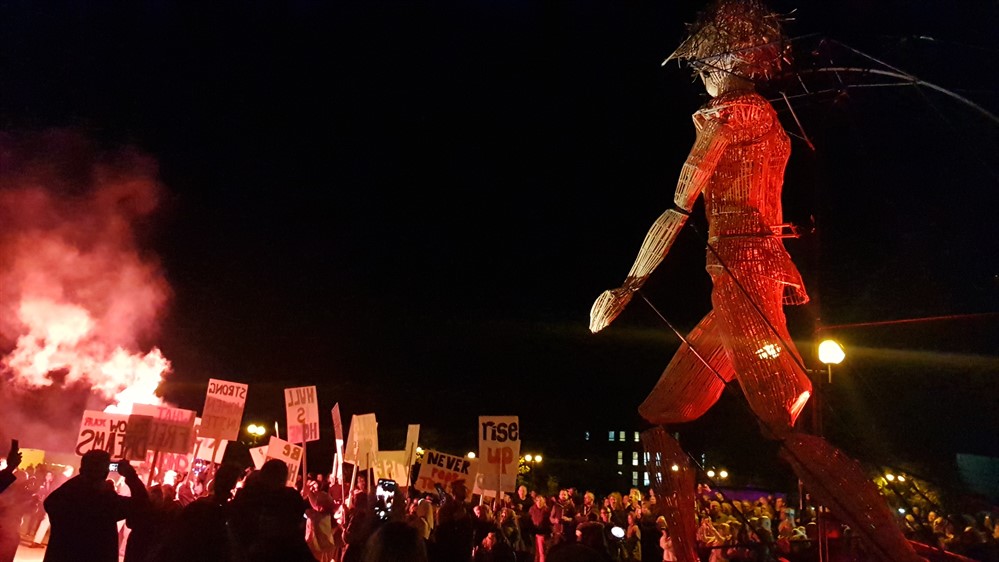 Find out more about ALAS > 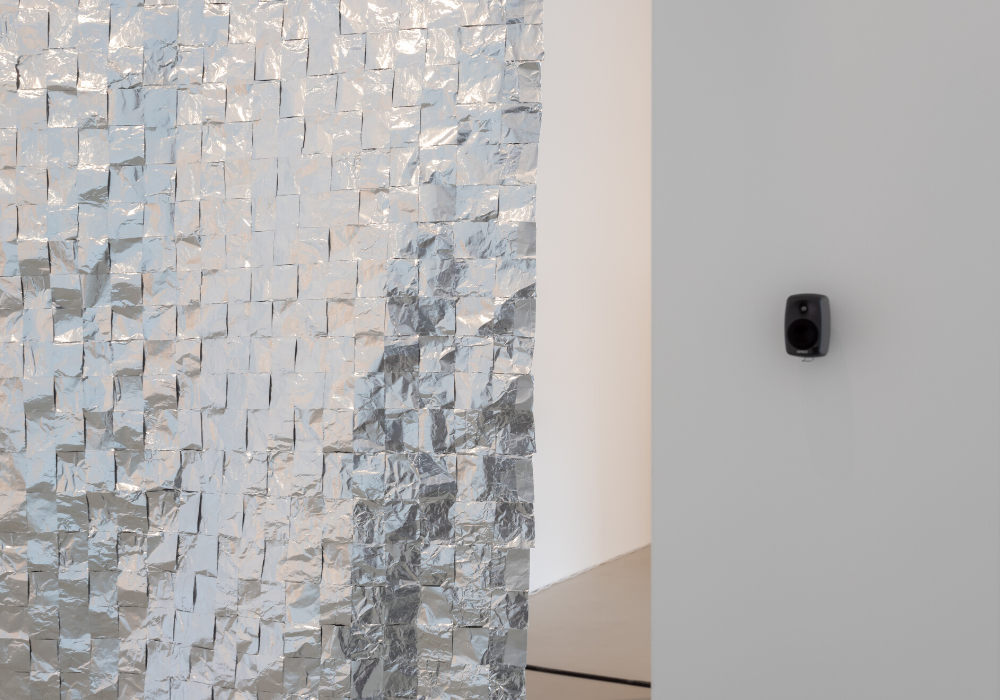 The title of the work is Breath Circle (2019), from the Platform 2019 show at Site Gallery, Sheffield. Image credit goes to Jules Lister.

Williams is interested in the point between materiality and imagination and the narratives that emerge from those spaces. In 2017 Williams joined Katz Mulk; a collective working at the intersection of music, performance, and visual art who seek to inhabit the marginal spaces in-between improvisation and structure. Her work is held in the British Library, the Southbank Centre Poetry Library and the Tate Library and Archive, Tate Britain.

Siân is also involved in the upcoming event WEB/SITE Site Salons – Intimacy/Solidarity/Auriel/Siân at the Site Gallery, which is conversation between Auriel Majumdar and Siân Williams hosted by Angelica Sule. This event is happening on the 19th June 1pm - 2.30pm. Find out more & buy tickets here >