Spotlighting a range of contemporary art practice from Axisweb 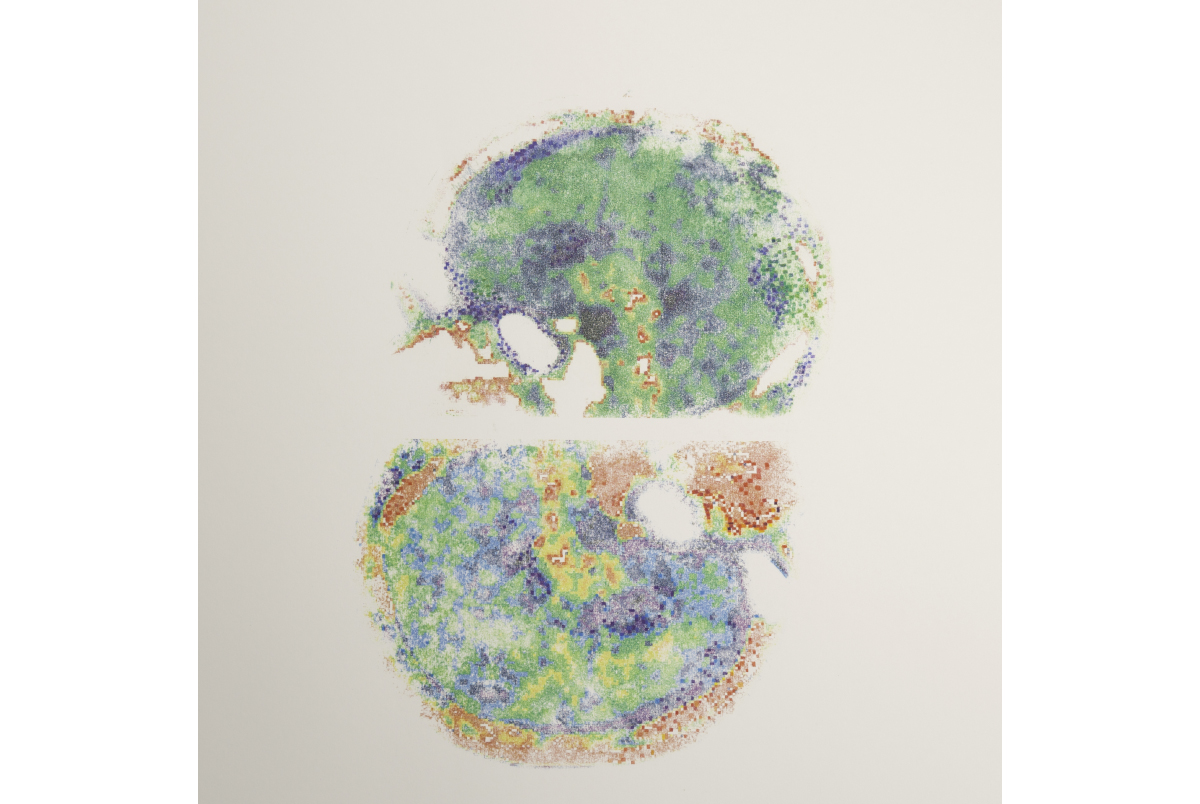 This solo show of new drawings and prints explores representations of the body in medical science imaging. The outcome of a recent residency at the University of Manchester, the exhibition considers the concept of ‘noise’ in medical visualisation. Noise, in this context, is understood as distortions or disruptions in the data that are inevitably generated by the human body or by the technologies themselves during the process of data capture. Medical imaging is a highly sophisticated process, but as with anything that involves living bodies, includes elements of unpredictability and error. 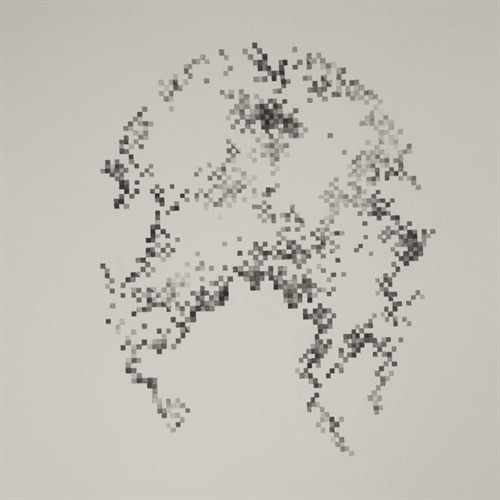 Patel uses the most basic method of image-making – drawing – to explore these highly complex processes. Her mark-making reflects an interest in the way data is recorded and interpreted. She often uses just one mark – a dot, squiggle or pixelated square – over and over again. Texture and tonal range are achieved by varying the medium and its application, from a 6B to a 6H pencil, from graphite powder applied with a brush to the fine lines of silverpoint drawing. If you look very closely, you can just make out faint pencil lines filling in a space. Or a slight trace of the paper texture, echoed in soft graphite. Different forms of data. 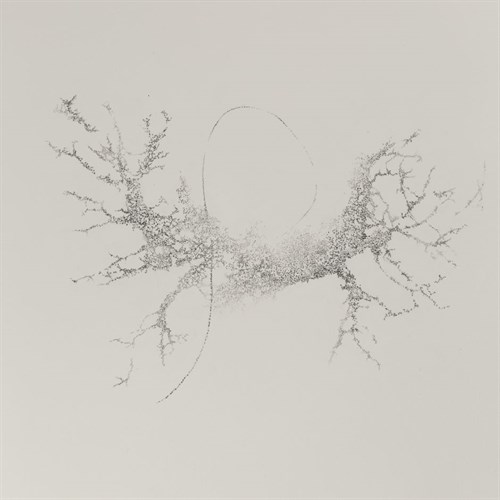 Ultimately, Patel’s work is all about looking and knowing. In the realm of the senses, sight is associated with knowledge. Light is a metaphor for truth; to be seen is to be known. Observation is central to scientific understanding. And science has developed increasingly sophisticated ways of looking, extending the reach of the human eye into areas that were once unimaginable. But what is it we are actually ‘seeing’? And how does that inform what we think we know? Patel is interested in the relationship between the known and the unknown. These works explore the inherent instability of medical imaging; of the data that can be read and interpreted and made useful, and that which just gets in the way, which cannot (yet) be scientifically pinned down. 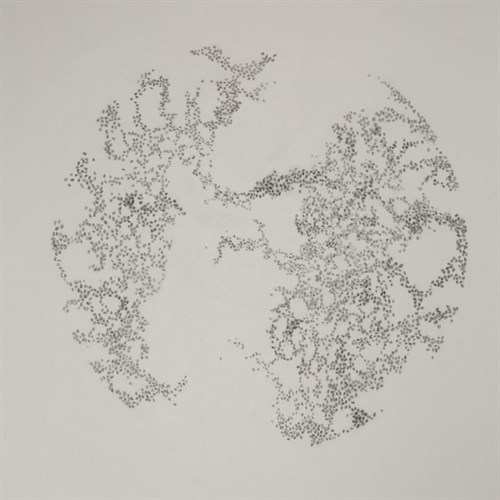 The work is displayed in the historic reading rooms at John Rylands Library, which holds an important collection of historical medical illustrations, some of which are displayed in the ‘Darkness and Light’ exhibition showing alongside. Anatomical atlases and illustrations of microscopy from the seventeenth century make an interesting counterpoint to a contemporary drawing practice responding to twenty first century medical technologies.