Laura Reeves’s work could perhaps be best characterised by its use of found material, in particular its ability both to harness existing ideas and generate new ones.

Indeed, a constant thread that runs through her work is the recording of the past. The materials she locates – photographs, slides and postcards among them – could be from her family, or found in the many charity shops she scours, or in places where she has been invited to do an exhibition. Her approach to work could be compared to the practice of a detective, for she studies the material she finds exhaustively, discovering its origin, meaning and purpose, and allows it to lead to other findings.

A two-year project titled ‘Richard and Beryl’ (2010-2012), for example, started life when Reeves struck upon 400 slides belonging to an unknown couple, which saw her then travelling to most of the places depicted in the pictures. The project comprises a number of pieces: a book that describes the images, a 35mm slide presentation and a number of re-made seaside postcards depicting Reeves in the places she visited, which were captured in the original, found images. 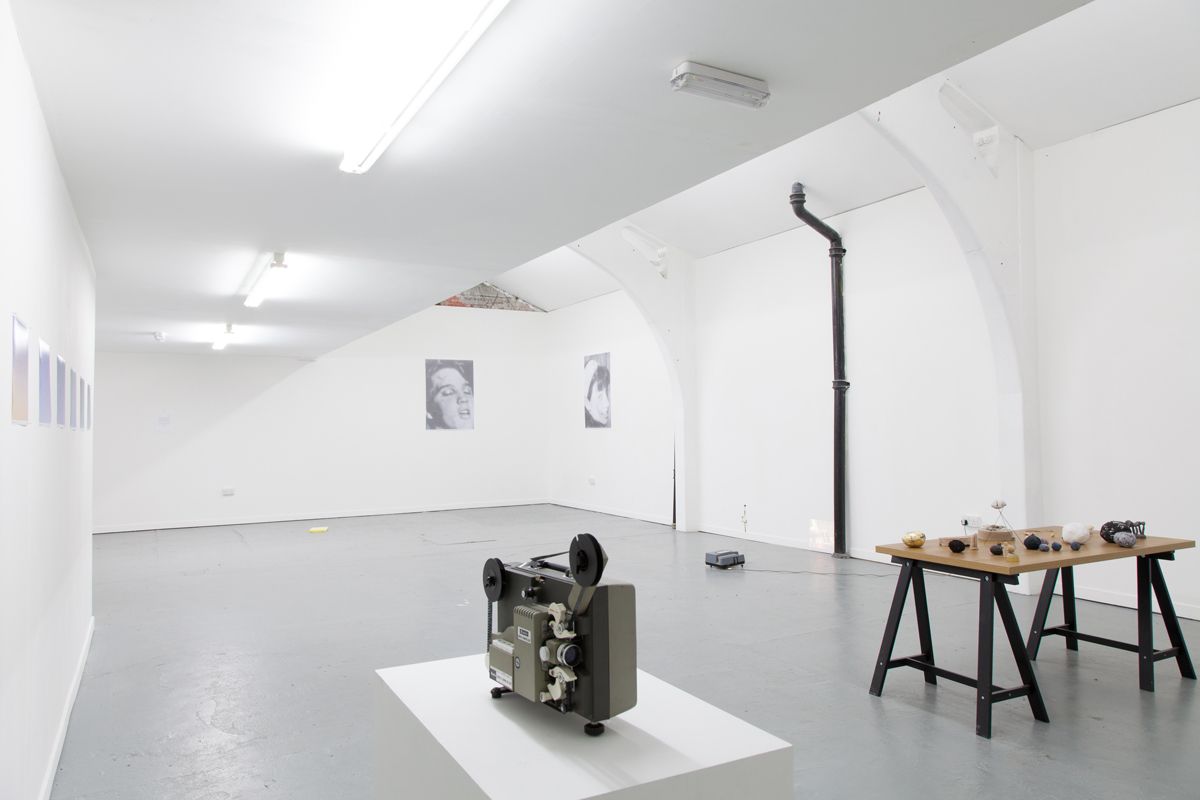 Another more recent work making use of archiving and the memory of the past is ‘Dad’s Bicycle’. It consists of a collection of 36 analogue photographs taken by Reeves’s father around the Peak District and other landscapes across Britain. Each photograph depicts his bicycle in places that he visited; all different though consistent in that he himself is absent.

Together, they resemble a kind of ‘found’ or accidental work of early conceptualism, especially the process and rule-led work of Douglas Huebler, John Baldessari or Ed Ruscha, which Reeves’s father had no knowledge of. Perhaps, however, they are more closely aligned with Marcel Duchamp and his concept of ‘Works of art that are not works of art’. The documentation of art as art – its indexing and its possibility of becoming both somebody else’s and something else – is also something that interests Reeves. The ‘Students of Mr D. Brook’ arose after Reeves found a number of slides belonging to the past in her locker in art school, some of which showed previous art students at work. This led Reeves to ‘complete’ those works in the images by making pieces based on them.

While Reeves’s work does find its place in the work of early conceptualism, as well as the idea of appropriation and the ready-made, and could indeed be aligned with the work of artists closely associated with those ideas, it is less a reference to art history than to history in general: how the past can be the present, and how the past can play out again today.

I am an avid collector of amateur found photographs and my practice is rooted in the archiving and selection of the images I gather. In particular I have a focus on the 35mm slide but also a large collection of a range of formats of found images.

Using these photographic archives I begin an investigation into my source material, which is highly researched based. These investigations often lead to research trips influenced by the location of the original images. Using the information I find to piece together lost histories and stories.

The work explores feelings of nostalgia and the commonality of personal narratives and seeks to revive these histories and create new interpretations based on my own personal experiences. The work takes form in a variety of ways but most frequently text pieces, photography and print, slideshow lectures, ephemera - such as self published books, and film.

One recent project ‘Richard, Beryl and Laura Too’ was an investigation into the 35mm slides of an unknown couple travelling around the South West in the late 1950’s. As part of this project I visited some of the couples holiday destinations sixty years later. The work culminated itself into a slideshow presentation reminiscent of a family slideshow.

As a writer he is widely published and is a frequent contributor to Mousse, Cura and Spike Art Quarterly.