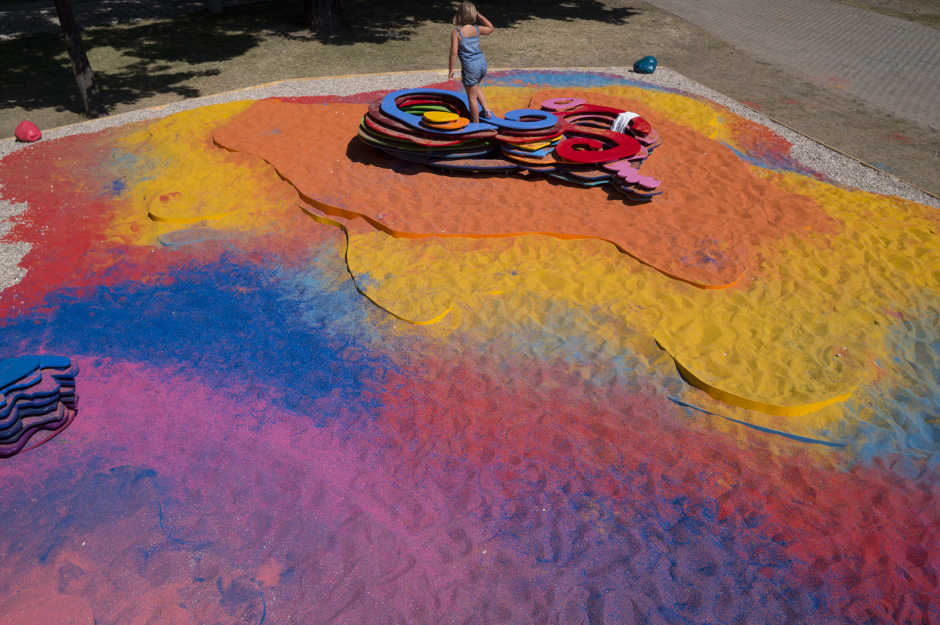 Hundreds of people have signed an online petition set up by Noel Kelly, President of AICA Ireland, calling on Manifesta to pull out of St Petersburg and show solidarity with Russia's LGBT community

Manifesta has finally bitten off more than it can chew. Far from being a happy event, Manifesta St Petersburg has been blighted by news of the organisers’ feeble response to the recent draconian laws introduced by Vladimir Putin and his government, and the emergence of a violent right-wing faction that is gaining support at a level that can only be compared to the rise of Fascism in the 1930s.

Regressive laws aimed at the LGBT community - both Russian and foreigner alike - impose significant fines and potential imprisonment for providing information about the LGBT community to minors. The ban has been widened and applies to gay pride events, speaking in defence of gay rights and equating gay and heterosexual relationships. There are even suggestions that children should be removed from LGBT parents.

Evidence clearly shows that it is not safe for the LGBT community in Russia at the moment. At the least they lose their jobs, at the extreme they lose their lives... and Manifesta chooses to stand aside.

Rather than providing an opportunity for discourse and exchange, the reaction in Russia shows that there will be little room for dialogue. In fact, the statement of ‘like it or leave it’ has gained much prominence, as well as the hackneyed accusation of ‘western interference ‘and ‘lack of understanding’. Manifesta has insisted that artistic autonomy will be maintained! Really? How can there be autonomy?  Vladimir Putin is patron of The Hermitage Museum, where the event will be taking place. Will they really stand up to such a Russian powerhouse?

The decision now lies with the artists, curators, commentators, critics and even the international public.  Do we want to condone human rights abuses in Russian through our attendance, participation, or support of organisations which have clearly shown that they don’t give a damn? Will we allow our work to be used to support a régime which clearly despises contemporary western values that have been so long fought for? Where art can often bring about beneficial change, Manifesta has sounded its own death knell! Perhaps the august halls of The Hermitage will be its mausoleum.

Noel Kelly is a contemporary visual art curator, critic, and essayist. A native Dubliner, he is President of the Irish branch of the International Association of Art Critics (AICA), Chief Executive Officer/Director of Visual Artists Ireland, a board member of the Irish Visual Artists Rights Organisation, a member of IKT the International Association of Curators of Contemporary Art, a Member of the Institute of Directors (Ireland), and a fellow of The Royal Society for the encouragement of Arts, Manufactures and Commerce (RSA).  He currently sits on the Dublin city Strategic Policy Committee for Arts, Culture, Leisure and Youth Affairs. He is an established panellist, critic and essayist with published artists’ monographs and catalogues, essays and reviews in The Visual Artists News Sheet, Circa Magazine, Juliette Magazine, The Contemporary Arts Review, and was executive editor on Art & Politics: The Imagination of Opposition in Europe (APN Publications 2004). His most recent publication, in collaboration with Sean Kissane of The Irish Museum of Modern Art, is Creative Ireland: The Visual Arts [2000 - 2011]

The views expressed in The Rant are those of Noel Kelly and forum contributors and unless specifically stated are not those of Axisweb. See our terms and conditions.