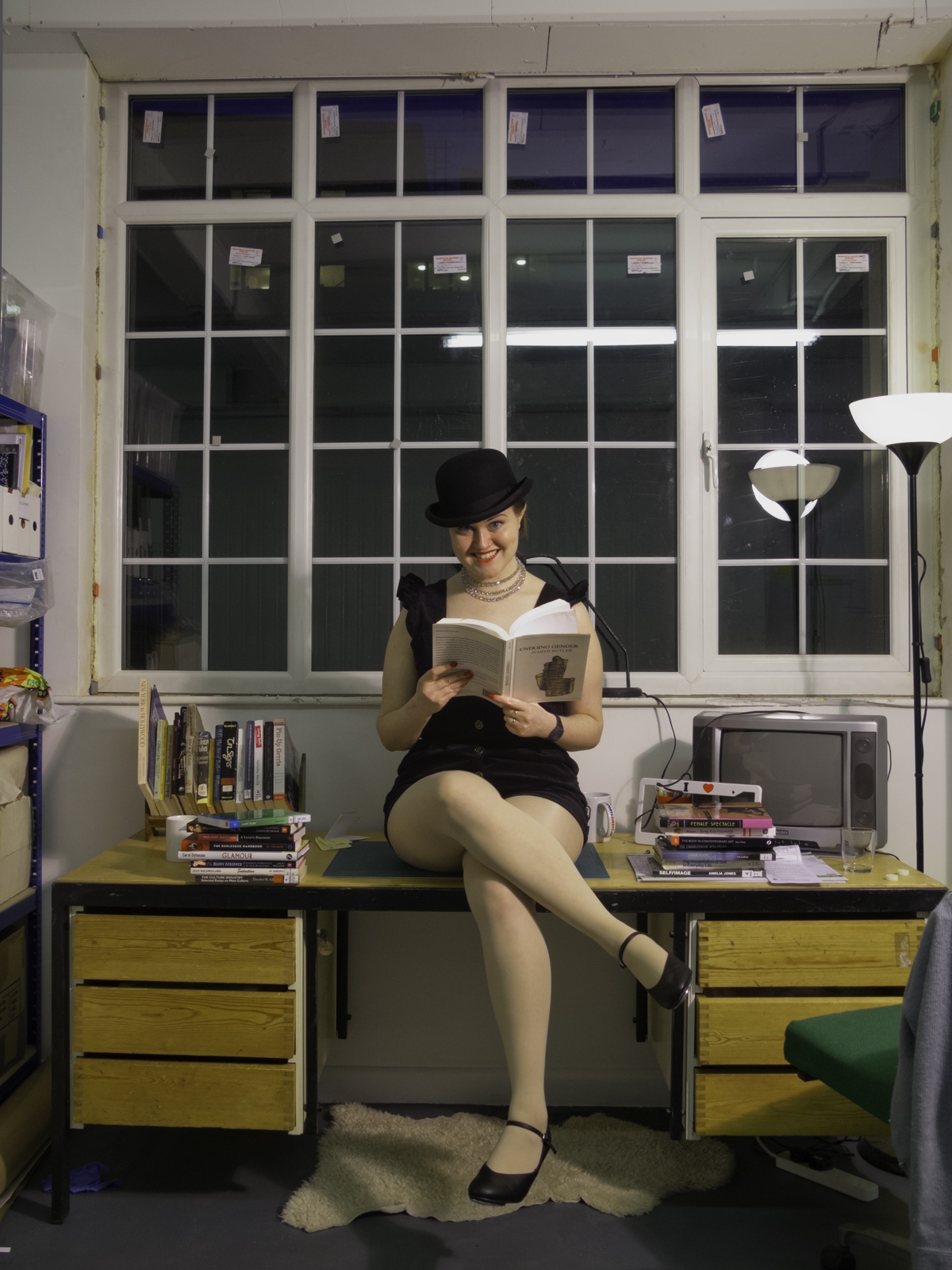 These days a PhD is the new MA if you want to pursue an academic career, but will it make you a better artist? Artist Jenny Steele weighs up the pros and cons.

I believe strongly that studying fine art at university will benefit most artists' work. But when should an artist finish studying within the institution and practice in the real world?

The Masters used to be considered as the ‘professional qualification’ for an artist. However, over the past fifteen years, more and more artists in Britain are undertaking practice-based PhDs. This is partly due to art colleges recently amalgamating with universities. Visual arts now have to generate ‘research’ in line with other academic disciplines for the Research Excellence Framework (REF).

The PhD candidate must propose and carry out research through studio practice, and significant contextual written research that generates the ‘creation and interpretation of new knowledge’ for the universities' profile. Supervision of these qualifications is still relatively new territory, with much confusion surrounding the process and requirements.

I can wholly understand the attraction of undertaking a practice-based PhD, having considered this route in depth myself. It offers at least three year's use of extensive facilities, potentially a bursary for study and living costs, plus time and space to develop your work with academic support.

For artists struggling to sustain a practice in the real world, the lengthy programme can initially be seen as a safe and reliable route to production.

Established artists David Hancock and Mike Chavez-Dawson demonstrate how the parameters of a PhD have allowed an in-depth investigation into a key aspect of their practice. They have produced important outcomes that would not have been possible without this extended structure.

But on consideration, I am happy to struggle on outside the institution. My main concern is that my work, often led by intuitive methods, would be forced into an academically rationalised form within a PhD. Overly contextualising my practice would take the focus off making, and postpone the inevitability of engaging in entirety with the art world.

Contributed by Jenny Steele
Jenny is an artist based in Manchester.  She is represented by PAPER, and lectures part-time on the BA Fine Art (Integrated Media) at Blackburn University Centre.

The views expressed in The Rant are those of Jenny Steele and forum contributors and unless specifically stated are not those of Axisweb. See our terms and conditions