Home Archive Rant 87: The Relentless March of the Academy

Rant 87: The Relentless March of the Academy 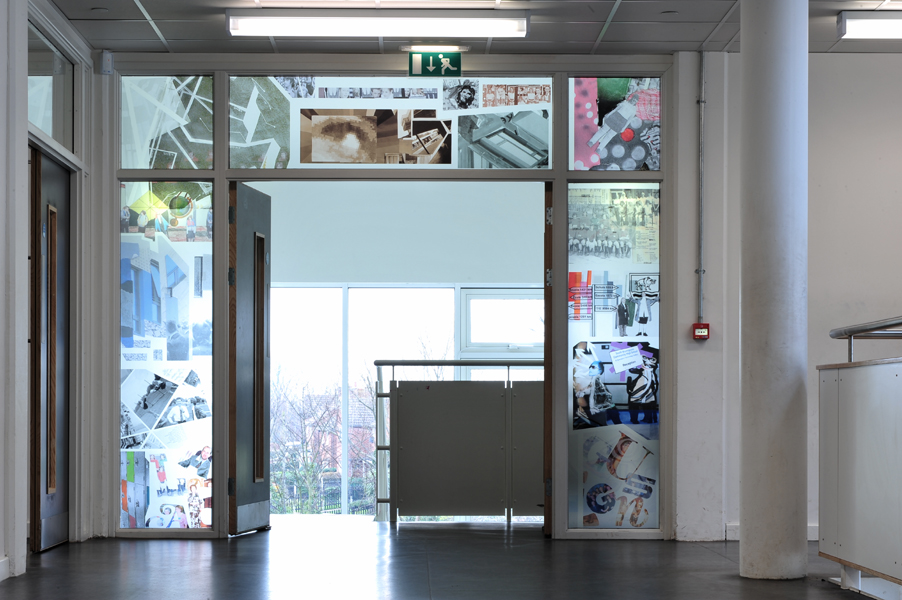 Things are not looking too good for arts education at the moment. Former VAGA Director Hilary Gresty sees the absence of the arts from the new Ebacc as just one aspect of a troubled education system.

The severe consequences of excluding art from the Ebacc are indisputable. However, there is more insidious change afoot.

Walter Gropius designed Impington Village College, the school where my son attended sixth form. Cambridgeshire’s Village Colleges were born out of austerity: offering lifelong education to deprived communities, they originated during the Depression and came to fruition as war broke out. No such vision today. Local Authorities can no longer open schools, let alone appoint inspirational architects - all buildings must follow a standard blueprint, all new schools must be independently sponsored Academies (or Free Schools).

Academies are directly accountable to and funded by the DfE. Originally designed to inject innovation into failing schools, the programme has been expanded with the lure of transition money and glitz of independence. Academies can set their own curriculum, decide on the structure of the school day/year, employ unqualified teachers and eschew national guidelines on everything from pay and conditions to nutrition. Sponsors can be other schools that have been ranked outstanding  or, more likely, management chains with highly paid executives and scant local knowledge.

School governors are being catapulted, often ill-equipped, into untested forms of governance and accountability. There is no LEA advisory or financial safety net and, unlike local councils, Academy trusts cannot be turfed out by local voters. Already the programme is £1billion over budget - leached from other areas such as 16 -19 education.

Professional freedom for teachers to innovate is a good thing, but is this more a case of unprecedented centralisation and a shadow state in the making? As yet there is no cohesive body of evidence demonstrating improved teaching and learning in Academies per se, or where there is improvement that it is sustainable. Let’s hope, for the sake of our children and the future of art education, that such rapid restructuring doesn’t mimic the dismantling of the national railways in its long-term consequences.

Contributed by Hilary Gresty
Hilary is an independent visual arts professional with expertise in advocacy, public affairs and cultural policy.

The views expressed in The Rant are those of Hilary Gresty and forum contributors and unless specifically stated are not those of Axisweb. See our terms and conditions