Rant 73: The function of art criticism 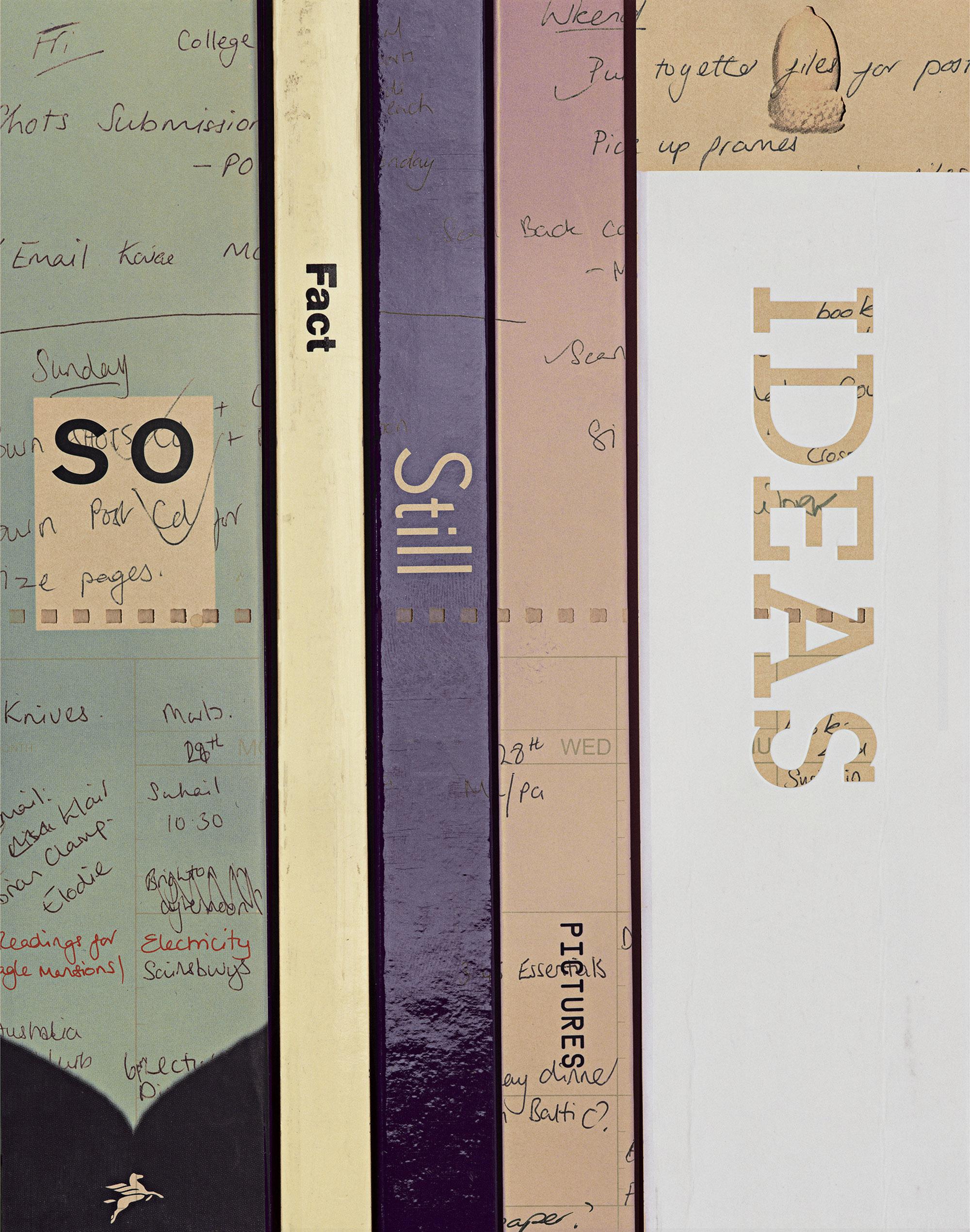 After the press and journalism in general have had a grilling via the News of the World scandal this year, it seems pertinent to consider the role of the art press in creating value. Do art critics validate artists or is it the other way round, asks Helen Kaplinsky?

Ten years ago there was a worry that, where before critics were seen as gatekeepers, the rampant and unregulated contemporary art market now dominated the critic, who seemed increasingly to act as its advocate and copywriter. Then came the idea that the curator had hi-jacked the position of the critic, with the shift towards self-conscious and critical curatorial practices.

So where have we got to today?

A couple of months ago I went to a discussion at the ICA in London, 'The Trouble with Art Criticism'. It included a panel who sit on different sides of the fence when it comes to many issues: JJ Charlesworth (Art Review), Adrian Searle (The Guardian), Tom Morton (Frieze) and Melissa Gronlund (Afterall).

However, in the most interesting part of the talk the idea of 'judgement' came to the fore and all the panellists took the same position. Judgement is the historical root of criticism, yet the relationship between judgement and value was a touchy issue which every member of the panel dodged as if their lives depended on it.

The function of art criticism is to make value judgements, on the assumption that this creates value for those artists who are favoured. But could the current generation of journalists be using artists as content in order to create value for themselves?

With the expansion of the art market has come the expansion of art training and professionalism. At the same time we increasingly consume journalism through the internet, which relies on ‘keywords’ and consequently foregrounds content.

As I review my own visibility as an art writer, it seems to me that my readership first and foremost relies on the status of the artists I work with. Success has always been partially about association. But this is more than ever the case today.

If 'content' is the new 'judgement', do writers make use of artists to validate their own career, creating value for themselves by strategic association?

Contributed by Helen Kaplinsky
Helen is a curator and writer based in London. She has programmed for multiple platforms including: Flat Time House, London; Spike Island, Bristol; Sideshow of the British Arts Show 7, and Bury Text Festival.

The views expressed in The Rant are those of Helen Kaplinsky and forum contributors and unless specifically stated are not those of Axisweb. See our terms and conditions