Rant 70: Somebody always pays for ‘free’ (and usually that somebody is you) 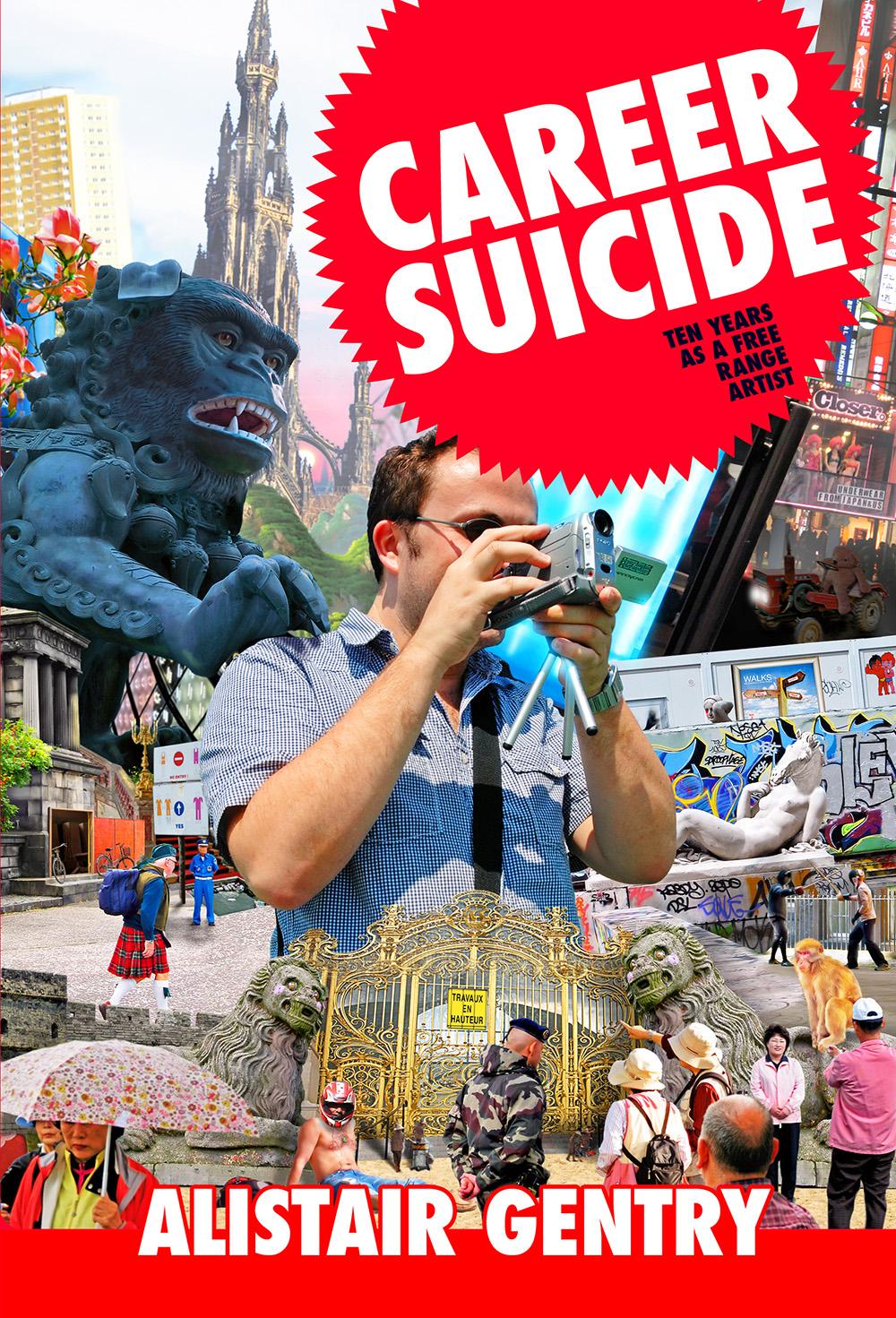 If artists work for nothing, as well as working for free, are they subsidising their employers or galleries who in many cases can well afford to pay, or pay better? Artist and writer Alistair Gentry calls for artists to get real and to respect themselves a bit more.

I sometimes think I just slipped in through a window of opportunity that was only ajar for a few decades.

An artist can now only be subsidised by another significant income, as was the case during the nineteenth century.

Most famous and highly valued artists or writers from that period were independently wealthy in some way. They could walk away from their genteel hardship and angst if they chose to. It was nothing like the brutal, inescapable destitution of the truly poor in Whitechapel or the Marais.

Present day gallerists, administrators and curators would rightly be outraged if their employers expected them to work full time for nothing.

Somehow this isn't the case for the workers without whom all these ancillary jobs would not exist: real, living, contemporary artists.

If you’re a professional money should be flowing in your direction and not away from you. You shouldn’t be going out of pocket to provide content and labour that others rely upon to sustain their institution, career or revenue.

If you’re the only one who’s working for nothing in a chain of people who are making money, you’re a mug. If everyone (or anyone) else is getting paid on any given project, then you should be properly remunerated too.

Exploiters will promise things like ‘profile’, ‘future opportunities’ or ‘exposure’ as some kind of supposed recompense for them bending you over.

Trust me, if they’re scraping that old barrel to dredge out these kinds of vague promises then none of the things they say are worth shit to you when it’s coming from them.

Remember this: quid pro quo, something for something.

If anyone out there thinks they might like to screw you, then the very least they can do is treat you right and buy you dinner first.

(This is an edited extract from Alistair Gentry's book Career Suicide.)

The views expressed in The Rant are those of Alistair Gentry and forum contributors and unless specifically stated are not those of Axisweb. See our terms and conditions