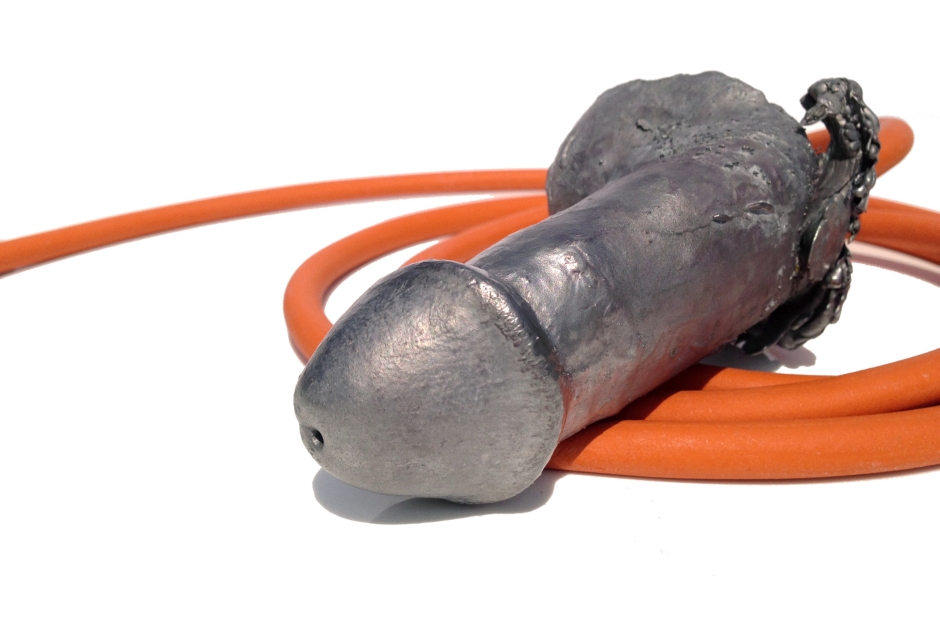 Does art exist just for theory? Does art get hi-jacked by socio-political discourses? Leipzig-based artist Rosemary Hogarth reflects on a conference held recently in Berlin bringing together philosophy and art and asks, where was the art?

Last year in Berlin there was a three-day conference in the Volksbühne entitled The Idea of Communism: Philosophy and Art (2010). Some of the most fashionable purveyors of leftist theory were in attendance, including Slavoj Žižek, Alain Badiou and Antonio Negri.

For those who managed to get tickets to the event, this was an exciting chance to hear what these philosophical heavyweights had to say about the relationship between art and politics.

After hours of panel discussions however, it became clear to the audience that art would not feature in the main programme.

Indeed, it transpired that only four out of fourteen talks would deal directly with art, all of which would be given in the evenings after the main sessions were over.

For me, this experience was paradigmatic of a tendency within the socio-political discourse to hijack art for some alternative purpose. Art can be used to give a stylish sheen to an otherwise dry political conference, or it can serve to reinforce an author’s theoretical agenda.

Giles Deleuze’s discussion of the violent, often monstrous work of Francis Bacon, for instance, arguably misses the point when he claims that content is irrelevant; ‘only colour and line’ are of interest [1].

When Zizek designates Malevich’s ‘Black Square’ (1915) ‘the seminal painting of modernism’, his justification extends to a minefield of psychoanalytical terminology, whereby the black canvas is understood as a reaction to the ‘incestuous Thing’ [2].

In Niklas Luhmann’s Art as a Social System (2000), the most recent book to feature art and social theory, any direct examination of art itself is avoided but he at least admits from the outset that he ‘is not offering a helpful theory of art’ [3].

The most significant problem with this recourse to art examples is the blatant omission of ‘art’ theory, without which artworks are reducible to one philosopher’s political vision.

The views expressed in The Rant are those of Rosemary Hogarth and forum contributors and unless specifically stated are not those of Axisweb. See our terms and conditions