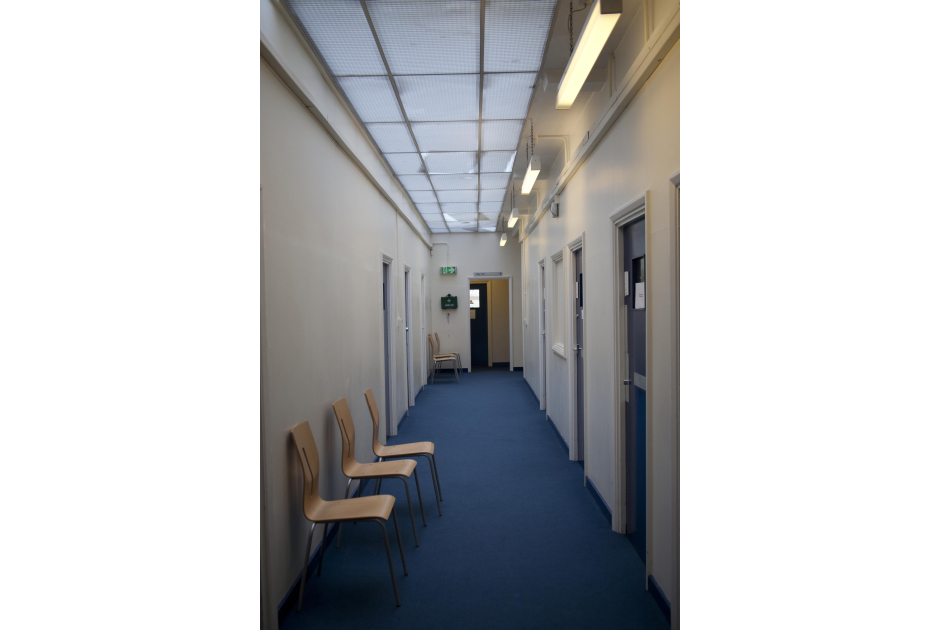 It has been well documented that the UK Arts industry will be hit hard by the imminent Coalition Government cuts. But what about the effect it will have on bursaries for those who want to pursue PGCEs in Arts and Humanities subjects? We look into the forthcoming cuts to teacher training grants for aspiring arts teachers.

Since Matthew Giraudeau's recent Rant, the value of art within education has been firmly put in its place by the Coalition Government with recent changes to teacher training bursaries and places for 2011.

Amidst the just furore over the charging of £9000 University fees from 2012, a little reported fact is that teacher training will also be subject to these increases.

Education Secretary Michael Gove has announced that bursaries for PGCEs are to be cut entirely for all subjects except science, maths, engineering and languages. Places for arts subjects have been slashed dramatically.

Unions have argued this will result in a huge demand for teachers in the coming years; will it push the best graduates into the Independent sector?

Hopeful teachers of non-bursary subjects will need to find all but the £3-5000 available as a loan to study the PGCE for a year. Impossible for many and highly unattractive to some, it will create a generation of highly privileged young teachers who were either helped by partners or parents.

Yet Gove has argued that ‘soft subjects’ aren’t getting us anywhere in the global race, citing Hong Kong and Singapore as educational role models. Art is as soft as it gets, right?

The focus on the reviewed National Curriculum will be on facts. This can hardly apply to art and the lateral thinking and transferable skills it offers.

As our regularly-funded arts organisations begin to shut up shop and teaching becomes a bigger financial commitment, the earning potential of existing arts graduates is rapidly diminishing within the UK.

The country is departing from its role as a culture-leading economy, home to some of the global art world’s most established artists and museums.

Bountiful evidence for the value of the arts is being ignored. Is there a chance that we’ll see art disappear from the new curriculum altogether?

The views expressed in The Rant are those of the author and forum contributors and unless specifically stated are not those of Axisweb. See our terms and conditions