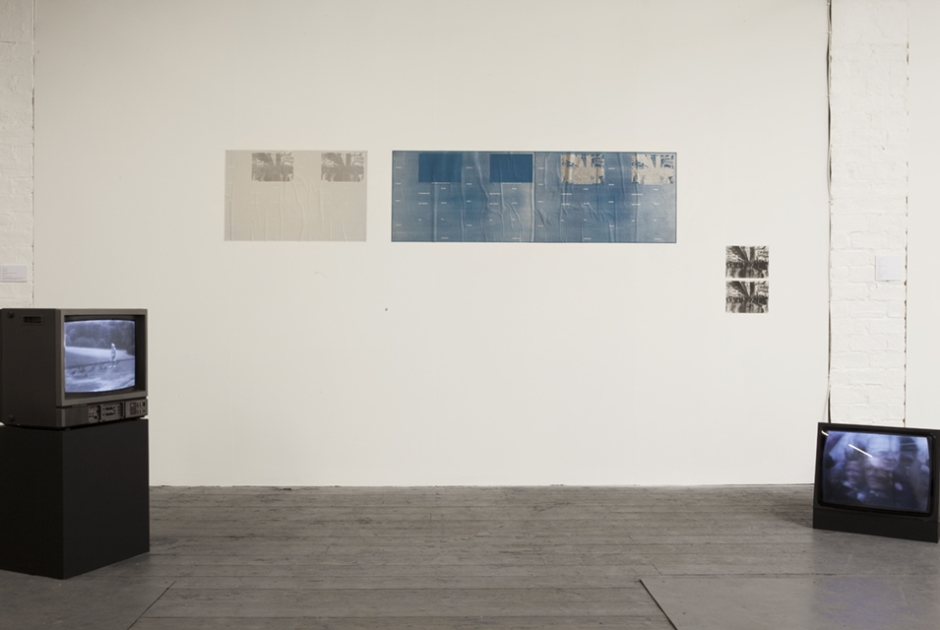 Are Degree Shows outmoded, old hat and irrelevant? What would a viable alternative be? As we head into the Degree Show season Pete Hindle expresses his views on this long established art tradition

The degree show is as outmoded and old fashioned as practicing life drawing from a Greek statue. By continuing to use it as punctuation to our academic careers, we are giving the wrong impression about what artists do. Jettisoning it from the education system would give more time for learning and less pointless stress, and at the same time allow students to organise their own shows. Who knows? That sort of thing might catch on.

And do we really need a degree show to judge art students? It's usually pretty obvious which students are the year’s stars, and which students will be taking home a third-class degree. Now, more often than not, the good students will be participating in shows outside the safe zone of the university. Why not push all students into doing so?

Forcing art students out into the real world would create more opportunities for artists, forge connections in the local community, and make everybody more aware of what artists do.

What the universities would lose is schmooze-time. The annual degree show gives a great opportunity for the apparatchiks of university life to convince local government what a fine job they're doing, while lubricating the message with free wine and (usually) a fine summer's evening.

The best thing that any arts course could do would be to scrap the degree show. A well-thought out set of modules could cover the same ground with less fuss, and perhaps next year the vice-chancellor could throw a party instead. At the very least, he'd be able to afford a better vintage of dry white.

Pete Hindle has been working in the arts sector since graduating in 2004. He recently moved from Newcastle to the south of England, and writes for several websites, including his own, at petehindle.com

The views expressed in The Rant are those of Pete Hindle and forum contributors and unless specifically stated are not those of Axisweb. See our terms and conditions