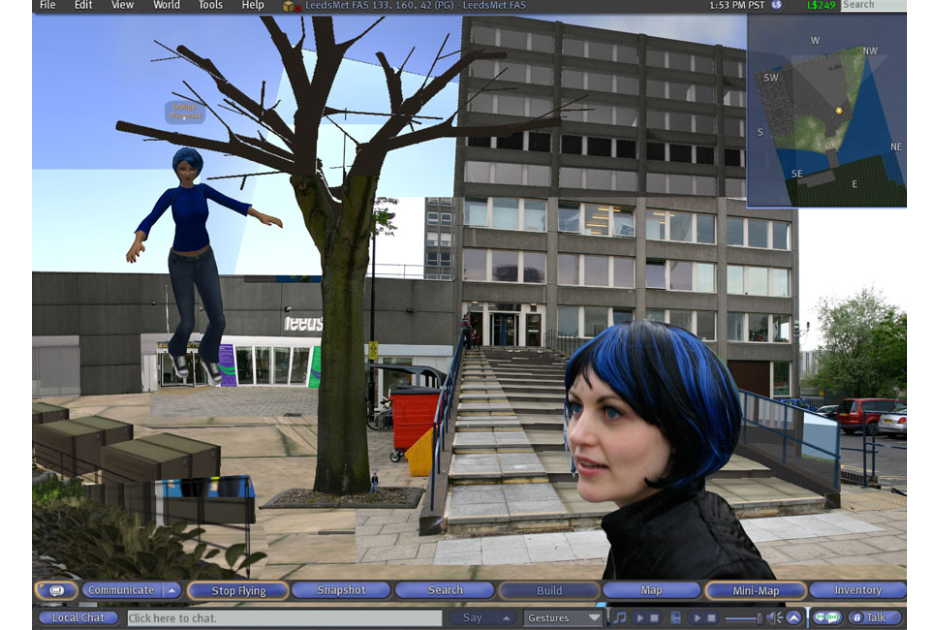 Has technology really changed the balance of power between artist and institution? Zachary Colbert investigates what advantages there are for artists that utilise online resources and social media.

'End of the obliged sign, reign of the emancipated sign, that all classes will partake equally of.' (Baudrillard, 1983, p.85)

The digitalisation of media has opened up avenues for all artists, young and old, experienced and fledglings. With the development of digital technologies and the advent of web 2.0, the states of producer and consumer become synonymous allowing any artist with the technological means to create and exhibit their work online.

As Baudrillard's quotation above predicts, with the era of simulation i.e. our current digital epoch, the artist is empowered by the readily available tools either computer based or analogue and their work is freed from traditional mediums of display. The internet offers all artists unlimited exhibition space as well as the conduits through which to distribute their work themselves and frequently for free.

Social media encourages sharing and openness in order to build thriving online communities of creatives, all collaborating with ideas, resources and connections. A prime example is the Axisweb site itself, as well as Foliomatch and the long established Deviant Art network. These online communities have tangible results in the real world in the form of attaining commissioned work, achieving gallery space and interpersonal networking opportunities to meet new clients and collaborators.

Even the most modest of artists have utilised social media to successfully promote their art and organise exhibitions. As a case study we can take the Da!Collective, who squat London buildings for living space, studio space and exhibition space. They advertise their exhibitions and after-parties over social networks such as MySpace and Facebook, organising themselves by communicating via social media, and have since gained vast amounts of attention from their peers, as well as the media.

The development of social media has empowered artists globally, allowing the entrepreneurial to gain commercial acclaim. However has this new technology changed the balance of power enough or do the institutions and big names still have the final say?

The views expressed in The Rant are those of Zachary Colbert and forum contributors and unless specifically stated are not those of Axisweb. See our terms and conditions