Rant 32: Is all art (politically) useless? 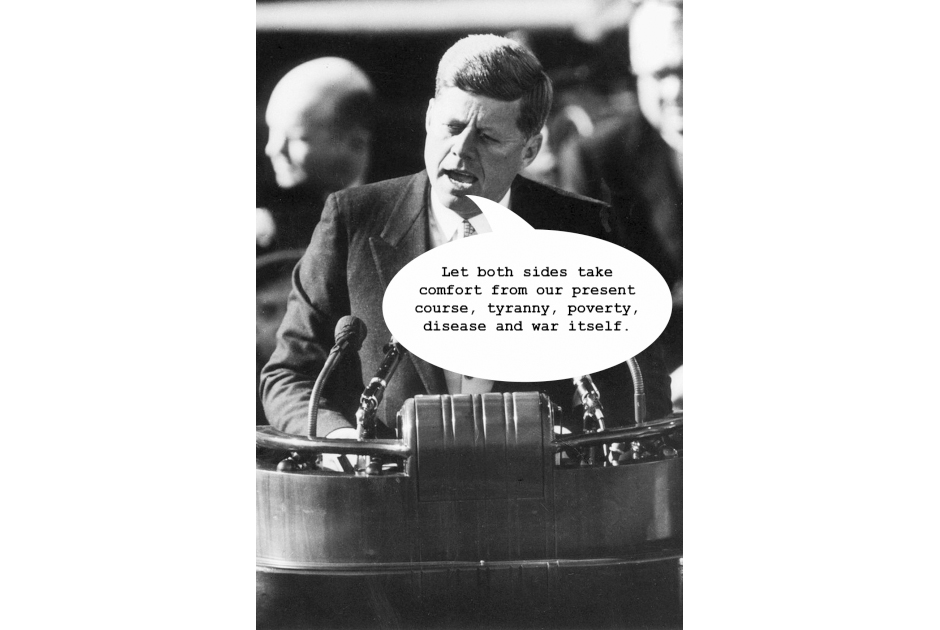 In keeping with the theme of this issue our new Ranter Becky Hunter asks us if political art can ever empower us? Or does it just reduce the anarchistic spirit to aesthetics and art dollars? Can art ever replace action? And if you displace the art from the original political context, does this dilute its message?

Controversial Chinese iconoclast Ai Weiwei – with a Tate Turbine Hall commission in the pipeline - certainly doesn’t recoil from activism. He was once beaten so badly by Chinese police for criticising the government that he required emergency surgery. While this clearly shows the artist hits a nerve in his home country, Ai’s impact in the West is measured less through ethico-political clout and more by his growing celebrity-art-star marketability. This artist’s hard-core social activism translates to mere entertainment, ‘fun’ (Searle’s words) and gallery-tourist spectacle for an ever more commercial art world that is embedded deep in a lobotomised, Western leisure economy.

Can political art ever empower us? Or does it simply provide the gallery visitor with a self-satisfied moment of assumed moral superiority? Goshka Macuga’s exhibition The Nature of the Beast (Whitechapel Gallery, London, 2009-10) provides a ray of hope. Her research looks to past collaborations between artists and organisers, like the 1970s Art Workers Coalition. She also invites discussion groups to utilise the gallery space to hold public meetings and reinvigorate that old, activist spirit.

Sadly, Macuga is in the minority. If ‘political’ shows usually, dishearteningly, reflect on art’s impotence or distract us with flashy displays, then artists, galleries and their audiences are in serious trouble.

Becky Hunter is an art historian (in training) and and a freelance writer on contemporary art.

The views expressed in The Rant are those of Becky Hunter and forum contributors and unless specifically stated are not those of Axisweb. See our terms and conditions