Rant 31: Alice and the Curious Curatoriat 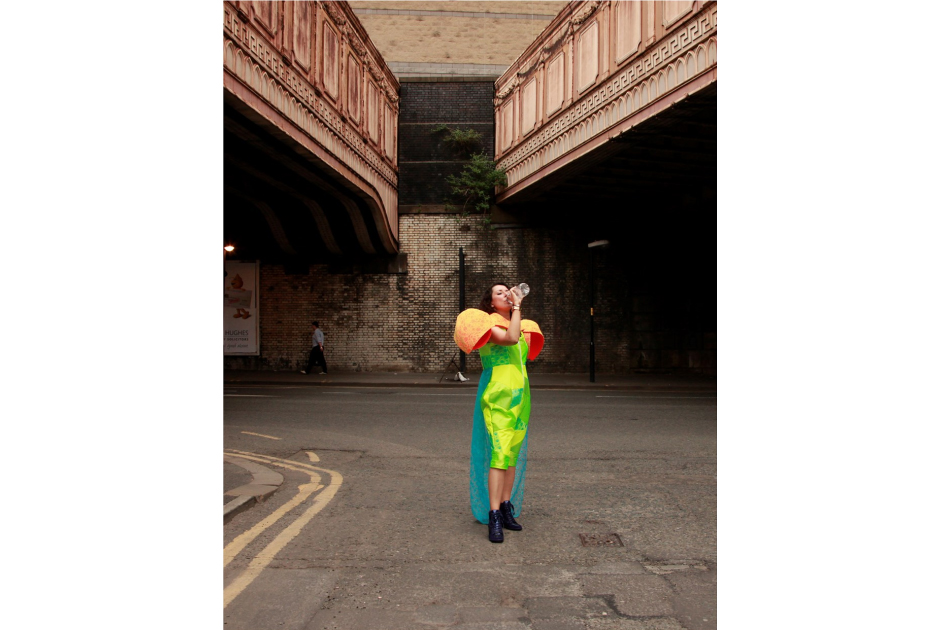 This week Shaun plunges into the world of the semi-professional art guru - or the 'curatoriat', as he has termed the ever growing army of art school graduates working not as artists, but as facilitators of art activity in their cities. With his ever critical eye he asks what the growth of the 'curatoriat' means to the individual artist...

When did it happen? When did the power structure in the arts shift so fundamentally away from the practising artist and into the hands of a new breed of art school trained curators or as I have re-designated them ‘curatoriat’? The growth industry in ‘curatorial’ courses like the MA at the Royal College of Art reflects a far wider shift and a worrying one for us poor artists at the bottom of the arts funding pecking order.

Almost every city now has a semi-professional (very few of these self-appointed arts gurus actually make a full-time living) ‘curator’ or self appointed ‘arts expert’ who acts as a buffer between the funding administrators and us ‘difficult’ artists. The clever marketing departments at academia plc. realised that here was a growth market; young academically inclined individuals who, whilst not having the skills to become artists themselves, saw opportunities to ‘manage’ the over-supply of artists, to create a new layer of administration and influence. Thus the ‘curatoriat’ was born.

Usually highly articulate individuals who in the past would have become arts officers, press officers or event organisers, they have now taken over the ‘critical network’ of mostly enthusiastic but unpaid artists that litter our cities in clumps of artist-groups. It is not enough to rent a studio and have a practice. To succeed now an artist has to be part of a fashionably named ‘collective’ and pay homage to these mini culture gurus to take part in any state-funded activity.

For artists, particularly those trained before 2000, still holding on to ridiculously outmoded dirty practices, and who are not party to this new level of curatorial ‘sifting’, the future is bleak. Worse still they may not realise, as some younger artists have, that a simple practice like painting is not enough these days. Recently I saw an artist website where a reading list consisted solely of pictures of pretentious curatoriat approved books. Deleuze, Derrida, Lyotard. You name it they were there. They are unlikely to have been actually read, all this complicated foreign philosophy, they were simply there as a signifier of being able to play this new curatorial game.

"Well, I've often seen a cat without a grin, but a grin without a cat? It's the most curious thing I ever saw in my life!"

Shaun Belcher is a multimedia lecturer, artist and writer.

The views expressed in The Rant are those of Shaun Belcher and forum contributors and unless specifically stated are not those of Axisweb. See our terms and conditions