Home Archive Rant 29: Out with Old, Hoping for the New

Rant 29: Out with Old, Hoping for the New 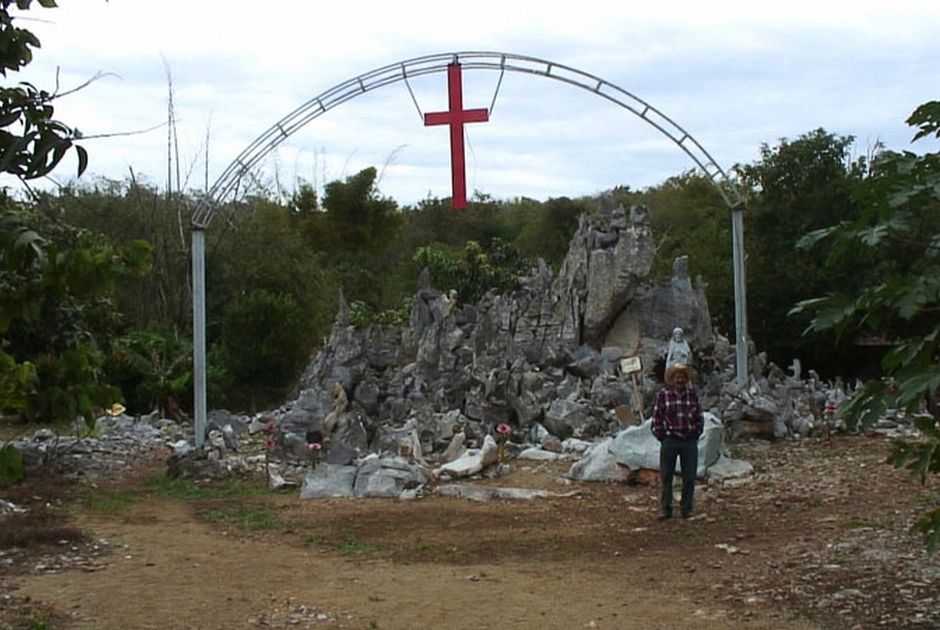 In her final Rant Jennifer Allen welcomes in the new decade with a crticial eye on the artists that have dominated the art press over the last ten years. Browsing the lists of what was hot and the musings and reflections on what has passed, do they actually reveal how narrow the mainstream critical focus on contemporary art really is? Do Damien Hirst and Tracy Emin really warrant all the attention that is bestowed upon them?

It's a new year – and a new decade. I'm searching for some novelty in the coverage of contemporary art in the popular media. So far, not so good. In the reviews of the bygone year and decade, the press seemed to focus on all-too-familiar faces. Even a high-brow newspaper, like Germany's Süddeutsche Zeitung, simply could not resist publishing an image of Damian Hirst's diamond-encrusted skull ‘For the love of God’ (2007). Alas, God can't stop visual pollution.

To be fair, Hirst was indeed a newsmaker in the ‘noughties’. His auction at Sotheby’s London took place as financial markets were crashing. Hirst not only escaped the crash but also bypassed his gallery by putting his work directly on the auction block. That was newsworthy, although more related to art markets than art. Many newspapers seem willing to report on Hirst, even when he hasn't done much of anything. His exhibition of paintings ‘No Lost Love’ at the Wallace Collection last autumn was another case of much ado about Hirst.

Where Hirst roams, Tracey Emin can't be far behind in the popular media. I think the BBC is secretly trying to establish a new Guiness world record on Emin reports. These days, a search on the BBC's site will produce a whopping fourteen pages of hits for Emin, from her participation in The Culture Show to her interview on Woman's Hour. ‘In a new documentary for Channel 4’s Artshock series’ the BBC notes, ‘Tracey Emin explores what she sees as the cultural, social and economic reasons why women artists are discriminated against.’

Reason number one for the discrimination against women artists might be Emin herself, who, like Hirst, takes up far too much space in the otherwise scarce coverage on contemporary arts in the popular media. Emerging as Young British Artists (YBAs) in the nineties, both artists have long since become Old British Artists. Yet the popular press has not lost its interest in the pair, despite the passage of almost two decades. Every story about them is a story that could have gone to another artist: British, young, old or other.

Two decades! Who drives the same car for twenty years? If only the popular media coverage of contemporary art would change as rapidly as the coverage of other arts – and the arts themselves, whether fashion, movies or music. Imagine still reading reports about neon clothing, Edward Scissorhands and ‘Groove is in the Heart’? Yet if the press doesn't learn some new tricks, in another ten years, we'll be still be reading about what has long become art history.

Jennifer Allen is a critic living in Berlin.

The views expressed in The Rant are those of Jennifer Allen and forum contributors and unless specifically stated are not those of Axisweb. See our terms and conditions