Home Archive Rant 20: Should we say no to the Cultural Olymp...

Rant 20: Should we say no to the Cultural Olympiad? 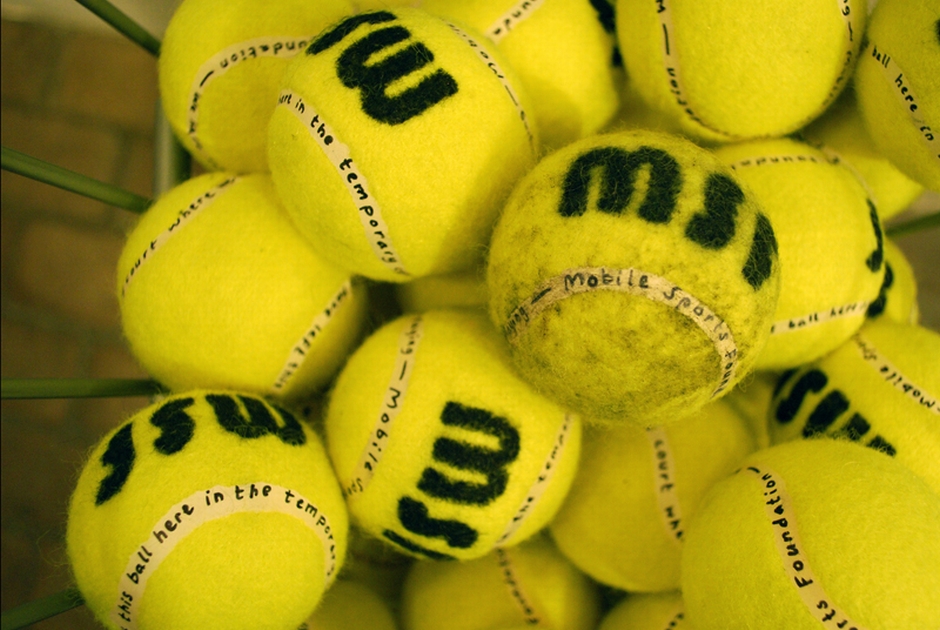 We've all heard about the Olympics and how they might impact on the arts, for good or for bad. But as they draw ever nearer, and the Cultural Olympiad picks up its pace how do we really feel about it? The artists that form criticalnetwork are amongst the first to really shout about how they feel so Charlie takes their points as a starter for this week's Rant.

criticalnetwork is an arts communication network run voluntarily by a group of artists from across the UK who provide a selected listing of art events, opportunities and discussion, freely accessible though their website and e-bulletin. Recently they sent out a bulletin that went beyond their usual remit:

criticalnetwork says NO! to the Cultural Olympiad

As a collective of artists practising throughout the UK we directly oppose the Cultural Olympiad at every level on the basis that it aims to co-opt the work of artists to white wash the crimes of the 2012 Olympics and manufacture an appearance of acceptability at the expense of (primarily grassroots) arts activity throughout the UK.

A large proportion (more than £200m) of the ludicrous £10bn cost of the 2012 Olympics is being redistributed from the arts sector nationally and is creating a culture in which artists and art organisations are compromising their integrity, desperately trying to incorporate irrelevant Olympic themes into their work in the hope of receiving financial support. The Cultural Olympiad is the folly of cultural middle-managers and policy makers, it is art as tourism, it is the Capital City over the rest of the country, it is not going to feature on criticalnetwork.

I appreciate that for many the Cultural Olympiad is seen as a waste of money, resources and artistic integrity. However for others it could be a real opportunity to engage both sports and art communities at the same time, something those involved in the arts would have probably done themselves, organically because of the Olympics, but now they can do so with specifically directed funding opportunities in the run up to 2012.

On the flip side it means that there will be two strands of art responding to the Olympics, that which is backed by Arts Council and that which is more guerrilla and ‘against the system’ (the latter quite likely being the more exciting of the two).

And it also could mean that we are taking that ever inevitable step closer to Arts Council England, Museums and Libraries Association and Sports England one day joining forces and a single funding pot.

So what do you feel about the Cultural Olympiad? Do criticalnetwork have a point or are they shooting a gift horse to the arts in the mouth?