Home Archive Rant 18: Why is there no art on TV? 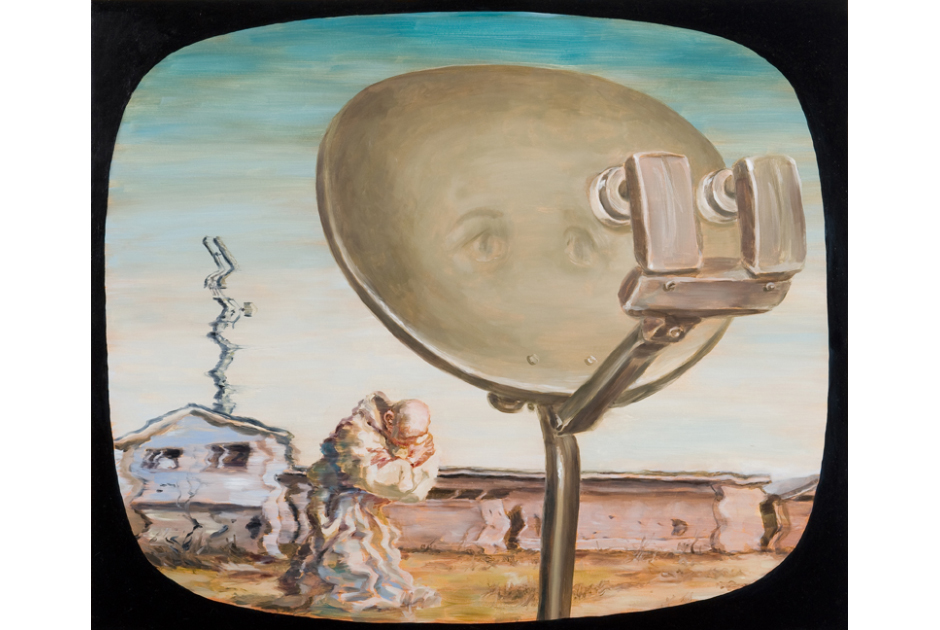 In the last Rant of the Spring issue Owen and Fern question the absence of art on our TV screens. Why doesn’t contemporary art get the same level of coverage and attention that sport and music receive? If big name biennales struggle to get air time then what hope is there for projects happening around the country?

For this, our final Rant, we wanted to address the lack of coverage that contemporary art receives on television and in the printed press. It seems ironic that there is so little coverage when you consider how much corporate sponsorship is invested in the arts and the high profile involvement the British arts scene has in events such as the Venice Biennale. If events like these fail to attract decent levels of mainstream media response, what hope is there for grassroots projects happening across the UK?

The only dedicated art programme in the Welsh language, 'Sioe Gelf', has just been axed, leaving us with the BBC's Culture Show. Its lightweight approach encompasses everything but serious discussion and good critical cultural coverage. It skims over issues and visits mostly London based events and exhibitions. Is this a true reflection of what's happening in all regions and the diversity of the British art world?

When searching for The Culture Show on the BBC's iplayer website the results brought up a radio programme called 'The Evening Show' which is a Wales based cultural and arts show, another radio show called the 'Strand' - a similar programme - and two listings for cricket coverage! We eventually found Arts and Culture under the Factual category with 'Top Gear'.

This unbalanced representation of what's happening in the contemporary arts would never happen in sport or music, each having their own definite categories in the media and extensive coverage. You just had to watch the BBC at the Glastonbury Festival to see the difference in the attention that music and the visual arts receives.

As a reaction to the dwindling coverage of the arts a project called Culture Colony has now developed. The dream of filmmaker Pete Telfer, Culture Colony will create a bank of films of events and exhibitions, talks and seminars, which you can watch online

So what else can we do? Does contemporary art have to stay purely on the web or can we see a future for it in mainstream television and printed media?