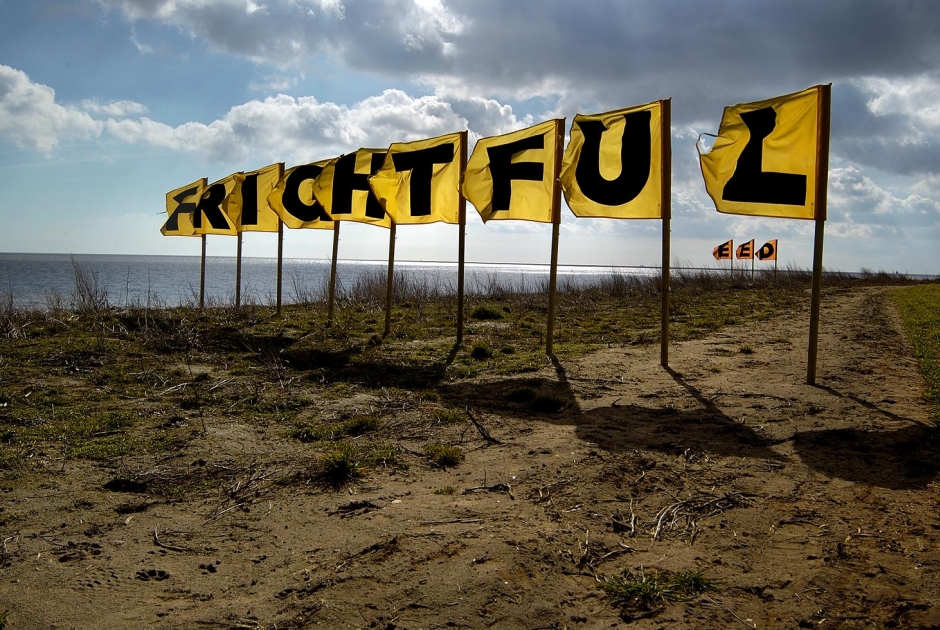 For the ‘local’ art-going audience or member of the general public, experiencing site-responsive work made by a visiting ‘resident’ can sometimes seem disengaged from the local, or it can appear to be cherry picking the more ‘kooky’ aspects of the area. After all, these artists arrive at your city/town/village and make work that re-frames and re-introduces the place you know so well - right back at you!

It can seem easy to dislike something new when it is on your own turf but it still feels important to engage with it whether ‘good’ or ‘bad’, especially when the place you live sees very little of this sort of cultural action. Often such works are placed in the public realm, which immediately raises interesting questions about the usual dichotomy of art and audience. But if the work made is for a wider, more public audience, is drawing on the usual local celebrity or urban myth expecting too little from the public?

We recently discovered in Mexico how tempting it can be as visiting artists to clasp onto some small historical fact. What then are the strategies that artists can develop to make meaningful contributions to a place through their artwork? Should they feel a sense of responsibility? Is their response, however tenuous, a valid reaction to a place? Is there a limit to how far you should respond to a new place anyway (especially after a short duration)?

April saw the return of the successful biennial project Locws International to Swansea, with eight contributing artists. Neville Gabie’s work stood out; three journeys shown on monitors at Swansea Bus Station. The work travels to the Antarctic, on the Trans-Siberian Railway, and on a series of bus journeys around Swansea. Maybe it was the twinning of the local and the global that worked so well in this piece, or maybe it was the fact that there was a sense of active research and engagement into the area, which placed Swansea, for a moment, alongside the ice caps? Or perhaps it was just refreshingly free of the tired old Swansea clichés!?