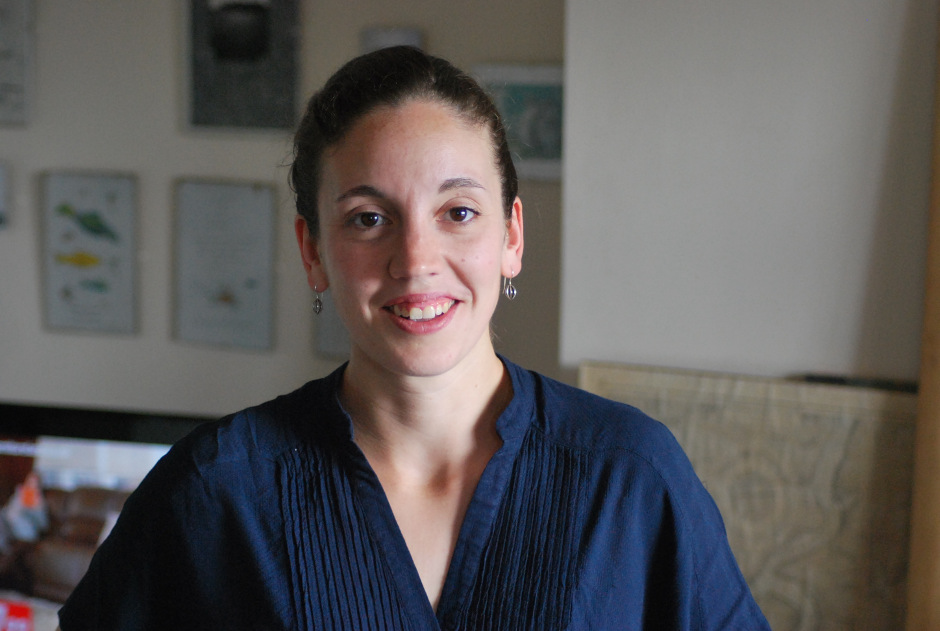 Like most of us Cat Bagg believes that artists should be paid. So what's her problem with the Paying Artists campaign?

The current Paying Artists campaign is strong on why artists should be paid, but beyond saying that we should be paid for exhibiting in publicly-funded galleries it does not yet go into any detail about how or when.

At the moment I feel like the campaign is asking for my support for paying artists fairly without defining what fairly means!

I fundamentally believe in the value of art, as extolled and explained by the campaign, and think that artists should be paid – that part is easy. Where it gets complicated is working out how much, for what, when and by whom.

a-n The Artist Information Company, who are behind the campaign, as ever offer good solid research both on historic pay policies in the UK and current pay policies abroad. But while they have fantastic practical tools and guidelines for commissioning artwork, there are currently no guidelines specifically designed to help galleries when paying artists to exhibit.

To be fair, what is called for in the campaign’s own report is research leading to guidance and policies that can be put in place by government, Arts Council England and other funding bodies. And the good news is that this appears to be in the pipeline.

In the meantime, however, there is an active online campaign targeted at public galleries and organisations, which have to make an independent call on when, for what and how much they pay.

With no common criteria for good practice on the central issue of the campaign, neither galleries nor artists have a yardstick to measure what is fair.

Thus the focus on paying artists in public galleries has become too narrow: the campaign has become a platform to individually attack any unpaid public ‘opportunity’ rather than to debate and instigate significant change.

Cat Bagg is an independent artist and curator based in Cornwall.

The views expressed in The Rant are those of Cat Bagg and forum contributors and unless specifically stated are not those of Axisweb. See our terms and conditions