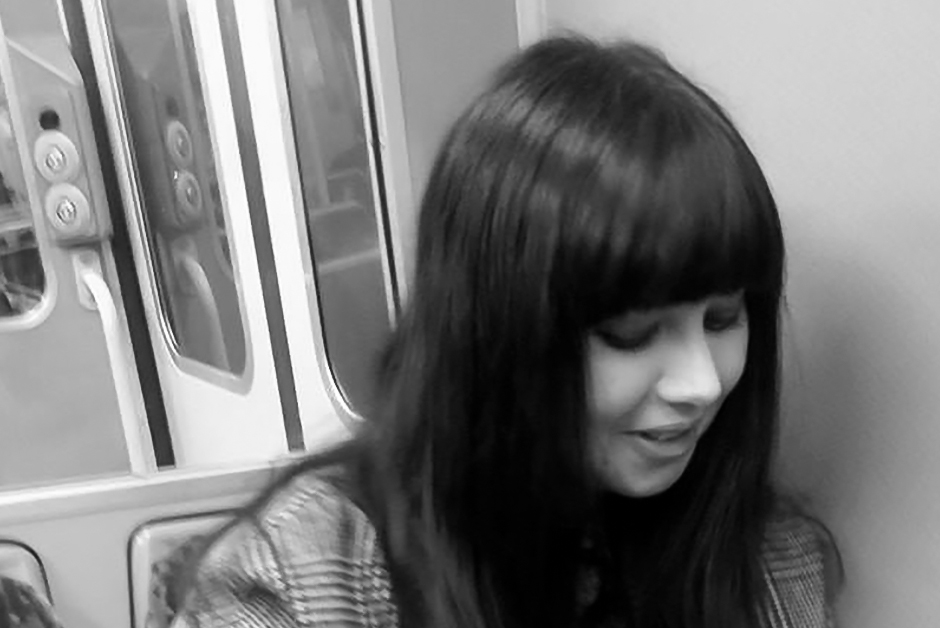 Recycling images and ideas is common practice in art, but at what point is it not OK to appropriate found material into a project? Amy Brown draws a line in the sand

It’s not just the found object that can be reused to make new work, it’s the found anything these days. Themes, artworks, exhibition titles: everything is fair game. So, at what point does appropriation stop being a valid tool of artistic exploration and more a symptom of laziness?

Anything, it seems, can be appropriated with little to no worry about the fact that it is essentially material that someone else has nurtured into being.

Have no fear, though. The mere mention of the word appropriation means an artist feels free to circumvent the trivial concerns of creative ownership, authorship or, God forbid, copyright.

My own problems with this trend stem from the fact that a lot of this appropriation doesn't really work. When something once used to make a specific political point is overused or misused, it rapidly loses its poignancy.

The result is that, in many cases, appropriation has become nothing more than ironical comment and apathetic moan. Does that make it interesting? I don't think so.

I could forgive some of this indolence (only a little), but the recent fashion of reusing exhibition titles leads me to question people's motives. I co-curated a show earlier this year and a few months later another exhibition appeared with exactly the same title. The topic of the show? Appropriation!

The title was used – supposedly - because their topic dictated that they borrow one, but it looked suspiciously like they were piggybacking on our publicity.

The appropriation of our exhibition title no doubt improved their google search results and associated them with people, events and institutions who never knew they existed at all. Bonuses for their lack of effort.

Ultimately this misappropriation smacks of a creative laziness so blatant that it could be seen as theft - something, as artistic practitioners, we need to be extremely wary of.

Amy. E. Brown is a painter, curator and writer, from the north-east of Scotland, based in London. She gained her BA (Hons) in Painting at Gray’s School of Art, Aberdeen, in 2010 and is enrolled in a second year of a postgraduate degree, MA Curating the Contemporary, a course taught in collaboration between the London Metropolitan University and Whitechapel Gallery.

She is currently involved in her own artistic, written and curating practice and collaboratively as a co-founder of the curatorial group amaCollective. She was a co-curator of the show A Sense of Things (Zabludowicz Collection, London, January 2014) as part of their Testing Ground series.

The views expressed in The Rant are those of Amy Brown and forum contributors and unless specifically stated are not those of Axisweb. See our terms and conditions